A huge spike of people contacting their elected representative via WriteToThem could be seen on Tuesday. 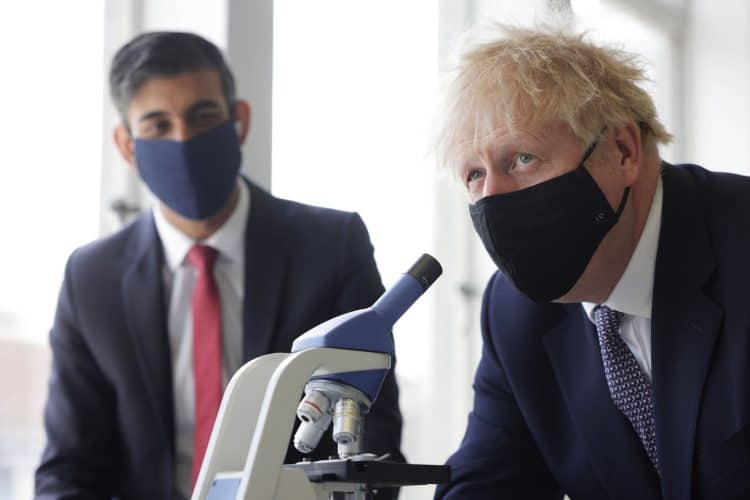 The number of letters sent to MPs via WriteToThem has soared after the prime minister and chancellor were hit with Fixed Penalty Fines for breaking their own lockdown rules.

On Tuesday, 1,569 people contacted their elected representatives via the website, a more than ten-fold spike versus the previous day.

WriteToThem.com provides UK citizens with an easy way to contact their MPs and sheds insight into how current events correlate with the number of messages being processed.

It isn’t the only route for making contact with MPs, but has become an increasingly popular one.

Meanwhile, applications to vote in elections taking place across the UK next month have jumped ahead of Thursday’s deadline.

Contests are taking place on May 5 in each of the four nations, with every council seat in Scotland, Wales, London and many parts of England up for grabs, along with the election of a new Northern Ireland assembly.

But people who have not yet registered to vote, or are not sure if they are eligible, have not long to apply.

In England, Wales and Northern Ireland the deadline to register is 11.59pm on April 14.

For people in Scotland the deadline is April 18.

A total of 28,273 applications were made on Tuesday, Government figures show.

This is double the daily average for the year so far and the highest for a single day since last autumn.