Earlier this month Sir John Major hit out at the Johnson administration for its "shameful" conduct. 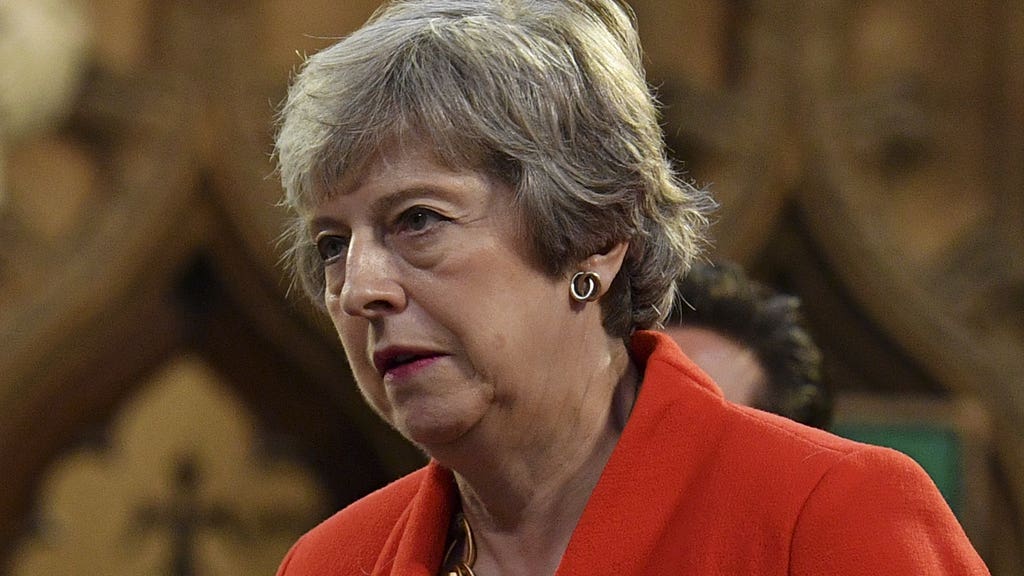 Theresa May has slammed Boris Johnson’s government for its “misplaced, ill-judged and just plain wrong” attempt to protect former Tory MP Owen Paterson from being suspended for corruption.

The former prime minister believes that despite the government’s embarrassing U-turn, Parliament’s reputation has been harmed.

She expressed hope that all MPs would now back the government watchdog’s report which advised a month-long suspension for Paterson after finding him guilty of lobbying for firms which he earned £100,000 a year from.

May abstained from the vote which would have ignored the watchdog’s recommendation and replaced the committee with a Tory-led one, aiming to rewrite the UK’s sleaze rules.

And today she attacked her successor for “effectively letting off” Paterson without punishment, labelling the independent committee’s findings “clear and fair”.

She said: “Owen Paterson broke the rules on paid advocacy and the attempt by right honourable and  honourable members of this House, aided and abetted by the government, under cover of reform of the process effectively to clear his name was misplaced, ill-judged and just plain wrong.”

May is the second former Conservative PM to lash out at Johnson for his handling of the Paterson affair.

Sir John, whose own government in the 1990s was undermined by sleaze rows, said: “The striking difference is this: in the 1990s I set up a committee to tackle this sort of behaviour.