From the newsletter: As Azeem Rafiq heads to Westminster, his story risks being warped into a he-said-she-said culture war. 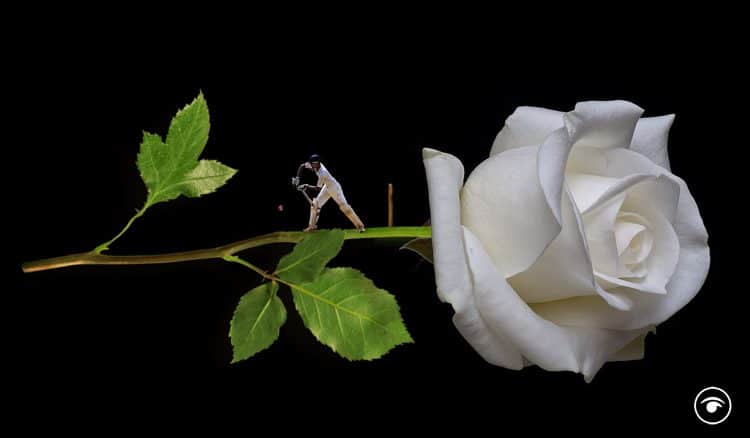 Good morning. There’s a photo doing the rounds. It’s Yorkshire County Cricket Club’s squad portrait from 2018 – the last season that Azeem Rafiq would play for his boyhood club. With the considerable weight of hindsight, it’s devastating – a constellation of white men in white flannels laughing and slapping each other on the back. At the centre are the club’s stars, England captain Joe Root among them. On the photo’s far edge, so peripheral that it takes a moment to even realise they are there, are Rafiq and Adil Rashid. The latter, by this stage, is one of England’s foremost cricketers; yet, in Yorkshire, he’s exiled to the fringes. Their nearest teammates have their backs turned.

What the photo screams louder than any prose is a bare-faced fact, of which coverage of the Yorkshire racism scandal is in danger of losing sight. This is a story about culture and how it seeps into the lifeblood of an institution, from the groundsmen to the boardroom. It’s also a story which large chunks of Britain’s popular media seem increasingly unable to tell. Today, Rafiq – well over a year since he first revealed that his reports of racist behaviour at Yorkshire were “ignored”, driving him to the “brink of suicide” – appears before MPs to tell his story. Yet, mere hours earlier, on the Today programme, Rafiq’s lawyer was being grilled about what his testimony means for the career of Michael Vaughan.

Vaughan – an Ashes-winning captain and BBC pundit of some repute – has been accused of saying to Rafiq, Rashid and two other Asian cricketers “too many of you lot, we need to do something about it” (Rashid and another player have corroborated Rafiq’s recollection). Never mind the unseemly and queasily unethical spectre of the BBC going into bat for one of its own. This was an interview more concerned with the reputation of one successful white man than the lived experience of not just Rafiq, but the scores of ethnic minority cricketers hurt by institutional racism at Yorkshire and beyond.

Rafiq’s story only really started to make headlines at the beginning of this month, when it emerged that a senior player had regularly called him a “P**i” – a term dismissed by the club’s official report into racism as “friendly banter”. ESPNcricinfo, who broke the story, declined to name the player – the journalist in question explaining that neither he nor Rafiq wanted this to become a story of he-said-she-saids and finger-pointing at the bad behaviour of specific individuals. Yet that is exactly what has happened. Within days, the Daily Mail named the player in question. Then Vaughan detailed the allegations against him in his Daily Telegraph column – and denied them all.

The equivocation machine has kicked into gear, and a story about a broken institution has morphed into something else: a debate over what degree of racism can safely be regarded as “banter”, a who-do-you-believe saga between a powerful white man (and his powerful white allies) and a man seeking to bring about culture change in a place which has long viewed the very concept of change as anathema. Litigating individual cases is undoubtedly the path of least resistance – a path littered with sensational headlines, thoughtful ‘cancel culture’ think-pieces and the instant adrenaline rush of accusations and denials. But anyone who has seen that 2018 team photo – indeed, anyone with a passing interest in England’s summer game – knows that Yorkshire’s scandal is a single drop in a far deeper ocean. There is a real risk we forget that.

So, as Rafiq heads to Westminster, let’s hope a new image eclipses the old: that of a brave man, his life and career subsumed by blind-eyes and cold-shoulders, tapping his microphone and preparing, finally, to be heard.