The ex-PM said the Owen Paterson affair was “shameful” and had trashed the reputation of Parliament. 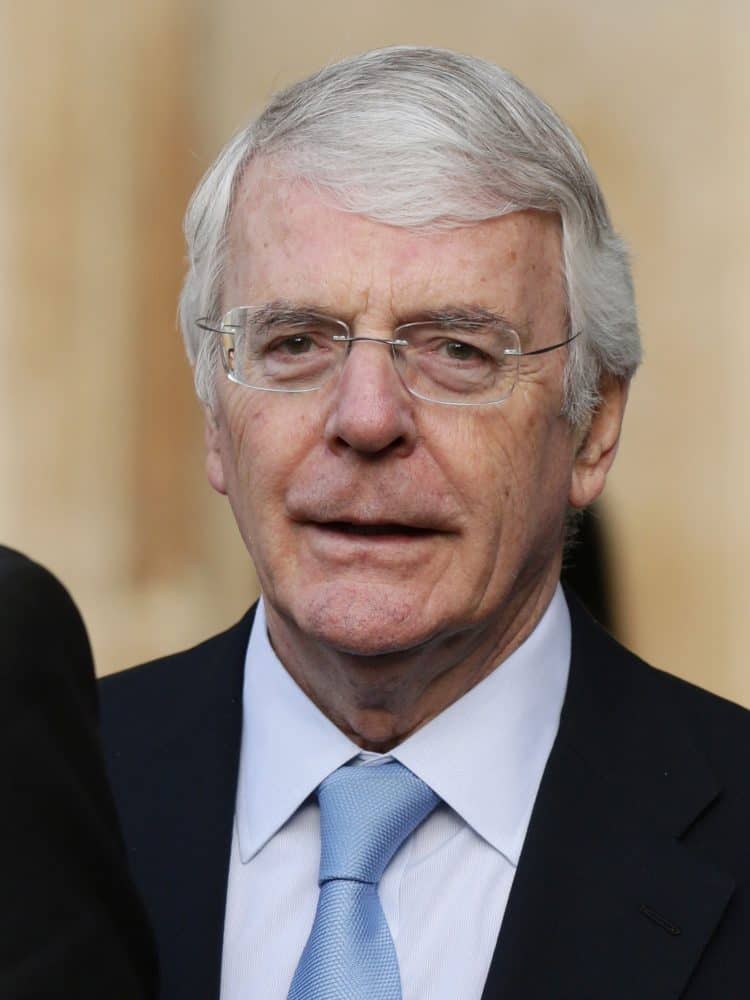 The Prime Minister was forced to U-turn over a plan to prevent Paterson facing a 30-day Commons suspension for a serious breach of lobbying rules.

Paterson subsequently quit as an MP after the government abandoned an attempt to set up a Tory-dominated committee to re-examine his case and the wider Commons standards regime.

Sir John said: “I think the way the government handled that was shameful, wrong and unworthy of this or indeed any government. It also had the effect of trashing the reputation of Parliament.”

The former prime minister, whose opposition to Brexit has seen him at odds with Mr Johnson’s government, told BBC Radio 4’s Today the action of the current administration “damaging at home and to our reputation overseas”.

Sir John, whose own government in the 1990s was undermined by sleaze rows, said: “When that happened I set up the Nolan Committee on Standards in Public Life to stop it, which has been a huge success.

“The striking difference is this: in the 1990s I set up a committee to tackle this sort of behaviour.

“Whenever they run up against difficulties with anybody, whether it is the Supreme Court, the Electoral Commission, the BBC, they react not with an understanding, not with trying to placate what has gone wrong, but actually in rather a hostile fashion.”

Related: ‘They should be ashamed’: Ian Hislop’s must-watch Paterson monologue