'I really liked the The Purge films but not enough to want to be in one', one Twitter user said.

by Joe Mellor
in Film, News 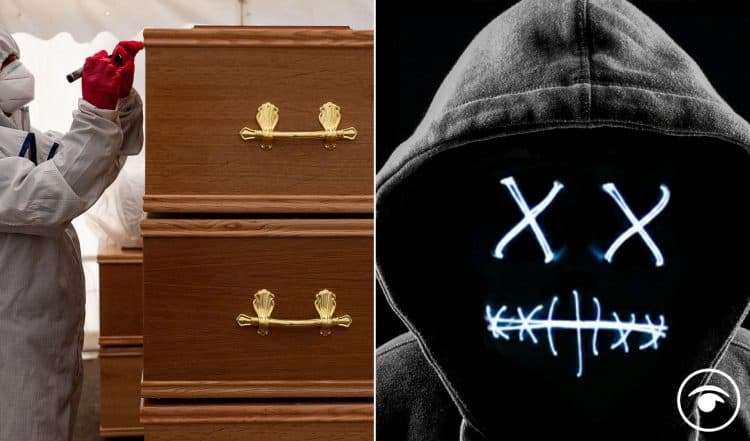 Boris Johnson, Rishi Sunak and the new health secretary have all been forced into isolation as the UK’s so-called ‘freedom day’ arrived with a bang.

Speaking from his country residence the PM urged caution as he mumbled through an explanation as to why yesterday’s embarrassing u-turn occurred.

Have a watch below:

Like so many people I’ve been pinged by NHS Test and Trace as I have been in contact with someone with COVID-19, and I will be self-isolating until Monday 26th July. pic.twitter.com/X57gDpwDqe