"Comb your hair. Take the knee. And f*ck off out of our lives," Alastair Campbell tweeted in response to the video. 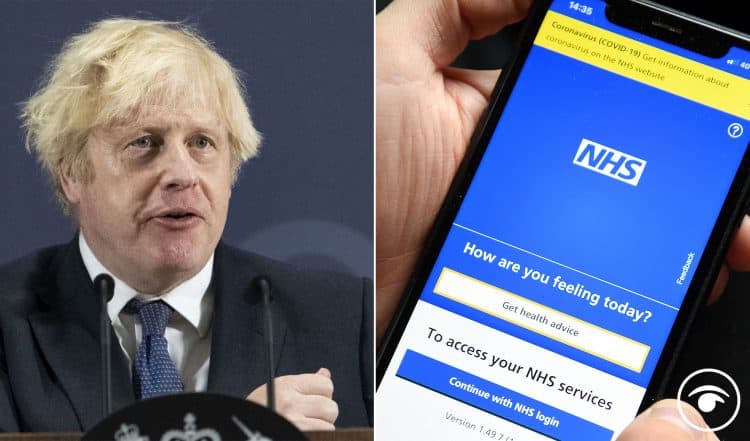 Mr Johnson and chancellor Rishi Sunak – who were both “pinged” by NHS Test and Trace after coming into contact with Health Secretary Sajid Javid – initially tried to get around the requirement to self-isolate by saying they would join a daily workplace testing programme being trialled by the Cabinet Office and Number 10.

However, they were forced into a hasty reversal on Sunday amid widespread public anger at their “special treatment” while tens of thousands of people were being forced to miss work or school and stay home.

Here he is trying to make up for his awful decision yesterday:

Like so many people I’ve been pinged by NHS Test and Trace as I have been in contact with someone with COVID-19, and I will be self-isolating until Monday 26th July. pic.twitter.com/X57gDpwDqe