Danny Baker said he feels like putting every radio award he's ever won in a cab to James O'Brien "so he can use them as boot scrapers". 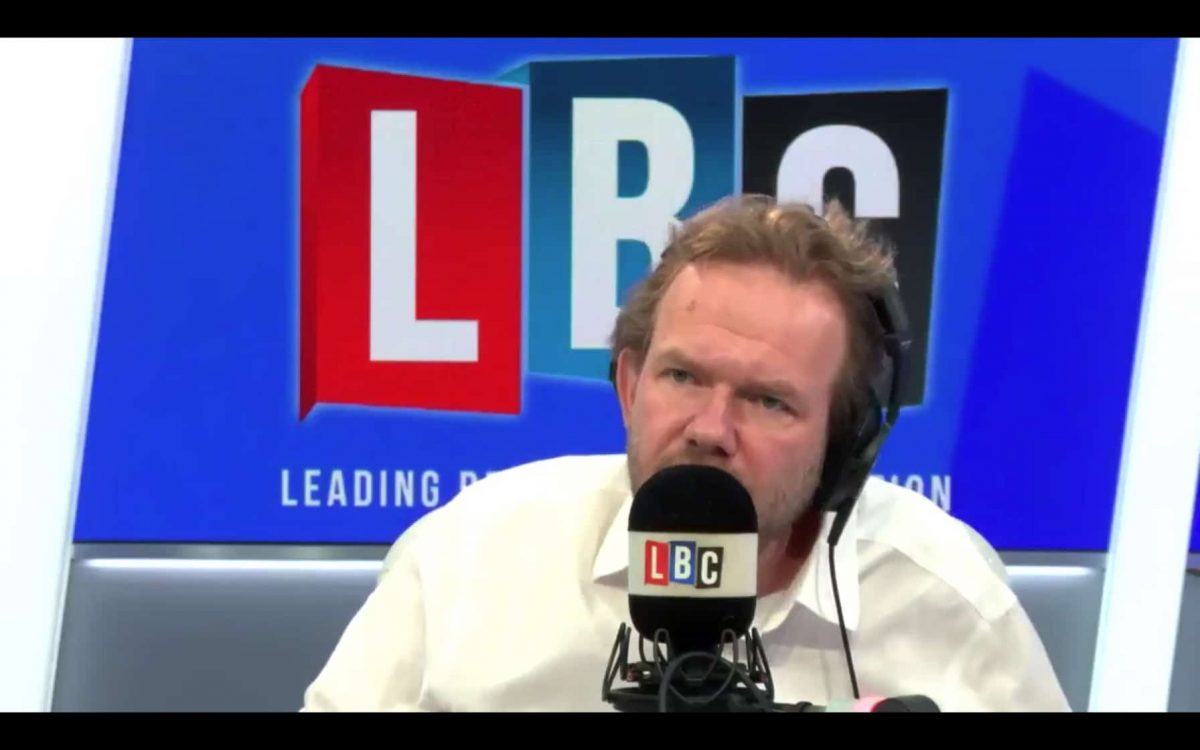 Labour leader Sir Keir Starmer welcomed news that he had committed no wrongdoing during lockdown after the Daily Mail campaigned tirelessly to prove otherwise.

Durham Police announced on Friday that he did not break Covid regulations during a visit to the city while campaigning last year.

Sir Keir and his deputy Angela Rayner had promised to resign if they received fines in relation to the gathering in the offices of a local Labour MP in April 2021.

But after re-opening an inquiry into the event, where Sir Keir was picture drinking from a bottle of beer, Durham Police found there was no case to answer regarding any of the participants.

In a statement, the force said the restrictions in place at the time on social gatherings had not been violated due to the application of an exception “namely reasonably necessary for work”.

Reacting to the news, LBC’s James O’Brien took aim at the Daily Mail for pushing the story so hard.

His monologue has won widespread plaudits, including from Danny Baker, who has presented regularly on the BBC and Talk Radio over his career.

He said: “I am pretty good on the radio. I have 20-odd awards for it. But I feel like putting them all in a cab to Jame O’Brien so he can use them as boot scrapers.