A 1 per cent millionaire tax would raise £260 billion in 5 years - tax the rich? 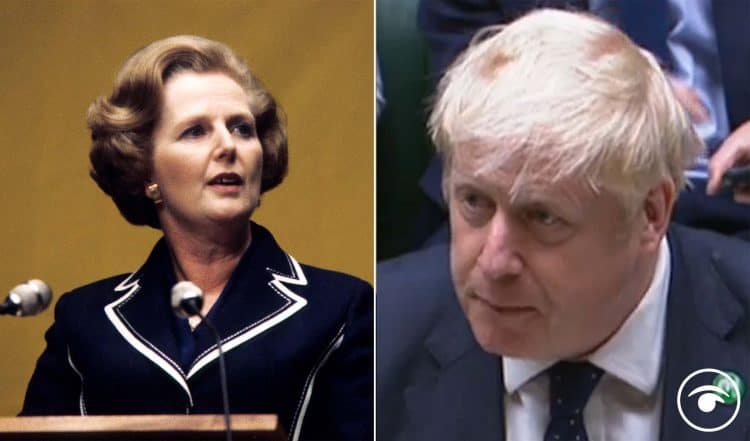 Boris Johnson broke an election promise as he announced a £12 billion a year tax raid to address the funding crisis in health and social care. The decision has been slammed from a large cross-section of the political spectrum.

The prime minister insisted the new health and social care levy, based on a 1.25 per cent increase in National Insurance contributions, was “the reasonable and the fair approach”.

Mr Johnson entered Downing Street in 2019 claiming he had a clear plan to fix the social care crisis and the manifesto which helped secure his landslide election win later that year promised not to raise National Insurance.

Admitting that the pledge had been scrapped, Mr Johnson said: “No Conservative government ever wants to raise taxes and I will be honest with the House, yes, I accept that this breaks a manifesto commitment, which is not something I do lightly.

“But a global pandemic was in no-one’s manifesto and I think the people of this country understands that in their bones and they can see the enormous steps this Government and the Treasury have taken.

“After all the extraordinary actions that have been taken to protect lives and livelihoods over the last 18 months, this is the right, the reasonable and the fair approach.”

The SNP’s Ian Blackford was enraged by the new tax rise and compared it to the hated poll tax, introduced by Magaret Thatcher. He told the House” “This is the Prime Minister’s poll tax, on Scottish workers, to pay for English social care… why are Scottish families being hit by another Tory poll tax.”

Ian Blackford(SNP) – “This is the Prime Minister’s poll tax, on Scottish workers, to pay for English social care… why are Scottish families being hit by another Tory poll tax.” pic.twitter.com/UsmVbhmEbP