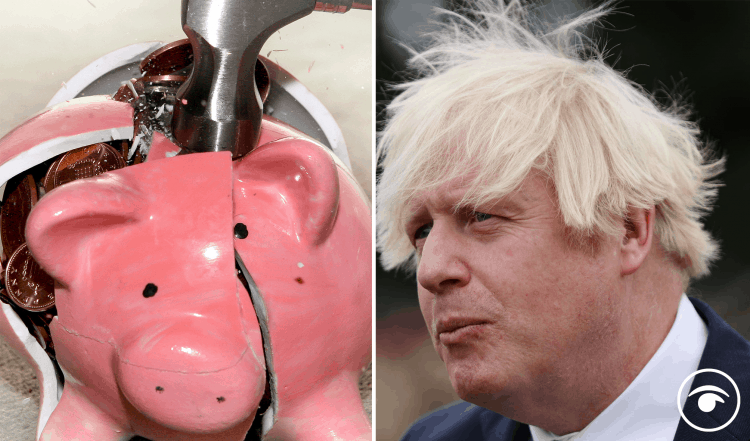 The PM has confirmed a tax rise for millions of people to fund reforms to social care, ripping up part of his 2019 manifesto.

He announced a new 1.25% Health and Social Care levy that will come into force in April 2022.

Johnson has pressed ahead with the plans despite widespread backlash from senior party members.

The Tories promised in their General Election manifesto two years ago that National Insurance would not increase, but have rowed back on that.

Meanwhile higher earners on £50,000 will see their NI contributions go up by about £500 a year.

The Cabinet backed Boris Johnson’s plans to reform health and social care funding, even though they are expected to involve a manifesto commitment-busting tax rise.

Ahead of his Commons statement, Mr Johnson said: “We must act now to ensure the health and care system has the long-term funding it needs to continue fighting Covid and start tackling the backlogs, and end the injustice of catastrophic costs for social care.

“My Government will not duck the tough decisions needed to get NHS patients the treatment they need and to fix our broken social care system.”