The supply chain crisis has sparked a relaxation of rules on dumping waste water. 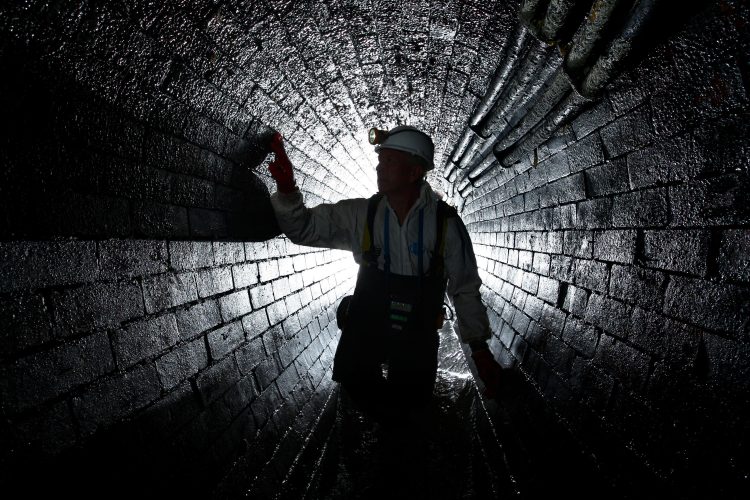 Waste water plants have been told they can discharge sewage without treating it properly because of chemical shortage caused by the Brexit-induced supply chain crisis.

The Environment Agency has issued new guidance to water and sewage companies, which are usually obligated to release effluent – or waste water – under strict conditions.

But now officials have said firms may not be able to comply with the normal conditions because of “the UK’s new relationship with the EU” which, along with the coronavirus pandemic, has sparked a chemical shortage.

NEW: Supply chain problems lead to Government/EA lowering regulations controlling discharge of effluent, when sewer/water cos suffer “shortage of chemicals” used to treat effluent “because of the UKs new relationship with the EU, Covid or other supply chain failures”… HT @JP_Biz pic.twitter.com/GWKbhHTszg 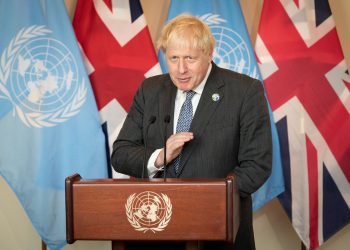