Stonegate Pubs, which owns Slug & Lettuce, Walkabout and Yates, has used government schemes despite being based in the Cayman Islands. 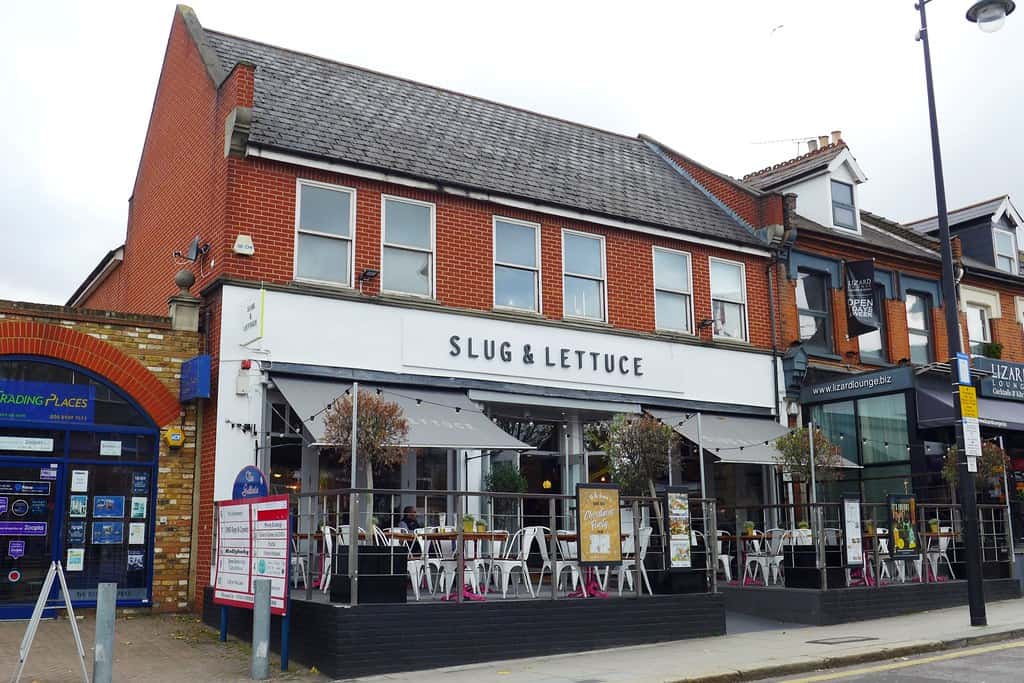 A popular UK pub chain has reportedly furloughed 16,500 members of its staff despite being based in the Cayman Islands.

The government unveiled taxpayer-backed support for companies which allows firms to claim 80 per cent of employee wages plus any employer National Insurance and pension contributions.

But there have been calls for companies who are registered in tax havens to be ineligible for the scheme following similar moves in France, Denmark and Poland.

One of Britain’s biggest pub owners has taken millions of pounds of taxpayers’ cash after it put 16,500 of its staff on furlough.

Stonegate Pubs, which owns Slug & Lettuce, Walkabout and Yates, has used government schemes despite being based in a tax haven.

The company has paid no corporation tax in the UK citing “exceptional costs” which included buying other businesses and bonuses, The Sun revealed.

“Structures that are propping up rich people getting richer”

The British Pub Confederation said public cash was not meant for “structures that make lots of money”.

Its Chair, Greg Mulholland, wrote to the Chancellor Rishi Sunak to highlight how big firms are taking advantage of the schemes designed to help curb smaller businesses going bust.

In the letter, he said: “It surely cannot be the intention of the Govt for the grants provided to pubs to be funnelled into such offshore companies based in tax havens.”

Speaking to The Sun he added: “People should only be accessing this money to survive this unprecedented period – that applies to everyone.

“And I’m not prepared for my taxes to be spent on structures that are propping up rich people getting richer.”