The PM will be back at work in Downing Street on Monday after recuperating from the disease at Chequers. 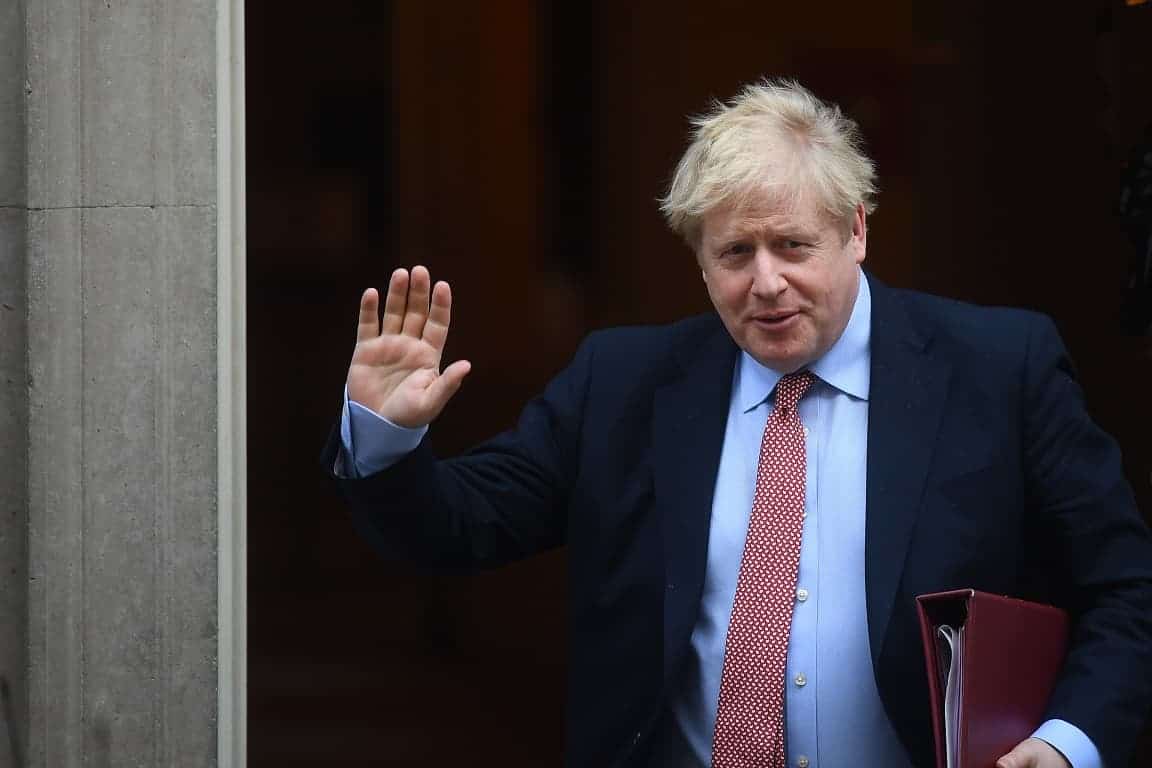 Boris Johnson is set to take charge of the Government’s response to the coronavirus outbreak when he returns to Downing Street on Monday after recovering from the disease.

The Prime Minister was said to be “raring to go” after spending the past two weeks recuperating at his official country residence Chequers.

It followed a week in St Thomas’ Hospital – including three nights in intensive care after his condition dramatically deteriorated.

He returns to No 10 amid growing pressure from senior Conservatives to begin easing lockdown and growing dismay at the damage it is causing to the economy.

However, scientists advising the Government on its response warned it was far too soon to consider any relaxation, as the official death toll for the UK passed 20,000.

Officials were reported to be working on a Singapore-style plan for the passengers arriving at UK sea and airports to be quarantined for 14 days.

According to The Sunday Telegraph and The Mail on Sunday, it is intended to stop fresh cases arriving from abroad when the Government rolls out its “track and trace” scheme to identify and isolate new infections.

Mr Johnson prepared for his return with a three-hour summit meeting on Friday with Foreign Secretary Dominic Raab – who has been deputising for him – and Chancellor Rishi Sunak.

His main concern while he has been away was said to have been to ensure the lockdown conditions were kept in place long enough to prevent a second wave of the pandemic hitting the country.

Meanwhile, a series of wealthy Tory backers who have donated millions of pounds to the party coffers have urged the Government to begin loosening the restrictions to controls to allow the economy to start up again.

Financiers Michael Spencer and Peter Hargreaves, the banker Sir Henry Angest, Phones4u founder John Caudwell and restaurateur Richard Caring all told The Sunday Times they wanted to see some re-opening of the economy.

“More harmful than the cure”

Steve Morgan, the former boss of the housebuilder Redrow, told the paper: “We’re actually in danger that the medicine – if you want to call the lockdown that – is more harmful than the cure.

“I’m strongly in favour of getting the country back to work. This is not about profit; this is about ­saving the country from going bankrupt, from mass unemployment, from businesses going bust, people losing their livelihoods and homes.”

In contrast, Professor John Edmunds, a member of the Scientific Advisory Group for Emergencies – which has been helping shape the Government’s response, warned any relaxation risked an upsurge of new cases.

“The strategy behind plans to lift the lockdown is based on the idea [that] you could then control the epidemic by testing people for infections before tracing their contacts,” he told The Observer.

“However, if we lifted the lockdown now, the testing and tracing system would be overwhelmed. We will have to get case numbers down a lot lower than they are now before we can think of lifting current regulations.”

Labour leader Sir Keir Starmer added to the pressure on the Government by stepping up his calls for ministers to set out an “exit strategy” for lifting the restrictions once it was safe to do so.

In a letter to Mr Johnson, Sir Keir said it was essential ministers learned the lessons from the mistakes made dealing with the crisis.

He said the UK was again in danger of falling behind other countries – as well as the devolved administrations in Scotland and Wales – which were already engaged in “adult” conversations with their citizens as to how the restrictions could be eased.

“Simply acting as if this discussion is not happening is not credible, especially when other governments and our own devolved administrations have been able to communicate so much more,” he wrote.

“The British public have made great sacrifices to make the lockdown work. They deserve to be part of an adult conversation about what comes next. If we want to take people with us and secure their consent, this is necessary now.

“This is a national crisis and therefore needs a national response. The coming weeks require urgent preparation and planning from the Government.

“We have already seen the consequences of poor planning and preparation. That cannot happen again.”