The discovery of a 'superbug gene' on a remote Arctic island less than three years after it was first detected 8,000 miles away in India has sparked new warnings of a global health crisis 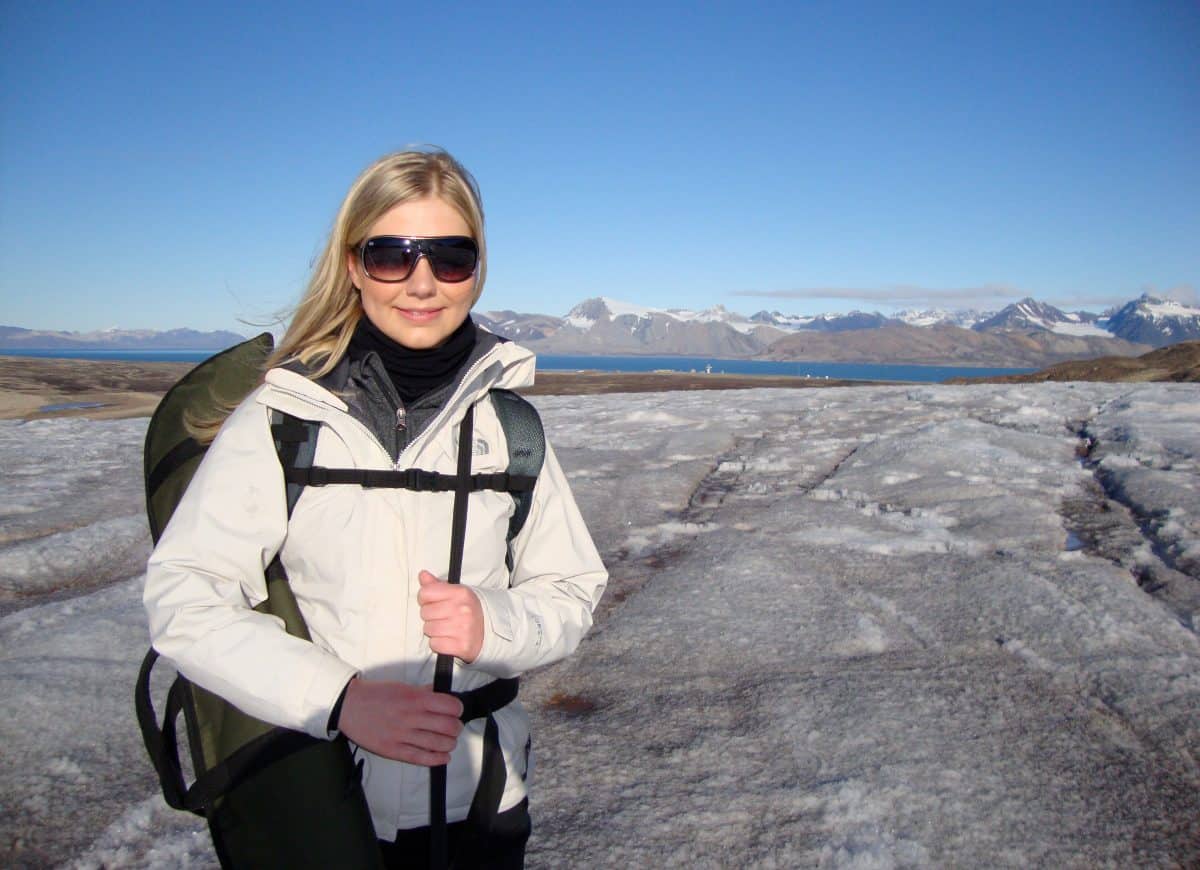 A ‘superbug gene’ found on a remote Arctic island less than three years after it was first detected 8,000 miles away in India has sparked new warnings of a global health crisis posed by drug-resistant bacteria.

Scientists warned excessive use of antibiotics around the world was accelerating the creation of a “new world” of resistant strains of bacteria after the alarming discovery of the blaNDM-1 in one of the last “pristine” places on Earth.

The blaNDM-1 gene was first detected in surface water in New Delhi, India, in 2010 and is a particular worry as it creates germs resistant to whole classes of “last resort” antibiotics.

He said: “What humans have done through excess use of antibiotics on global scales is accelerate the rate of evolution, creating a new world of resistant strains that never existed before.

“Indeed, relative abundances of blaNDM-1 at [sample] SL3 were similar to levels found in environments impacted by hospital and urban wastewaters.

“Through the overuse of antibiotics, faecal releases and contamination of drinking water, we have consequentially sped-up the rate at which superbugs might evolve.

“For example, when a new drug is developed, natural bacteria can rapidly adapt and can become resistant; therefore very few new drugs are in the pipeline because it simply isn’t cost-effective to make them.”

Strains that carry blaNDM-1 were first found in clinical settings in 2008, but by 2010 it was found in surface waters in Delhi.

Since then, the resistant gene has been found in over 100 countries, including new variants and was among 131 medically-important AR genes found in 40 soil cores taken from eight locations for the study. The drug resistant germs are thought to have been spread to the remote archipelago in the faecal matter of birds, other wildlife and human visitors.

The blaNDM-1 and related ARGs are a particular concern as they create ‘superbugs’ resistant to the “last resort” Carbapenems antibiotic class.

Another “noteworthy” discovery was that the pncA gene that confers resistance to the drug Pyrazinamide, used in treating multiple-drug resistant tuberculosis, was fifth most abundant in the soil cores.

“A clinically important ARG originating from South Asia is clearly not ‘local’ to the Arctic.

“The resistance genes detected were associated with nine major antibiotic classes, including aminoglycosides, macrolides and β-lactams, which are used to treat many infections.

“As an example, a gene that confers MDR in Tuberculosis was found in all cores, whereas blaNDM-1 was detected in more than 60 per cent of the soil cores in the study.” Prof Graham, an environmental engineer, has spent 15 years studying the environmental transmission of antibiotic resistance around the world.

He added: “Polar regions are among the last presumed pristine ecosystems on Earth, providing a platform for characterising pre-antibiotic era background resistance against which we could understand rates of progression of antibiotic resistance (AR) ‘pollution’.

“But less than three years after the first detection of the blaNDM-1 gene in the surface waters of urban India we are finding them thousands of miles away in an area where there has been minimal human impact.

“Encroachment into areas like the Arctic reinforces how rapid and far-reaching the spread of antibiotic resistance has become, confirming solutions to AR must be viewed in global rather than just local terms.”

The findings of the study, conducted by an international team of experts from the
Universities of Newcastle, York and Kansas and the Chinese Academy of Science, was published in the journal Environmental International.