Albanian national Alket Dauti, 31, was arrested by officers from the National Crime Agency (NCA) when they raided an address in Penge, south east London, last June. 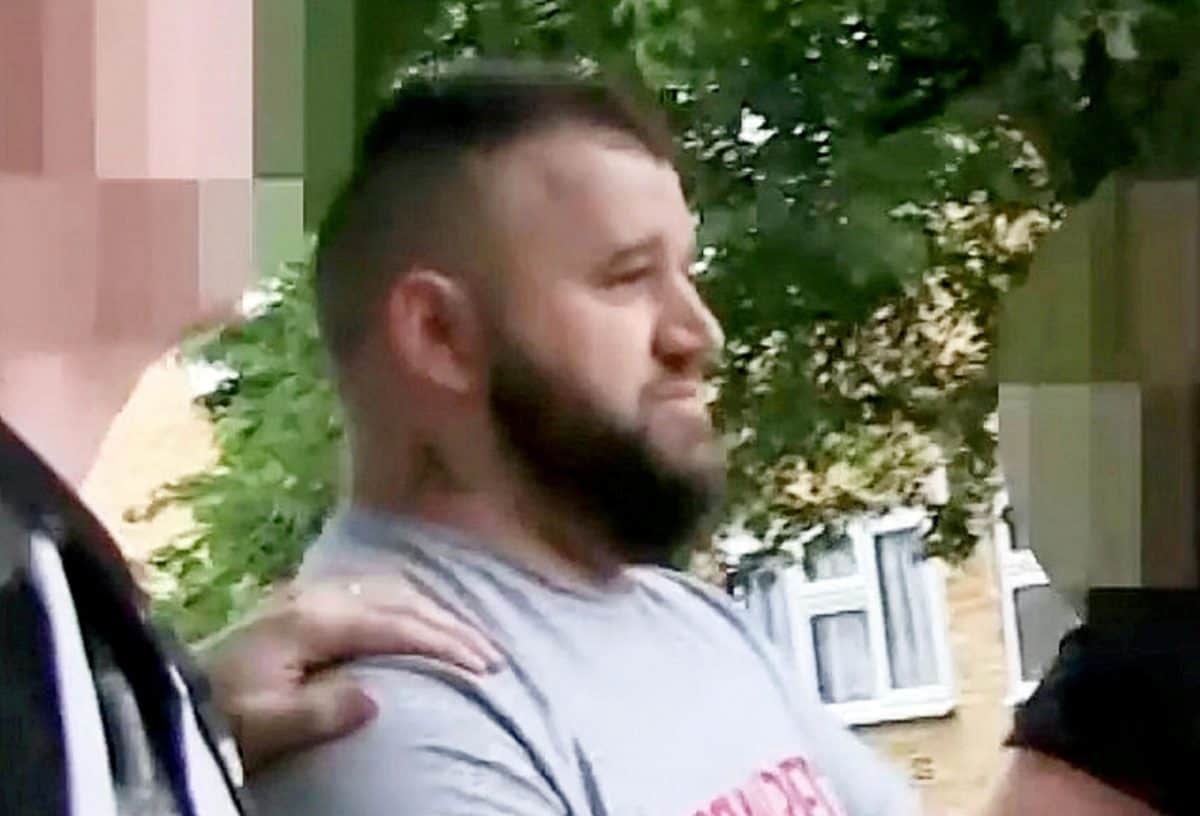 The ringleader of a human trafficking gang believed to have smuggled hundreds of illegal immigrants into Britain has been extradited to serve a 10-year jail sentence.

Albanian national Alket Dauti, 31, was arrested by officers from the National Crime Agency (NCA) when they raided an address in Penge, south east London, last June.

The arrest was part of a joint UK-Belgian investigation into a crime network thought to be using corrupt truck drivers to smuggle men, women and children into Britain, often using refrigerated lorries. 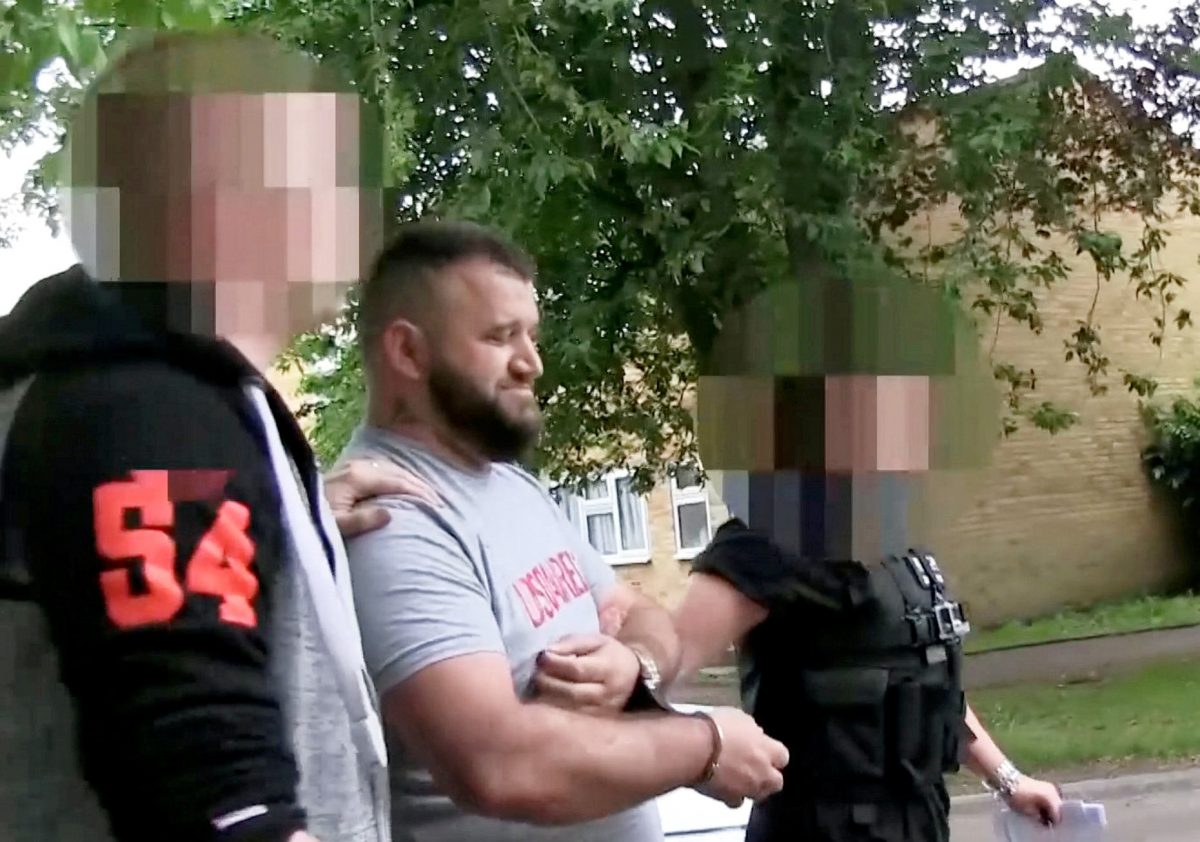 The lorries would pick up migrants in Belgium and transport them into Britain via the Channel ports.

Prosecutors in Belgium claimed the network was likely to have been involved in hundreds of attempts to reach the UK.

Some of the attempts were thwarted when the NCA passed intelligence to Border Force officer, who then intercepted the migrants on arrival in Britain.

Dauti was convicted in his absence by a court in West Flanders, Belgium, last month. He was handed a 10-year prison sentence and 720,000 euro fine.

Two men who prosecutors say were “lieutenants” of Dauti were sentenced to eight years each. They await extradition. 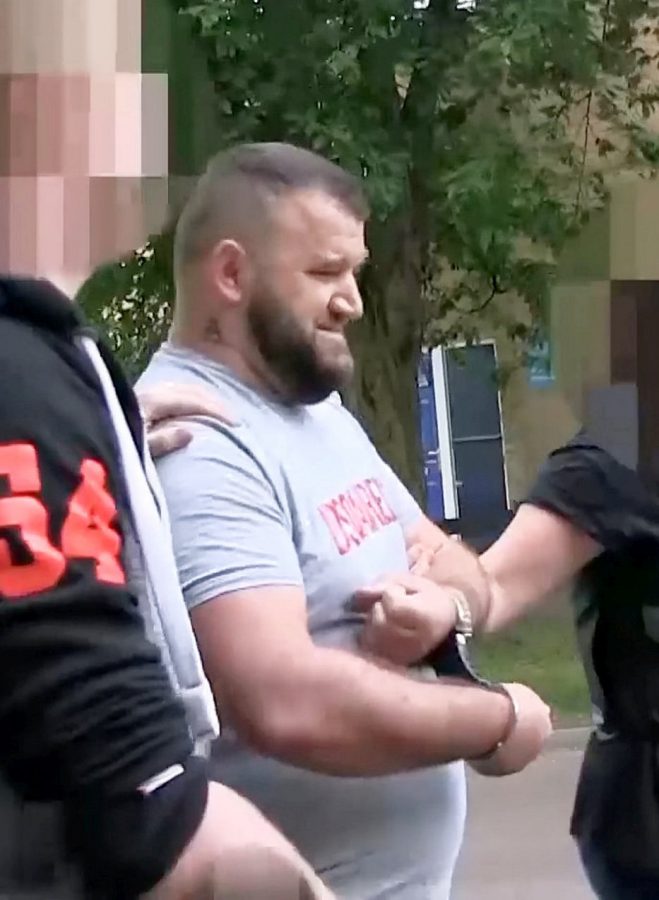 Andrea Wilson, NCA regional head of investigations, said: “Through our close working with the Belgian Federal Police and prosecutors we have taken out a significant organised crime group involved in bringing migrants to the UK illegally.

“Dauti was the head of that group.

“He treated desperate migrants as a commodity he could make money from, and was perfectly happy to risk their lives on incredibly dangerous journeys in the back of lorries.”

She added: “He has been convicted in a Belgian court and we have returned him there to serve his sentence.”