NUS Wales say they believe a significant proportion of 200 people unable to vote are students from large block of flats in Cardiff. 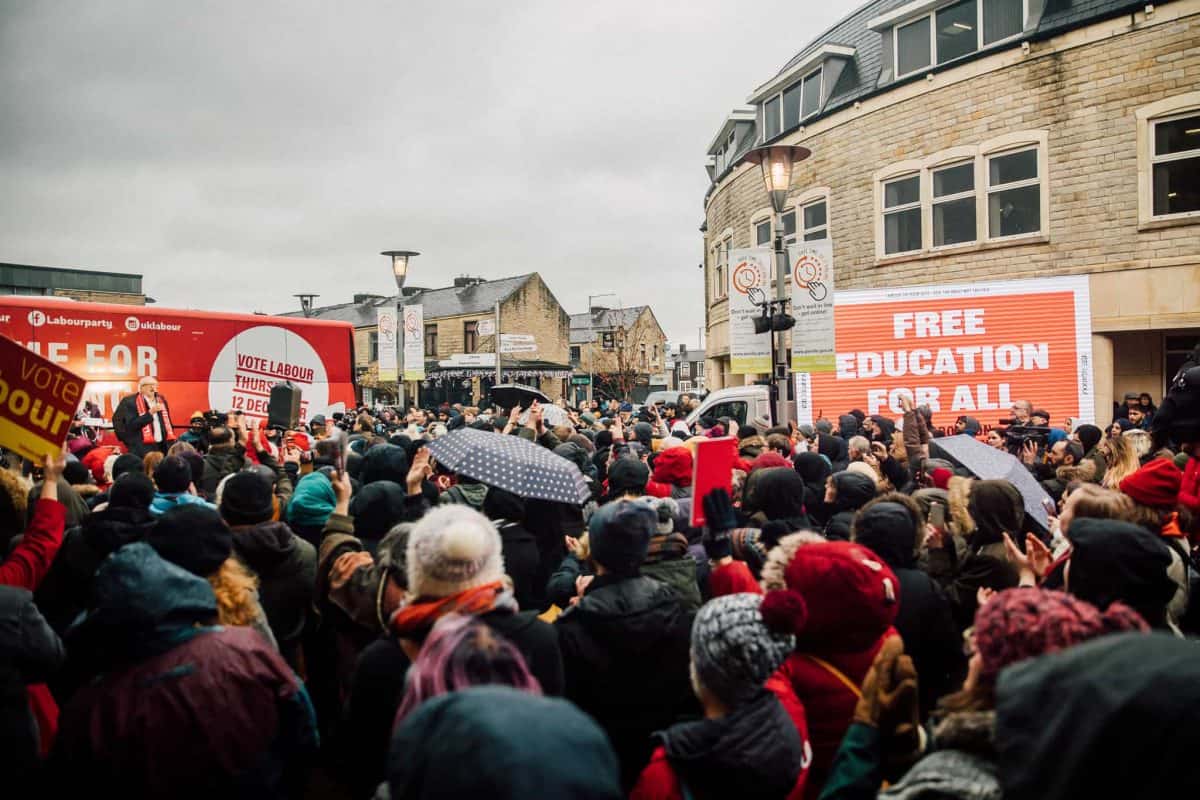 Hundreds of university students in Wales could be denied the chance to vote in Thursday’s General Election because of admin errors.

Many of the 200 invalid applications to vote in Cardiff are believed to relate to students living in a large student accommodation building in the Welsh capital.

On Wednesday the National Union of Students Wales said it was “alarmed” that a significant number of students will be unable to cast their vote, after providing incomplete information, including room and flat numbers.

Students reported being sent emails on Monday from Cardiff Council, saying their applications had not been registered, after the deadline to do so had passed on November 26, because they had not given complete addresses for their large student block accommodation, including room numbers.

One email, seen by the PA news agency, showed a council staff member explaining it was not able to follow up incomplete registrations “due to the volume of incomplete applications in the final hours before the deadline”.

A student at the University of South Wales, who asked to remain anonymous, said she was not informed her application had been rejected, despite applying a week before the deadline.

She told PA: “They said it’s a problem with large student accommodation blocks, which is slightly worrying.

“It seems fishy because we’re students and it affects our future – anyone in power who doesn’t want that change can easily design it so our addresses are allegedly ‘invalid’.

“If they don’t have the staff or team who are capable with handling mass registrations at a certain time, that’s on their end, not ours.”

Cardiff Council said approximately 1,000 invalid forms were flagged up by the Electoral Commission, and about 800 people had been contacted and have since registered correctly.

But about 200 incomplete applications remained, including “a number of people living in student accommodation”.

Everything must be done to get these students registered.#GeneralElection2019 https://t.co/6HpF35k4so

A council spokesman said: “Without the full and accurate address, including flat and room numbers, it is not possible to add individuals to the register.

“Everyone registering on the site receives an auto confirmation message that the application has been sent to us, regardless if the information supplied is complete or not. We have raised concerns about this issue.”

The spokesman said many of the remaining 200 applicants had either not responded to the council or had not provided correct contact details, and that some applicants had not been contacted “due to the high volume of queries currently being dealt with”.

He also said the local electoral registration officer had no obligation to chase up incomplete applications, but that the council had spent “considerable time and effort” doing so.

NUS Wales said it was unable to determine exactly how many of the 200 applicants related to students, but that it was aware a “significant” amount related to the Liberty Bridge private student accommodation in the Adamsdown area of Cardiff, which has more than 600 rooms.

NUS Wales president Rob Simkins said: “Cardiff Council must now work with the accommodation provider and the students affected to make sure they are on the electoral register come Thursday. Any other outcome would be unacceptable.”

A spokeswoman for the Electoral Commission said it was aware of the issue and said anyone with questions about their registration status should contact their local authority.