A 'recovery beer' from one of Denmark's best-loved breweries. 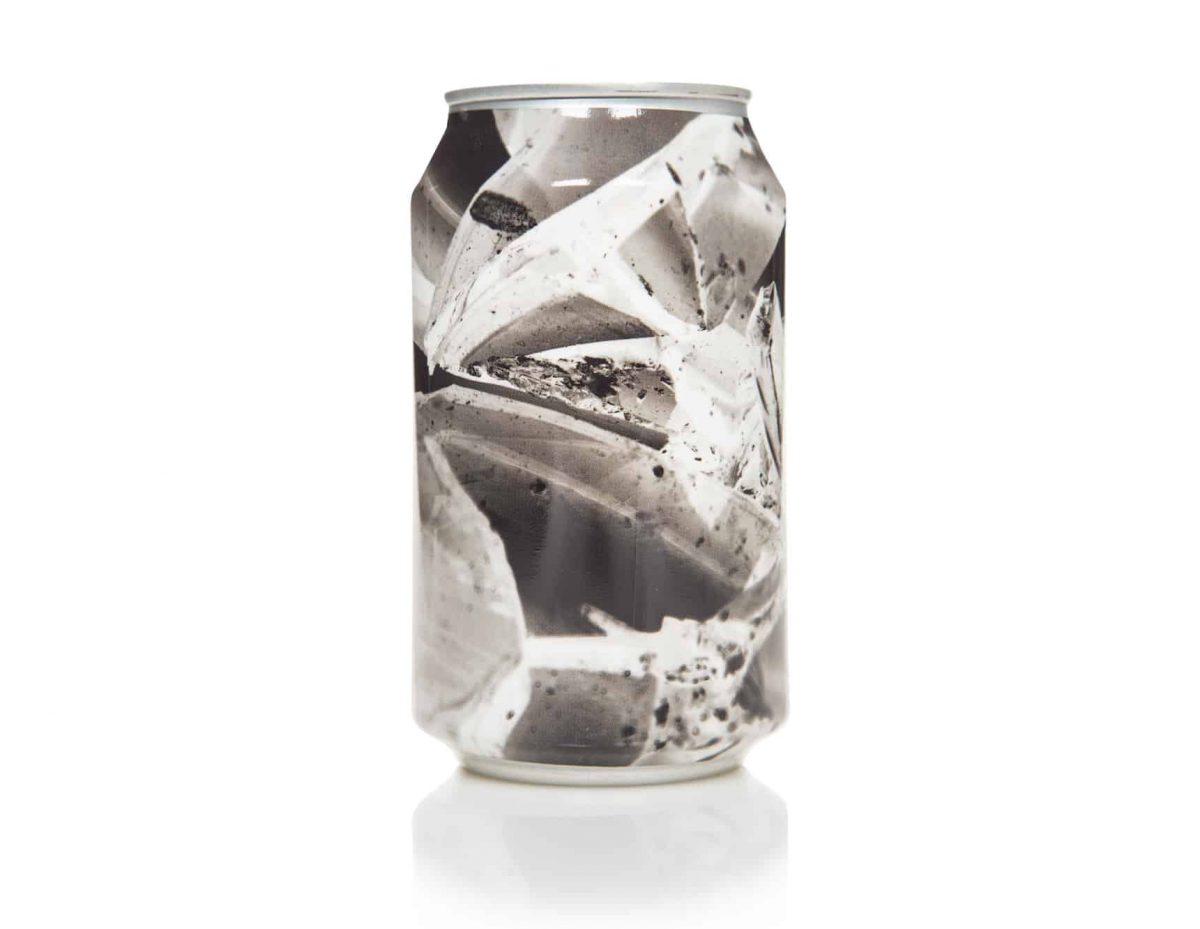 To Øl (literally translated as ‘two beers’) was established as a student brewing project back in 2005, following a conversation between founders Tore Gynther and Tobias Emil Jensen with their college teacher, Mikkel Borg Bjergsø (who later went on to set up Mikkeller).

Just two years after launching their first commercial beer, To Øl entered Ratebeer’s top 100 brewery list in 2012 and has held its place within the top 100 ever since – voted world’s 9th best brewery in 2015 (out of 19,000). The brewery’s beers are now imported to over 45 countries around the world, now available in the UK, distributed by Euroboozer.

On To Øl’s recent UK launch, Euroboozer MD Martyn Railton said: “To Øl have been smashing it since they first arrived on the scene so it’s a massive privilege to be chosen to help them launch and grow the brand in the UK.  They are already hugely respected amongst beer aficionados so we’re confident it won’t be long before they’re huge players in the UK’s diverse beer market too. They’ve got some really exciting things in the pipeline and we can’t wait to be a part of them.”

Simon Dehany from To Øl added: “We brew a diverse range of craft beers; some potent and provocative, others fresh and floral where balance is central to everything. Our ambition is to use raw ingredients of the highest quality; never to compromise with taste and to keep pushing the boundaries of great beer-crafting. We’re confident the Classics range is a great introduction to our brand in the UK and we’re excited to be working with Euroboozer to really drive trial, awareness and growth.”

A gluten-free take on an American pale ale, To Øl’s Reparationsbajer is dubbed as the brewery’s ‘recovery beer’, ideal for Christmas party season, through to New Year’s Day and beyond. Brewed with Amarillo, Centennial, Nelson Sauvin and Warrior hops, plus a complex malt base of Aroma Malt, Cara Munich, Flaked Oats, Melanoidin, Munich Malt and Pale Malt, Reparationsbajer’s can features a striking design from graphic designer Kasper Ledet.

On pour To Øl’s Reparationsbajer has a hazy amber complexion, capped with a foaming tan head. Aromas of grapefruit and orange are prominent on the nose, joined by some caramel, toasted malts, pine resin and slight grassy notes. Pine, orange and grapefruit continue on the palate, joined by a nice malt character that’s joined by some yeastiness and moderate bitterness that lingers on the long, hoppy finish. Perhaps more of a wipe-out beer than a recovery beer at 5.8 per cent ABV, but a bold, well-balance take on an American pale ale.

Further information on To Øl can be found here.