A police sergeant has admitted that there has been NO officer available in Devon and Cornwall to attend to incidents. This news will terrifying the people who live in these two counties and the millions of tourists who flock to this part of the world every year. Mark Cooper, the police sergeant in question, said […] 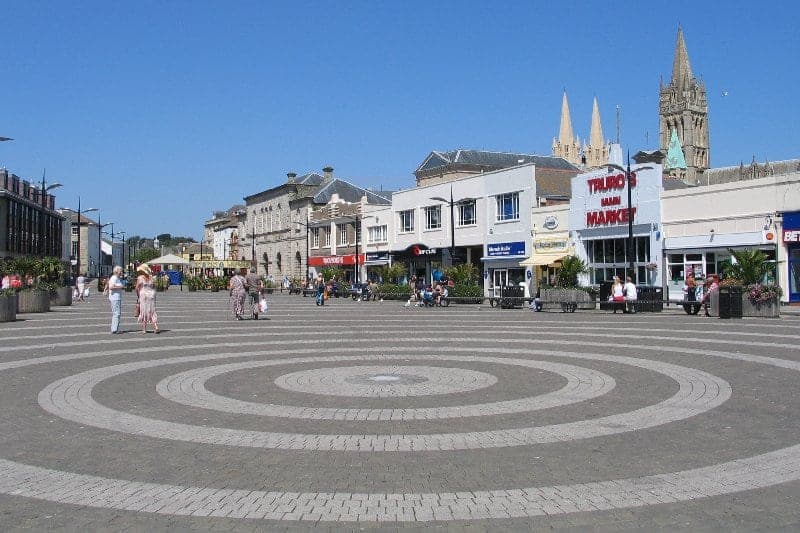 A police sergeant has admitted that there has been NO officer available in Devon and Cornwall to attend to incidents.

This news will terrifying the people who live in these two counties and the millions of tourists who flock to this part of the world every year.

Mark Cooper, the police sergeant in question, said that budget cuts meant that the force in the West Country was really struggling to cope. Years of austerity has meant that these counties have been dangerously exposed and its inhabitants in danger.

Cooper said that on certain occasions there have been no officers in the county who could respond to calls from the community.

Devon and Cornwall Police cover the biggest geographical area in England.
But their workforce of officers and staff is being slashed from 6,200 people in 2010 to around 3,900 by 2019/2020.

He told a group of councillors: “I know full well, there have been incidents I am aware of where the box is empty and there’s no one available this side of Plymouth (ie in Cornwall).

“Everyone knows that the police are stretched. We’ve got a reduction in numbers. It has reduced over a number of years.

“Unfortunately, I think the NHS and ourselves are all in the same situation.”

Maxine Hardy, the Cornwall Council officer who helps arrange the quarterly network panel meeting, said they were fortunate to even have a police officer in attendance.

Devon and Cornwall Police have been asked for comment.

Professor Mary Mellor On The Myths that Drive Austerity

Austerity and inequality: The NHS in crisis