By Prof Mary Mellor The justification for austerity is that the public sector must live within its means. There is a plausibility in the claim that the state is like a household that should not spend more than it earns. This kind of ‘handbag economics’ draws its analogy from a mythical household. Real households do […] 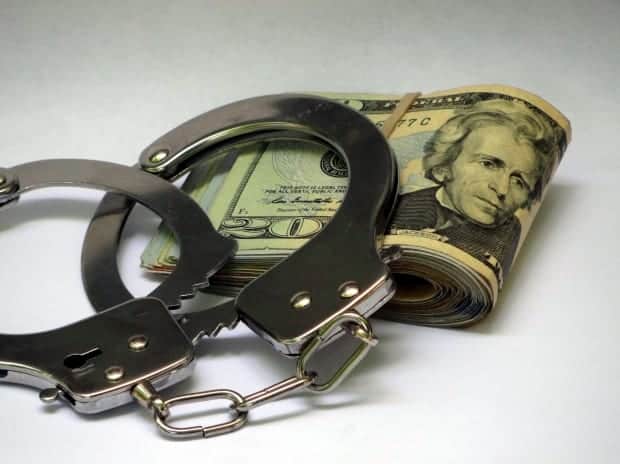 The justification for austerity is that the public sector must live within its means. There is a plausibility in the claim that the state is like a household that should not spend more than it earns. This kind of ‘handbag economics’ draws its analogy from a mythical household. Real households do not live within their means. If they did the economy would grind to a halt. Modern prosperity is built upon debt and the main aim of the recovery is to get the banks lending again to both households and businesses.

Another myth is that there is a shortage of money. This implies that there is a fixed pool of money or some external factor limiting supply. This might be true if money was made of a scarce resource such as precious metal, but modern money is mainly held as bank records – only 3% of modern money circulates as cash (notes and coin). The amount of money in existence depends on commercial, personal and political choices. The widespread concern that there will be too much money in circulation causing inflation has blinded modern economies to the danger of too little money or that the available money will be hoarded by the rich.

The next myth is better described as a confusion. Who can create our currency? Most people would say that the state creates the money and that the commercial sector merely circulates it. This seems to contradict the notion that the private sector ‘makes’ money while the public sector must on no account ‘print money’. So where does money come from? It is now broadly acknowledged that banks create money when they make loans. The myth that they only act as a link between savers and borrowers has been refuted. Failure to recognise the dangers of banks’ capacity to create new money through lending lay behind the ongoing financial crisis. Debt piled upon debt until the whole system gave way.

What rescued the financial sector was a combination of states spending money and central banks issuing new money through loans and measures such as quantitative easing (using new money to buy financial assets from the financial sector). The myth that affected the public sector at this point was the claim that states could not create money, they could only borrow from the banking sector. However this was taken to include the central bank which in most countries has taken over the sovereign prerogative of creating money. There is no reason why as a public monetary authority the central bank should treat the public sector as if it were a private borrower. The ideology of neoliberal handbag economics, ensures that the public capacity to create money must only be exercised through the financial sector, that is, money can only be borrowed into existence.

This leads to austerity for two reasons. The collapse in debt issue during a crisis leads to a shortage of money that shrinks the commercial sector and thus the tax take, while at the same time increasing pressure on public welfare. The assumption that the surplus public expenditure needed to rescue both people and banks is being ‘borrowed’ drives up overall public debt. Even where money was clearly created to buy back public debt through quantitative easing, the debt was not cancelled. It still sits on the government books justifying ever increasing austerity.

All the signs are that austerity will not drive out deficit spending despite all the pain. The threat of deflation is also leading to radical proposals. Years of virtually free money and even negative interest rates are not reviving flagging economies. Measures such as ‘helicopter money’ are being considered just to put money into people’s pockets. Ideas such as basic income are being tested for example in Utrecht. What is important is that this should be new money, not based on tax or public borrowing.

Another myth is that states need to balance the books in the sense that they must limit expenditure to the tax take. The public capacity to create money shows that this is not the case. Also, as government expenditure occurs alongside tax payments there is always uncertainty about the final balance. Rather than tax take determining public income, the level of available tax money can be seen as determined by the level of public spending. Rather than austerity, the balance between expenditure and tax can be high, creating public wealth in terms of goods and services as well as commercial prosperity.

Austerity reflects an ideology that sees the public sector as a drain upon the activities of the private sector. This is the biggest myth of all. It is the public capacity to create and circulate public wealth and guarantee a public currency that sustains commerce.

Mary Mellor is author of ‘Debt or Democracy: Public Money for Sustainability and Social Justice’ Pluto 2016. She is Emeritus Professor at Northumbria University.