The Rt Hon David Lammy MP, head of the recently released Inquiry into Racial Disproportionality and the Criminal Justice System, was among leading speakers at the ‘Ubuntu* Police and Youth Engagement Symposium,’ hosted by the Tutu Foundation UK at the House of Lords on Tuesday 10th October. The event reviewed the interim findings of an […]

by Joe Mellor
in News, Opinion 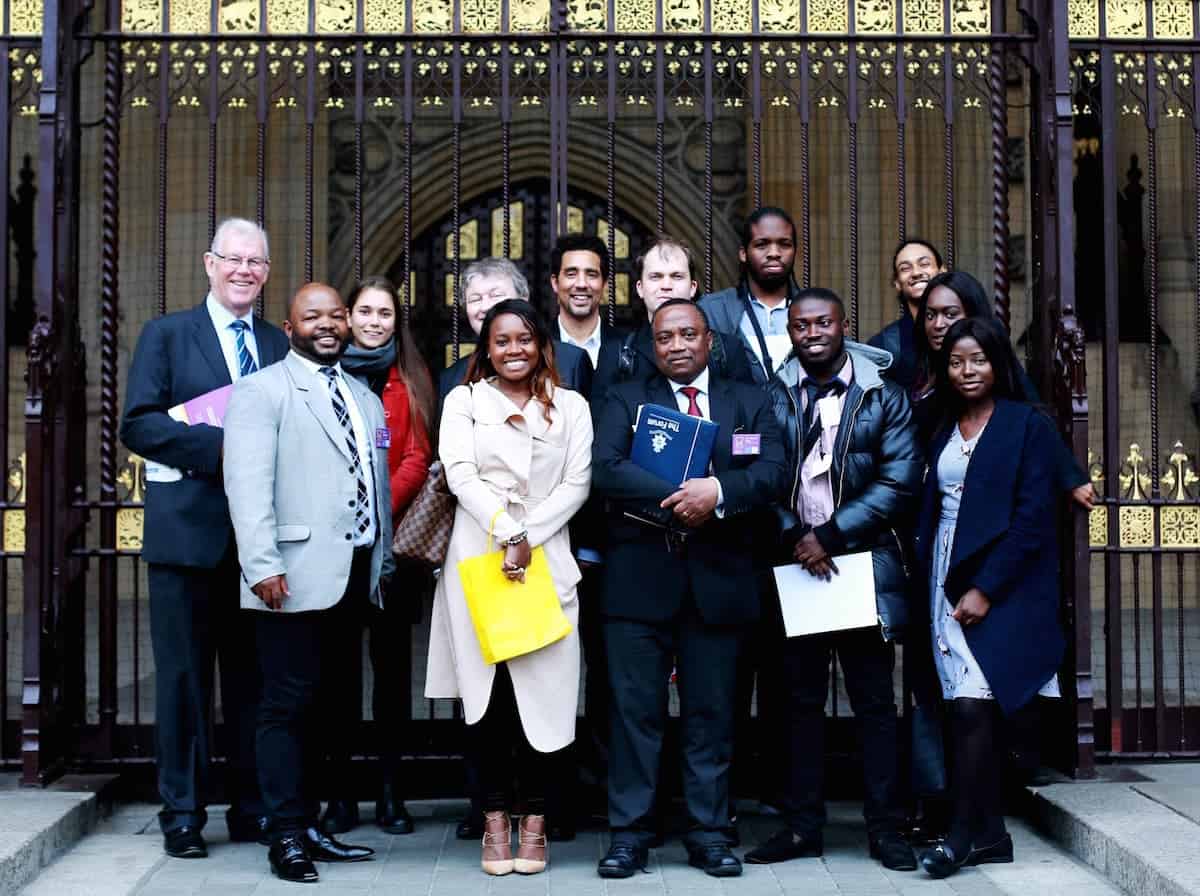 The Rt Hon David Lammy MP, head of the recently released Inquiry into Racial Disproportionality and the Criminal Justice System, was among leading speakers at the ‘Ubuntu* Police and Youth Engagement Symposium,’ hosted by the Tutu Foundation UK at the House of Lords on Tuesday 10th October.

The event reviewed the interim findings of an external evaluation of the ‘Ubuntu* Police Youth Roundtable Project,’ an initiative aiming to diffuse tensions in high crime areas by encouraging positive dialogue between the police and young people across 10 London Boroughs.

Speaking on the challenges for policing and racial inequality in the UK, Mr. Lammy said that “anything which serves to break down a culture of ‘us and them’ is to be encouraged.”

He continued: “As a 46 year-old black man in Britain I too have been stopped and searched.

“Young men of any ethnicity can be easily led astray by their peers. However, it is not young people who traffic large amounts of cocaine across borders, or get hold of guns. We need more discussion about the adults behind young people and police resources that focus on real intelligence work. “If a white, middle class student was smoking a spliff at a Russell Group university, the chances are a passing professor might join them. By comparison, if this happened to a young black person in Tottenham, they are going to get arrested.

“Once they have a criminal record, 50% of employers won’t give them a job, meaning both they and society are in real trouble.

“I want to applaud the Roundtable Project, but I also want to ask that we look up from young people to the adults. I want to move to a system like that in New Zealand, where everything possible is done to avoid giving a BAME child a criminal record.”

Jointly funded by the Mayor’s Office for Policing and Crime, and Sir John Cass’s Foundation, The Roundtable Symposium was subtitled ‘The need for a new approach.’ This is already underway courtesy of the Roundtables partnership between the Tutu Foundation UK and Youth Futures, an initiative founded by Joseph Duncan and a team of young leaders, youth workers and supporters.

One young participant, beneficiary and now Roundtable project facilitator, is 21 year-old Blair Adderley. Speaking at the event alongside a group of his peers, Blair said: “I was with Mark Murray (young person and Round Table founder) on the night when we were going to McDonalds and suddenly got pulled up on by around 15 police officers.

“One officer said we were being stopped and searched for a robbery, one said it was for weapons, and another said it was drugs. They were very rough, ripped our clothing and pushed us around. We felt helpless.

“Three days later we wanted to meet for the first Roundtable. I moved to this country when I was nine years old, and I was 11 when I was first stopped and searched because the police told me ‘my bike looked too expensive.’

“I’ve been stabbed three times and didn’t call police once because I was fearful of being incriminated. Being a facilitator in the Roundtables has helped me see police officers as people, not uniforms. This is an essential part of breaking down barriers.”