He also managed to collar Nadhim Zahawi to make sure his horses are ok as he left Millbank House. 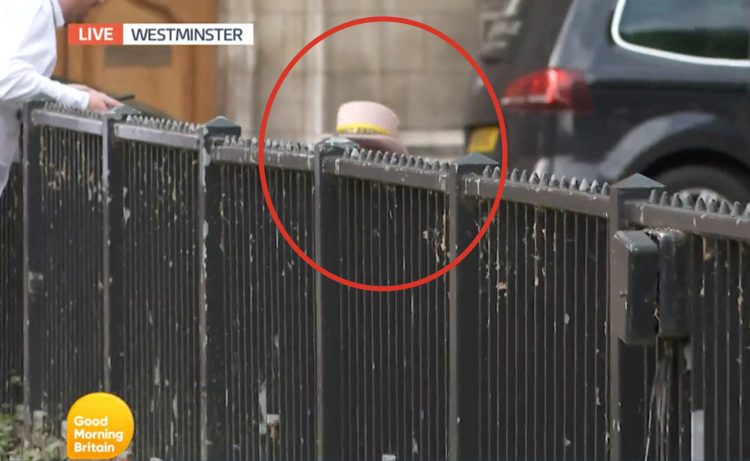 Steve Bray was up to his usual tricks outside Parliament this morning.

Susanna Reid and Ed Balls were treated to a rendition of ‘Bye Bye Boris’ as they broadcast live from Westminster.

It comes as the Conservative administration was thrown into turmoil by scores of resignations.

Nadhim Zahawi was appointed chancellor late last night as Johnson signalled his intention to dig in.

Bray greeted him outside Millbank House to ask if his horses are ok.

The multi-millionaire chancellor was forced to repay fuel bills for family stables he claimed on Parliamentary expenses in 2013.