"You're vice-chairman of the Conservative Party"..... "Well, probably not after having said that." 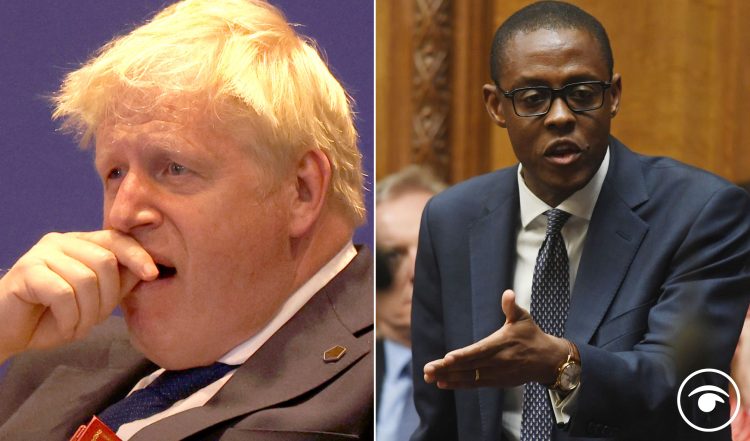 The vice-chairman of the Conservative Party has quit live on air, after saying he could no longer support the Prime Minister.

Bim Afolami, the MP for Hitchin and Harpenden, followed the Chancellor and the Health Secretary with his resignation, after Boris Johnson apologised for his handling of the row over scandal-hit former deputy chief whip Chris Pincher.

Mr Afolami said on Talk TV’s The News Desk with Tom Newton-Dunn: “(After) recent allegations about the former deputy chief whip and other things that have happened over recent weeks, I just don’t think the Prime Minister any longer has, not just my support, but he doesn’t have, I don’t think, the support of the party, or indeed the country any more.

“I think for that reason he should step down.”

Mr Afolami said he was “probably not” the party’s vice chairman “after having said that”.

Confirming he would be resigning, he continued: “I think you have to resign because I can’t serve under the Prime Minister – but I say that with regret because I think this Government has done some great things.

“I think the Prime Minister has a strong legacy in a huge range of areas, but I just think that when you’ve lost trust of people, and the Prime Minister asked at the confidence vote to be given time to instil that trust, I took that as many others did in the party.

“But I think it’s become clear, particularly after losing the support of two of his closest cabinet colleagues, that I think the time has come for him to stand down.”

Related: Like clockwork PM jumps on call to Zelensky and people aren’t buying it