"In this particular case, Brexit was probably a good idea, because Boris has been able to lead from the front here," he said. 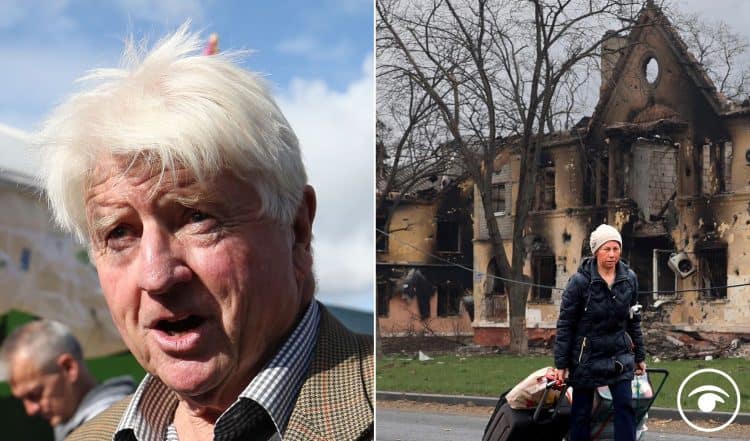 Stanley Johnson has said the UK’s leadership “from the front” during the Ukraine crisis demonstrates why Brexit was a “probably a good idea”.

Speaking on LBC, the prime minister’s father said: “At this moment you have to say Europe needs to pull its socks up.

“I mean, Germany is saying they can’t cut back on its oil imports. Well, why isn’t the rest of Europe coming to help Germany?”

Johnson Snr added: “I say to myself, in this particular case, Brexit was probably a good idea, because Boris has been able to lead from the front here.”

He went on: “Europe needs to come in behind us in a big way. And I’m not yet convinced that they’ve got the message.”