"European companies now find it much easier to avoid all that hassle and just look inside Europe for alternative suppliers." 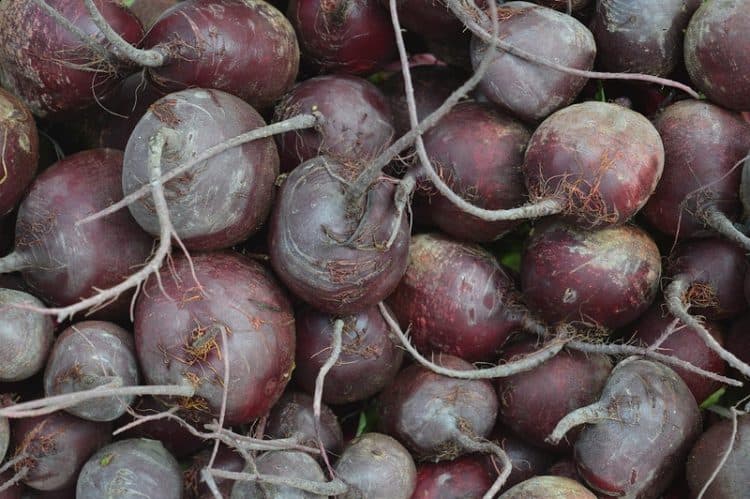 A 500-tonne mountain of beetroot is being left to rot due to a collapse in demand caused by Brexit, a farmer says.

Speaking to the BBC, Will Woodhall is preparing to lose up to £90,000 after border rules introduced in January has seen firms in the EU look elsewhere.

He will have to turn the crop into compost instead.

“I was driving down the road and got a phone call,” he said. “I was expecting it to be, ‘Can we have five more loads please?’ but it was ‘That’s it – no more homes for it.’

“I’ve been trying to get rid of it left, right and centre, trying food schemes and various things. But haulage is an issue and no-one wants to pay for it.”

Although Britain voted to leave the EU in 2016, last year was the first outside the single market and customs union, the Beeb noted.

Since 1st January 2022 forms have to be completed in full before products leave the UK.

After Brexit, Mr Woodhall said he had anticipated problems and so had grown a smaller crop. When business boomed, he decided to increase production again, only to be suddenly cut off.

Mr Woodhall is now having to consider a new plan.

Commenting on the story, David Gregory-Kumar said: “This is an amazing crop of organic beetroot and yet no one wants it.

“In many ways the year after we finally left the EU was a bit misleading, rules were carried over for 12 months. Now everything is much more formal and exporting to Europe is also much harder, especially for perishable goods.

“Beyond that, European companies now find it much easier to avoid all that hassle and just look inside Europe for alternative suppliers.”