As unsubstantiated claims from former Czechoslovakian diplomat Jan Sarkocy in The Sun (then repeated in the Daily Mail, Telegraph and Express) unravel, some Tory MP’s will be regretting their reaction. Even the Prime Minister picked up the allegations, revealed to be untrue by Czech figures and archives from the time. Theresa May couldn’t resist a […] 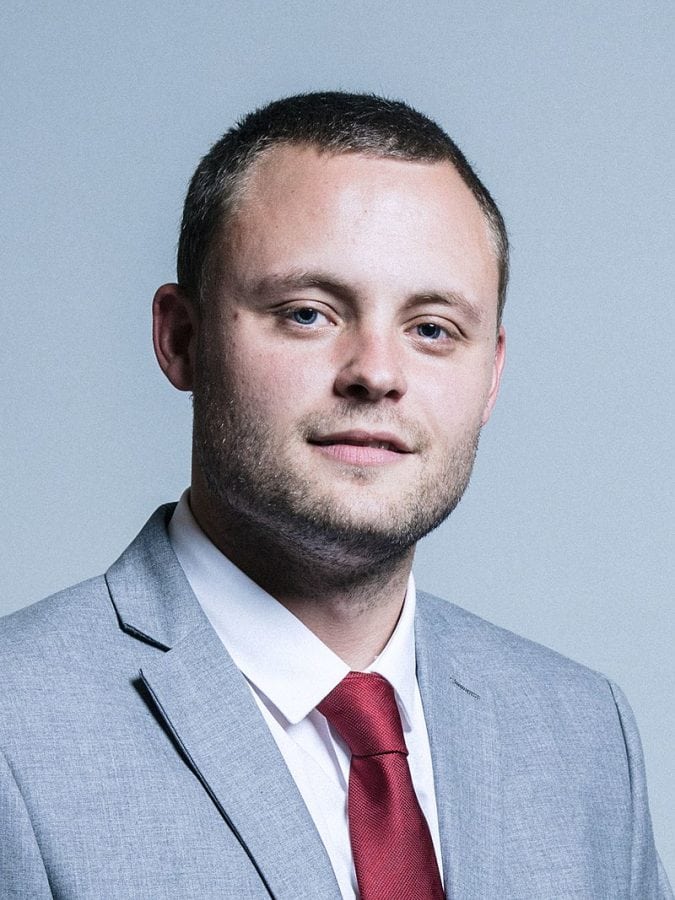 As unsubstantiated claims from former Czechoslovakian diplomat Jan Sarkocy in The Sun (then repeated in the Daily Mail, Telegraph and Express) unravel, some Tory MP’s will be regretting their reaction.

Even the Prime Minister picked up the allegations, revealed to be untrue by Czech figures and archives from the time.

Theresa May couldn’t resist a quip in Prime Minister’s Questions yesterday, though the Labour Leader’s reaction and groans from the House of Commons made it seem ill-judged.

Soon after Andrew Neil accused her ministers of lying on the BBC’s Daily Politics show over picking up the slurs and using them to accuse Jeremy Corbyn of betraying his country.

The Czechoslovakian pensioner’s claims became more far-fetched, especially after it was revealed that he insisted he was responsible for the Live Aid charity concert in 1985.

The Leader of the Opposition’s spokesman also confirmed that Jeremy Corbyn was out of London at a conference on the day that the self-confessed spy insisted he met him at the House of Commons.

In the meantime the Conservatives who have been furiously smearing the Labour Leader with the allegations first printed in The Sun must be getting a bit anxious. – Especially Conservative vice-chair Ben Bradley who deleted his tweet accusing Corbyn of selling “secrets to communist spies.’

The Mansfield MP who has got into hot water in the past for a blog post in which he suggested unemployed people be offered free vasectomies so that they do not reproduce, now faces a call to apologise for his slur.

Lawyers on behalf of the Labour Leader wrote the following letter to Bradley. And it is a fabulous read:

We act for the Rt Hon Jeremy Corbyn MP.

This is a Letter of Claim for the purposes of the Pre-action Protocol for Defamation. The prospective Claimant is our client, the Rt Hon Jeremy Corbyn MP. The prospective Defendant is you, Mr Ben Bradley MP.

Your statement that our client sold British secrets to communist spies is untrue. The inference that our client, whom you know to be the Leader of Her Majesty’s Official Opposition and the Leader of the Labour Party, had engaged in criminal acts of treachery and spying could not be more seriously harmful of a British citizen, let alone such a prominent politician. As the vice-chairman of the Conservative Party you are fully aware of the serious harm that was caused or was likely to be caused to our client’s reputation by your defamatory statement.

Our client’s reputation has been or is likely to be seriously harmed by your publication of the offending tweet and by re-tweets. Furthermore, your tweet has been quoted in full in the Guardian newspaper, the Mirror newspaper, the Huffington Post, Sky News, the Mail Online and has been paraphrased in other national print newspapers, and online, which is unsurprising given your own high profile within the Conservative Party and your status as an MP.

Our client instructed us yesterday evening and we advised his office to put out an immediate statement notifying you and others of the fact that he had taken legal advice and that the tweet should be deleted from your Twitter account. We note that you have removed the tweet but nevertheless serious harm has been caused by your libellous statement.

Our client requires you to immediately agree to take the following steps:

1. Provide a written undertaking, in terms to be agreed with us, that you will not repeat the defamatory statement identified above in your offending tweet or utter or publish any allegations/statements to similar effect about our client on Twitter or on any other social media platform or in any other form both written and oral.

2. Immediately agree to publish on your Twitter account an apology, in terms to be agreed with us, and with the additional statement that you will ask your followers to retweet your apology.

3. Agree to pay a sum of money direct to a charity of our client’s choice, in lieu of damages payable to our client for the injury you have caused to his reputation and also for the embarrassment and distress caused to him by your defamatory statement. We invite your proposals by return with regard to the amount that you will pay which we would expect to be substantial, as our client’s attitude towards the level of payment will take into account the speed with which you make sensible proposals or not. Our client does not seek any personal financial benefit from this litigation and if you force him to issue proceedings and recover substantial damages through the courts he will donate the damages to a charity of his choice.

We look forward to your immediate and positive response. If there is any delay our client reserves the right to commence legal proceedings against you for damages and ancillary relief for defamation without further notice. In that event, our client will rely on the terms of this letter and the lack of an adequate response, by drawing your conduct to the attention of the Court.

Please indicate if you intend to nominate solicitors to accept service of proceedings on your behalf, should you seek to defend this claim.”