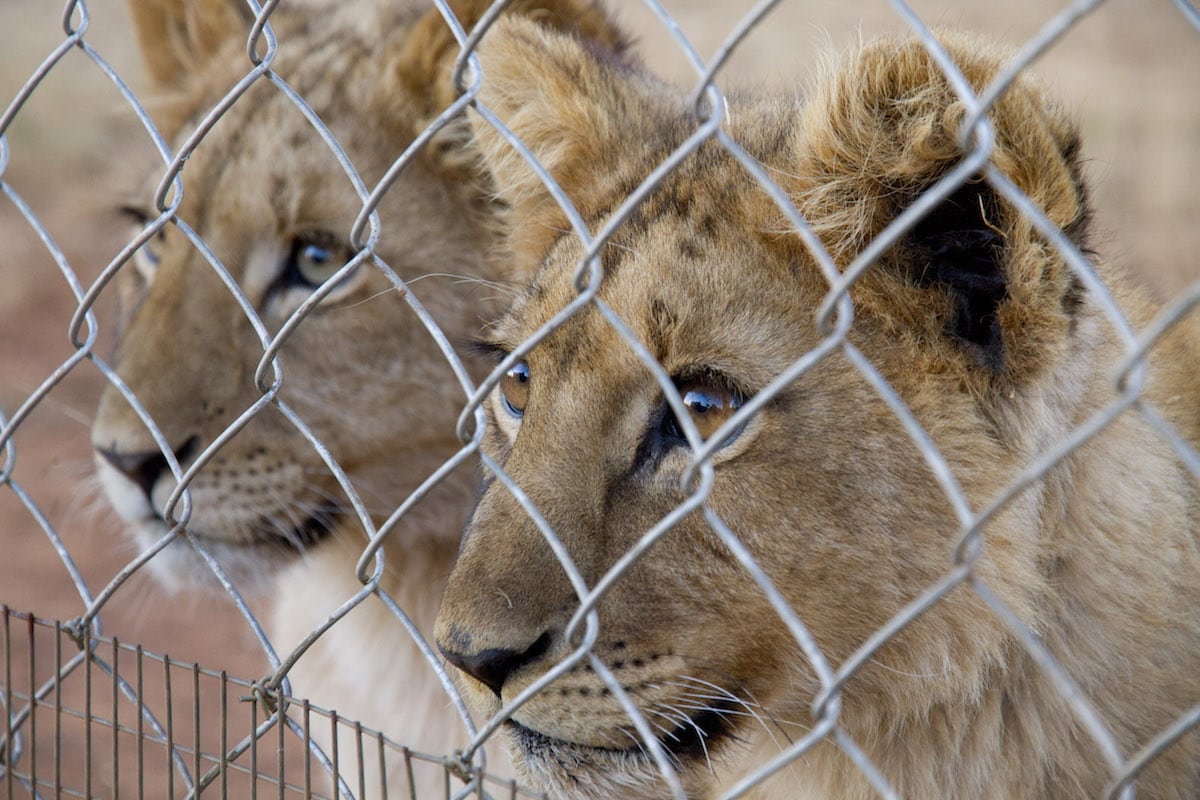 International wildlife charity, Born Free Foundation, has warned that South Africa’s intention to grant an annual commercial export quota of 800 skeletons sourced from captive-bred lions raised in canned hunting facilities could threaten wild populations and perpetuate suffering.  Since the release of the film Born Free in 1966, Africa’s lions have declined by at least 80%.

Today, as few as 20,000 individuals occupy just 8% of their historic range across Africa, with populations in West Africa classified as Critically Endangered (IUCN*). In 2016, the International Union for the Conservation of Nature estimated that lions had declined by approximately 43% across the continent over the previous 21 years, and scientists predict further devastating declines in the coming decades in the absence of concerted conservation action.  Whilst loss of habitat, reductions in prey species and conflict with human communities are major causes of lion decline, increasing international trade in lion body parts, particularly bones, has been recognised as a main threat by lion range States.

As a result, Parties to the Convention on International Trade in Endangered Species (CITES) agreed to ban international trade in bones and other body parts from wild lions at their meeting in Johannesburg in October 2016. They also called for studies to establish the impacts of the bone trade on lion conservation. However, worryingly South Africa was permitted to continue trading the body parts of captive-bred lions provided it established an annual quota. 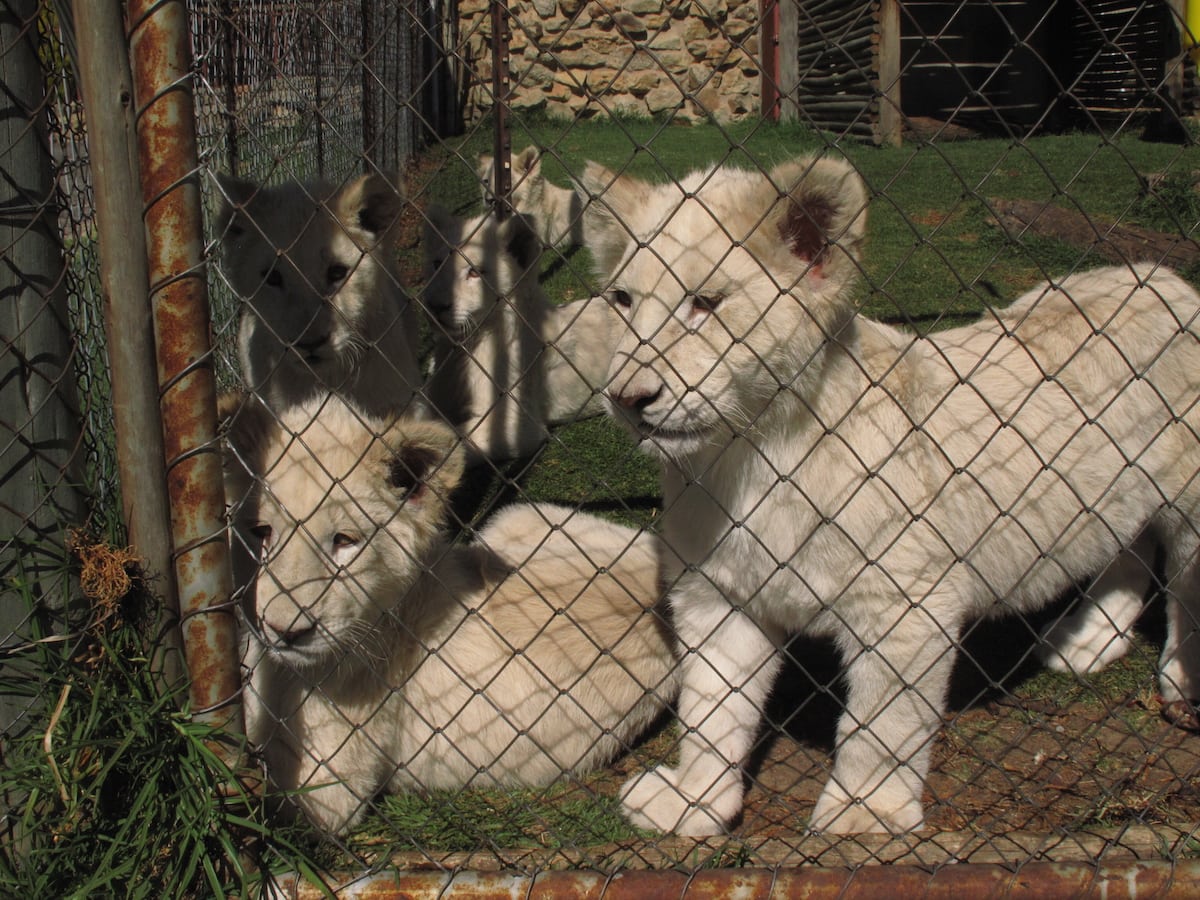 Commenting on the proposed quota, Born Free Foundation President, Will Travers OBE, said: “It seems the South African authorities have crumpled in the face of pressure from commercial lion breeders who are only interested in maximising their profits from this despicable practice. In proposing an export quota of 800 skeletons, the authorities have assumed, wrongly in my view, that the trade will have no impact on wild lions, without any evidence to back that up. Indeed, they haven’t even delayed their decision until the studies on the impacts of the bone trade, agreed at the last CITES meeting, have been completed.

“Born Free and many conservation organisations believe that the trade will further stimulate demand in Asia for lion bones and perpetuate the demand for tiger bone tonics which often contain lion bone. This will, in turn, put already beleaguered wild tigers, as well as lions, at greater risk from poachers seeking a quick profit by laundering bones from wild lions and other big cats into the trade. South Africa’s commercial lion breeding industry is unspeakably cynical and cruel, poses a threat to wild lions and other big cats, and needs to be shut down.”

Across South Africa, as many as 8,000 lions and other big cats are kept on 200 or more ‘predator breeding farms’. These animals are intensively bred for the sole purpose of making money, and are exploited at every stage of their often short lives, through bogus ‘conservation volunteering’ programmes and ‘walking with lions’ opportunities for unwitting tourists and well-meaning gap year students. When they are old enough, many of these lions are released into enclosures to be shot by paying trophy hunters in so-called ‘canned hunts’, from which there is no escape. Finally, when the hunters have taken their trophies, the bones and other parts of these poor animals are sold into lucrative international markets for use as a replacement for tiger bone in ‘medicines’ and tonics. In 2013 alone, South Africa declared exports of more than 3,000 captive-bred lion skeletons to South East Asian countries, a huge increase over previous years. 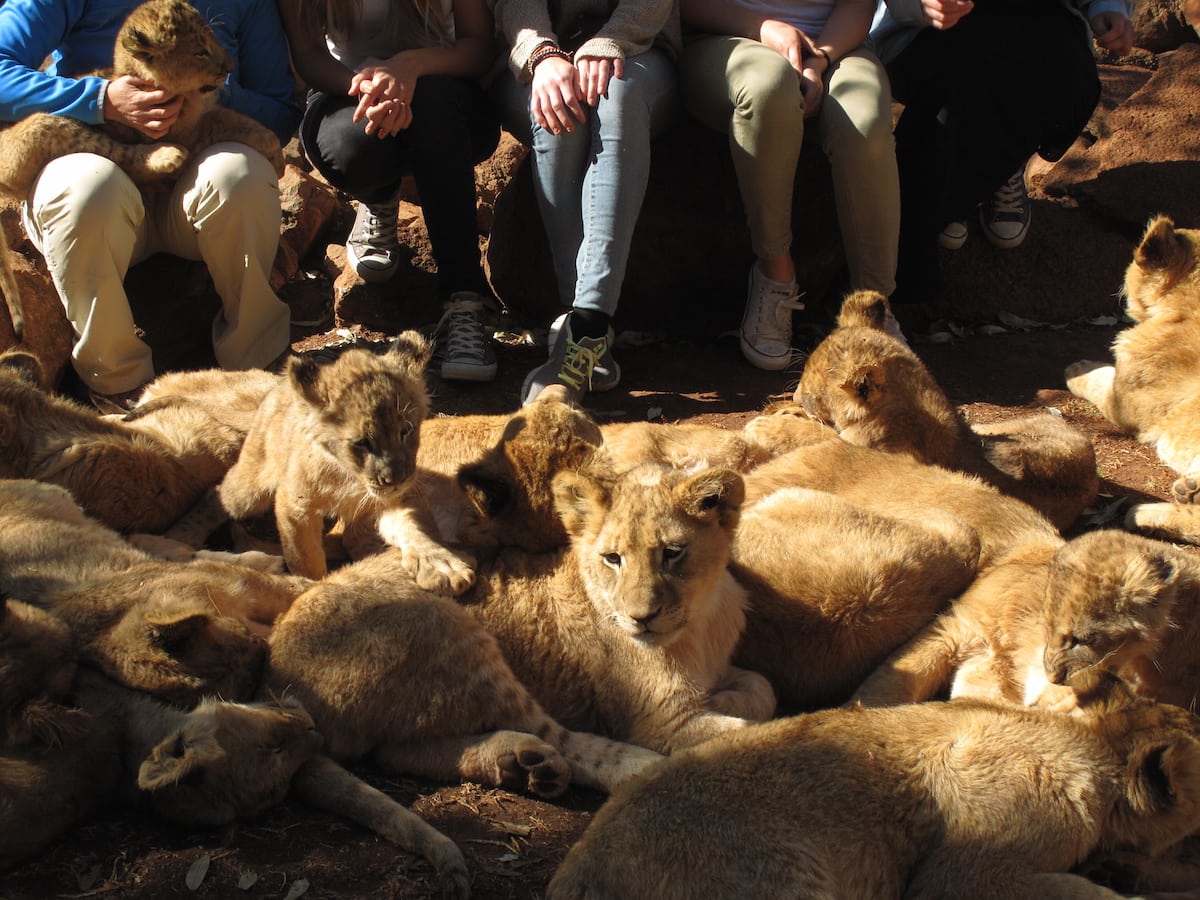 Travers added: “Lion breeders can sell lion skeletons to dealers for over US$2,000, and the prices being paid by consumers in Asia will be far higher. If this trade is allowed to continue and demand expands, this will inevitably lead to increased poaching of wild lions as criminals seek to make a killing. We call on the South African authorities to reverse this decision and adopt a precautionary approach by establishing a zero export quota without delay.”

At its World Conservation Congress in September 2016, the International Union for the Conservation of Nature (IUCN) passed a Resolution calling for an end to the captive breeding of lions and other predators for commercial, non-conservation purposes including canned hunting.