The broadcaster and naturalist was speaking at the first UK-wide citizens’ assembly on climate change in Birmingham on Saturday. 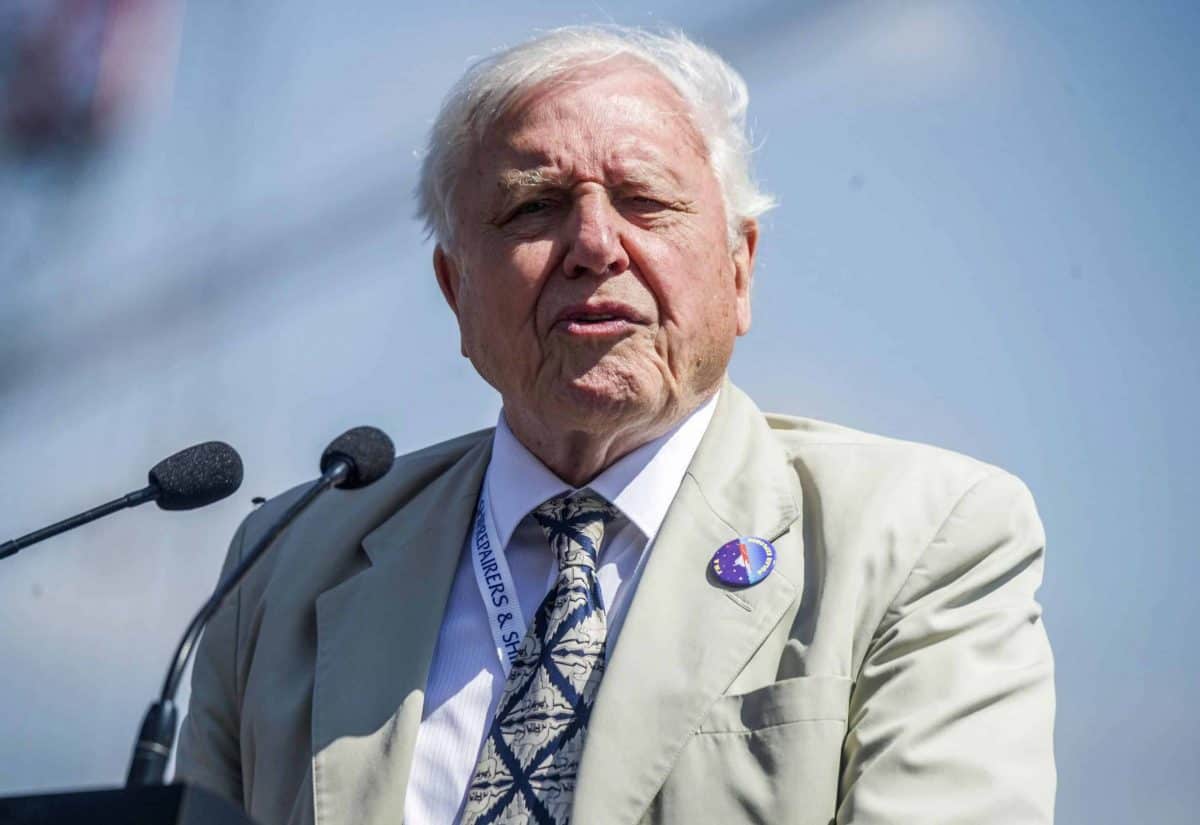 Sir David Attenborough has warned politicians may not prioritise climate action due to the short lifespan of governments.

Speaking at the first UK-wide citizens’ assembly on climate change, the naturalist and broadcaster said he fears the standard five-year terms of government mean ministers are unlikely to make the long-term plans needed to tackle environmental issues.

The assembly was commissioned by six parliamentary committees to give politicians an understanding of the public’s views on how the UK should reach net-zero emissions by 2050.

Some 110 members were selected to represent the UK’s population, and they will meet over four weekends between January and March at the Park Regis Hotel in Birmingham.

They will hear expert advice from more than 20 prominent business, faith and civil society leaders on issues from transport to agriculture, before making recommendations which will be presented to the Government in April.

Sir David told them: “If you have a Parliament that is of a fixed length of five years, it’s very difficult to persuade politicians that they should give money and time and attention and worry about an issue which is not going to come to a climax  – and people won’t know if it is successful or not successful – for 10 years hence, 15 years hence.”

Under the Fixed-term Parliaments Act 2011, an election must be held every five years unless two-thirds of MPs vote for an early poll.

The 93-year-old Blue Planet narrator added that the nation “ought to be extremely grateful” to the assembly for taking climate change seriously.

He said: “I truly think that the fact that you’ve given up time to come here and take this seriously is of the greatest importance.

“And the rest of the people in this country ought to be extremely grateful to you, as indeed, am I.”

The assembly is funded by the House of Commons, which contributes £120,000, and philanthropic organisations the Esmee Fairbairn Foundation and the European Climate Foundation, which each contributed £200,000.