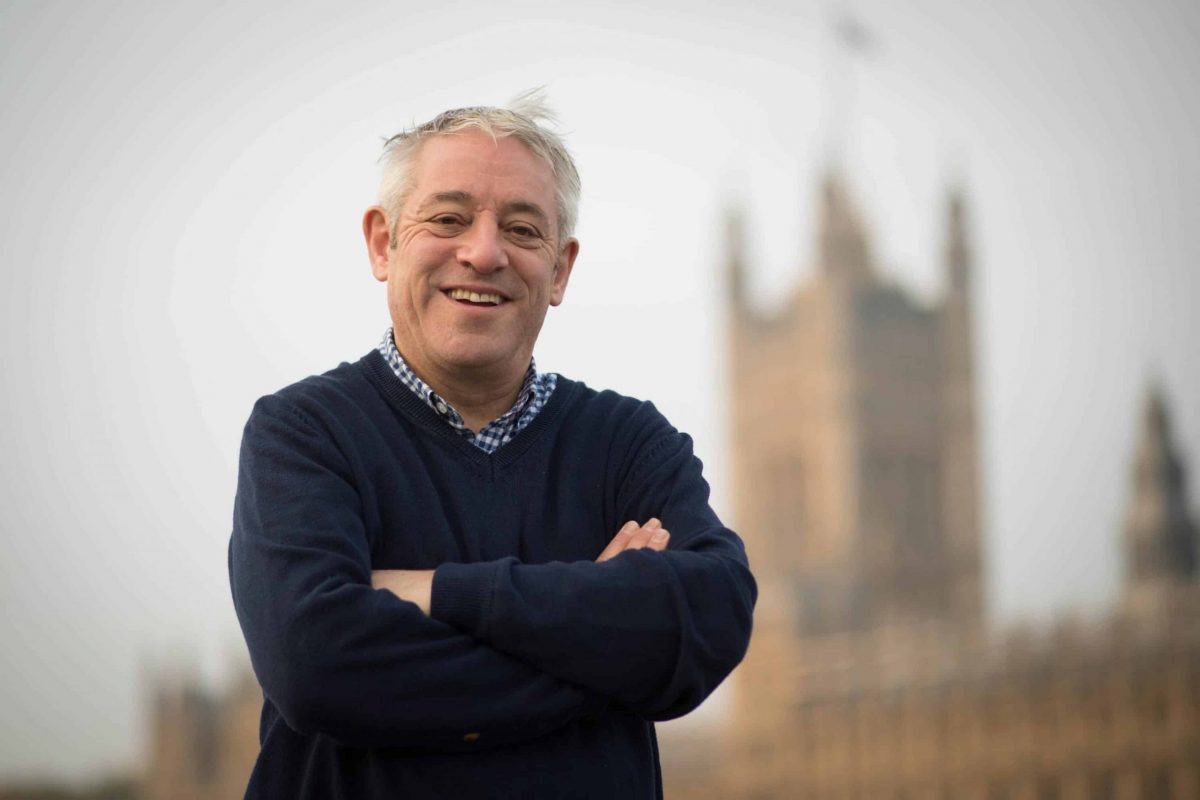 John Bercow’s chances of being elevated to the House of Lords have been delivered another blow after a former Black Rod said he was submitting a complaint detailing allegations of bullying.

David Leakey said he would submit a dossier to the Parliamentary Commissioner for Standards outlining the “intolerable rudeness and explosive behaviour” of the ex-Commons speaker.

It follows a complaint by Lord Lisvane, who was Clerk of the House, which led Mr Bercow to “categorically” deny having ever bullied anyone.

Writing in the Sunday Times, Lieutenant General Leakey said he was “reluctantly” filing his own formal complaint “detailing allegations of bullying, intimidation and unacceptable behaviour” by the former MP for Buckingham.

He said he was doing so in “the hope that others will be encouraged to come forward to file their own complaints, finally safe in the knowledge that the new independent complaints procedure will enable their concerns to be heard and assessed”.

He added: “The dossier I will submit to the commissioner will detail various incidents of bullying behaviour where I was present; the intolerable rudeness and explosive behaviour that left Bercow’s subordinates terrified was legendary, objectionable and unworthy of someone in such high public office.

“Many people were, frankly, terrified of Bercow – a Jekyll and Hyde character whose furious rages were belied for many by the charm and good humour he could also deploy to such effect.

“It will also spell out my own personal experience of his volatile rages, foul language and personal insults.

“On one occasion, for example, in the presence of other people, he suddenly erupted in a rage, banging the table, and became extremely and personally insulting to me about my education, previous army career and social background, including calling me an anti-Semite — falsely implying I was prejudiced against his Jewish family background.”

Lt Gen Leakey added: “He did not intimidate me — I have suffered tirades from many a sergeant-major in my early days in the army — but the visible effect of such behaviour on other parliamentary staff was appalling.”

A spokesman for Mr Bercow did not immediately respond to a request for comment on the allegations.

On Thursday, the ex-Speaker dismissed Lord Lisvane’s complaint as having come at a “curious” time as he seeks to become a peer, and attacked the Government for not elevating him to the Lords after his retirement as Commons Speaker.

“Indeed, it has been suggested to me that the Government actively seeks to block any other attempt to nominate me for membership of the upper House,” he continued in the statement.

“I have seen in the media that Lord Lisvane is formally complaining that I bullied staff. For the record, I categorically deny that I have ever bullied anyone, anywhere at any time.”

Lt Gen Leakey was among those who made allegations at the time and called for Mr Bercow to consider his position.

Mr Bercow left the speaker’s chair on October 31 and has been replaced by Sir Lindsay Hoyle.