Almost 100 taken to court by local authorities for social care debt during past two years according to GMB study An investigation by GMB, the union for carers, has revealed more than 21,000 people in the South East are trapped in debt for their social care. The Freedom of Information requests, submitted to every authority […] 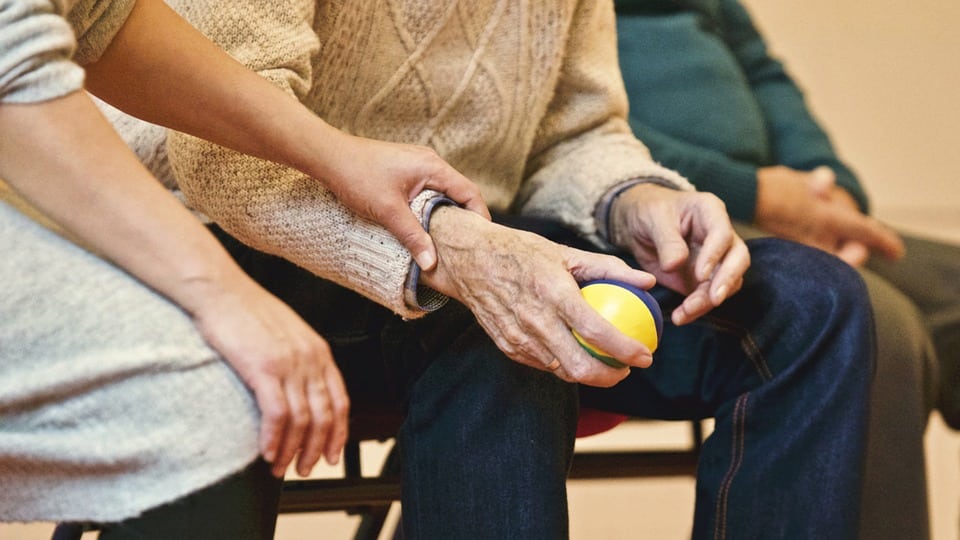 An investigation by GMB, the union for carers, has revealed more than 21,000 people in the South East are trapped in debt for their social care.

Of the total of at least 21,023 people who are in arrears on their social care payments, more than 12,882 have debt management procedures started against them by their authority for non-payment of social care charges.

The true figure is likely to be higher as some authorities didn’t respond.

“The fact more than 21,000 are in debt because they’re unable to pay for their own care – or that of their loved ones – shows the system just isn’t working.

“Meanwhile, our ageing population is creating a huge demand for care staff  – but caring is still not seen as a sought after career.

“The lack of local authority funding often means low pay – and the sector is struggling to recruit and retain the dedicated staff needed to provide the best care to the UK’s most vulnerable people.

“We need a clear, coherent strategy for funding social care now and in the future.

“Otherwise the struggle to recruit and retain carers will become even more acute, while tens of thousands of people are plunged into debt trying to pay for the level of support that they need.”