The comments, from the acting Australian PM, will send shivers down the spine of the British farming community. 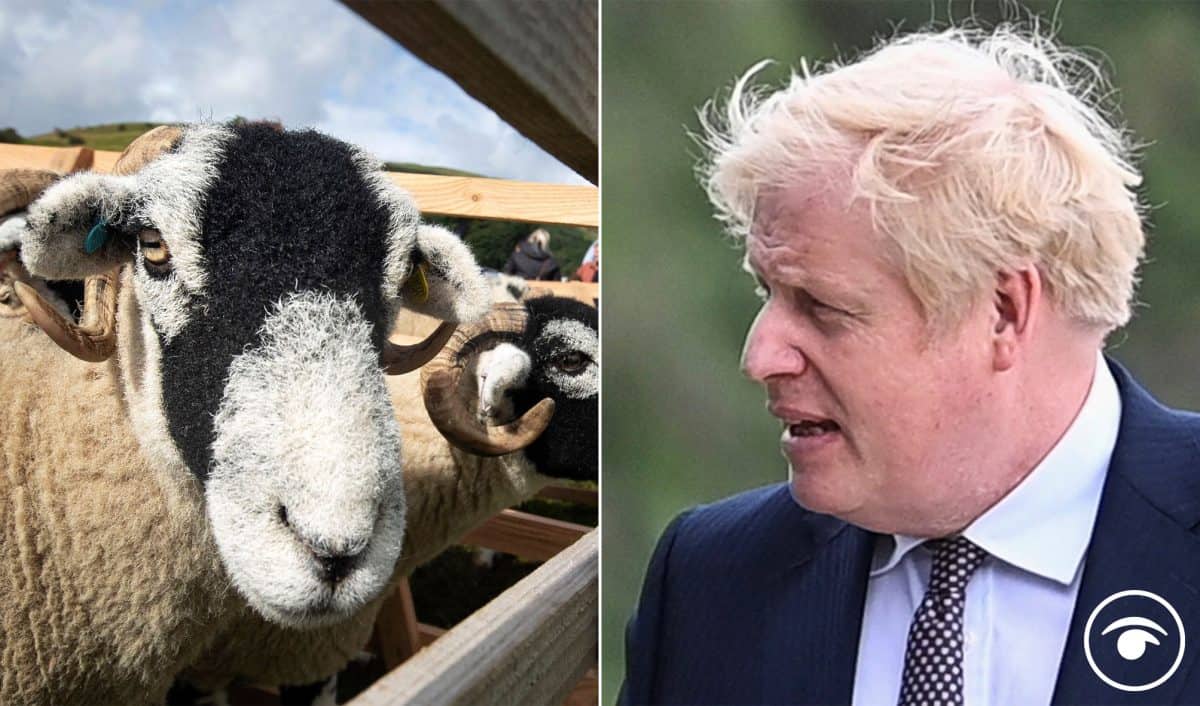 British farmers have expressed concerns that animal welfare standards could be undermined by the UK’s newly-announced free trade deal with Australia.

It comes as acting Australian PM Micheal McCormack told a news channel how good the deal was for Australia, which will further increase concerns in the UK among the farming community in the UK.

Labour has also accused the Government of “screwing over our farmers” after Australia’s trade ministry revealed that tariff-free protection periods would stop in five years for dairy products, and after 10 years for beef and lamb.

NFU president Minette Batters said in a statement: “We will need to know more about any provisions on animal welfare and the environment to ensure our high standards of production are not undermined by the terms of this deal.

“The ultimate test of this trade deal will be whether it contributes to moving farming across the world onto a more sustainable footing, or whether it instead undermines UK farming and merely exports the environmental and animal welfare impact of the food we eat.”

He told the interviewer: “The big winners are Australian producers, Australian farmers, indeed Australians full stop. This could mean a 1.3 billion dollars of boost to the economy.

“Eventually, over a period of between 8 and 10 years for those agriculture commodities, there will be no tariffs at all.”

The presenter asked: “How is an Aussie producer going to benefit more from this deal than the last?”

He replied: “It is more access to more markets. So with beef, 35,000 tonnes of beef, will be going into UK market potentially ramping up to 110,000 tonnes over an eight-year period for duty-free access.

To which McCormack replied: “I am not so worried about those ones you mentioned, I am always concerned and always put Australians first. I am worried and concerned about Australian producers and I want what is best for them.”