United Utilities, the first company to impose a hosepipe ban on customers in England since 2012, is losing up to 25 per cent of its daily water usage through leaks and crumbling infrastructure, whilst continuing to pay significant dividends to shareholders. 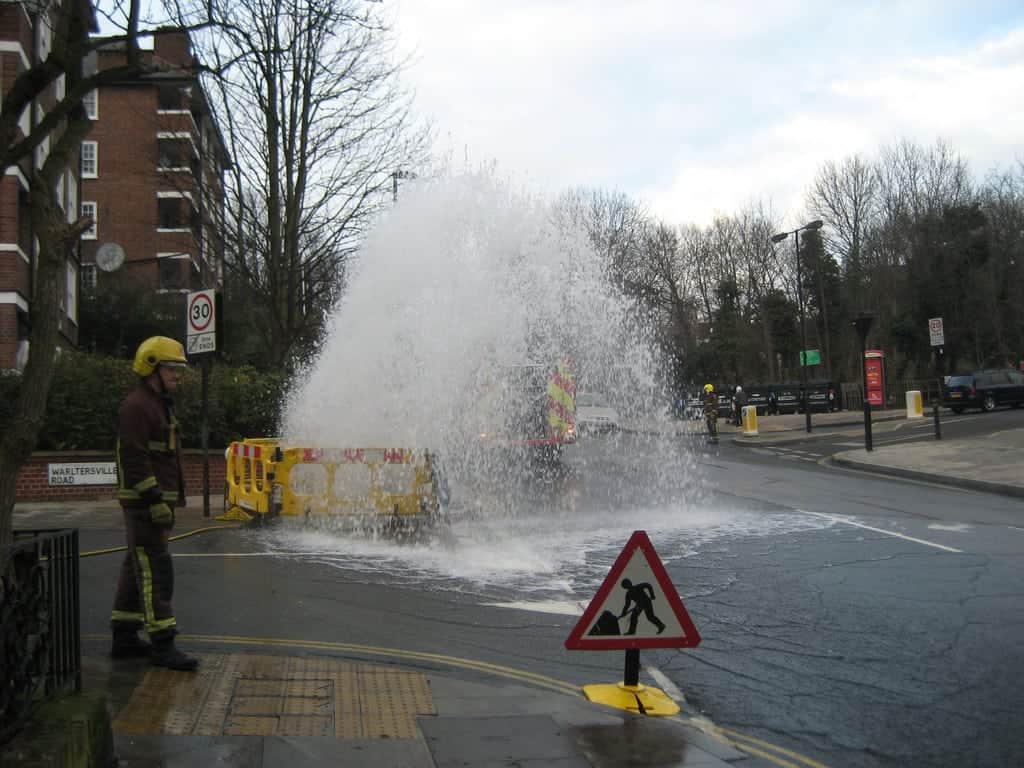 United Utilities, the first company to impose a hosepipe ban on customers in England since 2012, is losing up to 25 per cent of its daily water usage through leaks and crumbling infrastructure, whilst continuing to pay significant dividends to shareholders.

It was revealed that the company lost around 453 million litres of water per day, equivalent to around 25 per cent of its total daily water usage. This represents approximately one and a half bathtubs of water per household, or 175 Olympic swimming pools per day.

The hosepipe ban is set to come into force on the 5th August 2018 and is estimated to save around three to five per cent of daily water usage. Customers face a fine of up to £1,000 for flaunting the ban.

Untied Utilities have paid out shareholder dividends every year since privatisation in 1990. On the 3rd August, two days before the hosepipe ban comes into force, the company will be paying a dividend to shareholders of 26.49p per share. United Utilities reports a yield of 5.53 per cent.

Critics argue that shareholders should not be profiting whilst consumers face restrictions on their usage. Especially in light of the scale of water loss due to inadequate infrastructure and years of under-investment.

Others argue, if ever there was a case against privatising state-owned natural-monopolies such as water, this could this be it.