University student Dannie Andreeva, 20, was told being gay is just as bad as stealing, lying and cheating 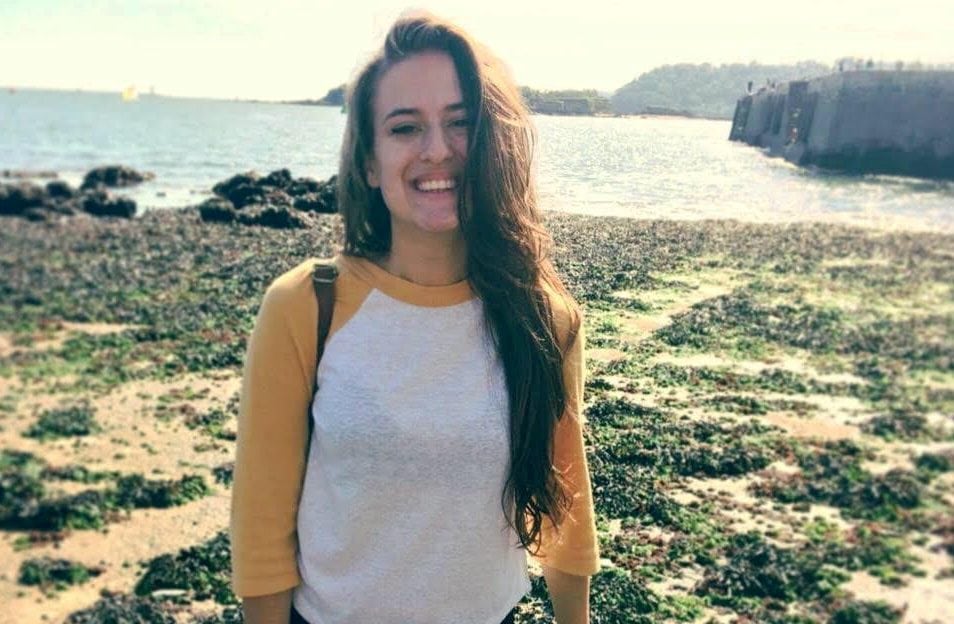 A bisexual woman has released video of the homophobic abuse she says she endured when she was targeted at her home.

Dannie Andreeva, a 20-year-old media arts student at Plymouth University, has shared a video of the encounter she had on her doorstep.

She says a religious man knocked on her door to air his views about people who are gay.

To her horror she was told it is fine to be gay until you act it out and then it’s a sin, and being gay is just as bad as stealing, lying and cheating.

It is the second time Dannie says she has had the man knock on her door.

She does not know who the man is or which church he belongs to, and has not reported the incident to the police.

However, she hopes by putting what happened to her on Facebook it will make people more aware of the prejudice the LGBT community still encounter and the hate it spreads.

Dannie said: “The more people who hear about this the better because this person is going around in my neighbourhood spreading this view of his religion. 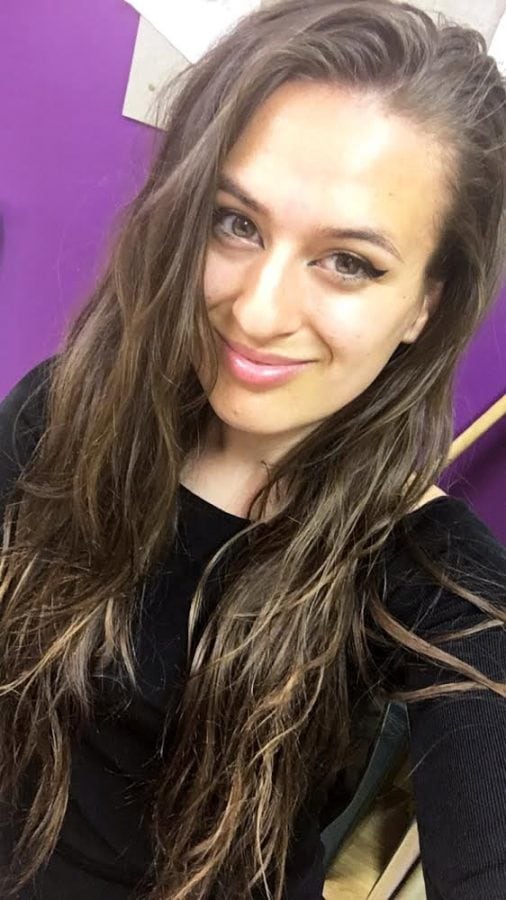 ”It’s horrible to think that someone can represent so much of a religion with so much hatred in him.

“He first came to my door last year and was speaking about his views of being gay, and said being gay is like having a bad microchip.

“I didn’t tell him I was bisexual, but I did say I wasn’t comfortable with him being at my door.

“I then went away to university and I’ve come back and on Thursday at about 4pm he was back again with another man who was very quiet.

“I don’t know if he was knocking on every door but I decided it was the right time to pick him up on his views, and this time I filmed the conversation.”

After airing his views, she said he then tried to show how he was accepting of gay people.

Dannie said: “He said, ‘this morning I saw a lesbian and said hi to her’. What an honourable gesture you did; do you need to be appraised?

“It’s also the fact he only refers to her as a lesbian like you wouldn’t say ‘oh so today I said hello to a straight person’. We need to stop labelling people.

“Accepting someone’s love shouldn’t be defined by whether or not they’re attracted to the same sex. And it certainly doesn’t give anyone the right to say what is right and wrong with you.

“This nit picking and hatred needs to stop right now. Your self-love and acceptance is more valuable standing against any comment out there.”

Dannie has also highlighted the reaction the LGBT community endures during one of her university modules. 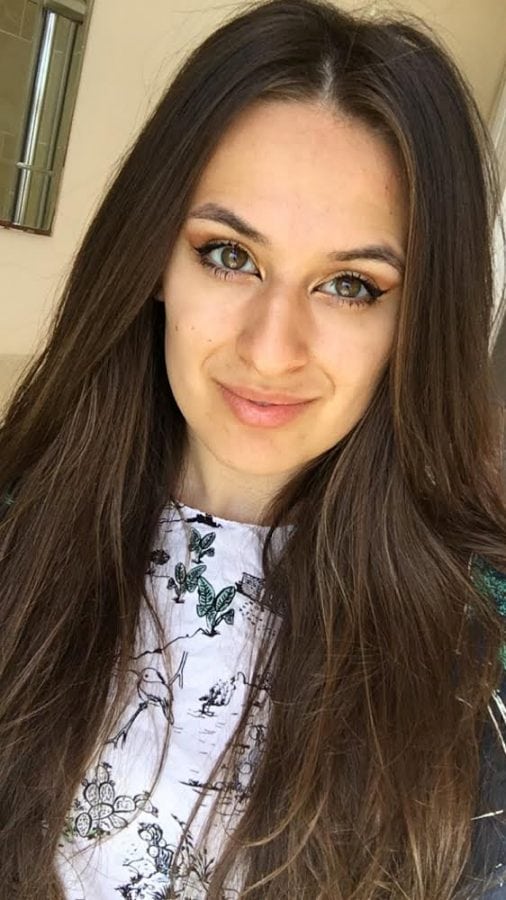 A GoPro camera attached to a friend who was following her was used to show the reaction she and her girlfriend received while walking through the streets of Plymouth holding hands.

She said: “What we captured was some people looking like they had been personally offended while other we caught smirking, pointing and things like that.”

Hoping more people will have the courage to highlight homophobic incidents, Dannie said: “Don’t be afraid to call people out and make your point heard. Be proud of who your are and leave no room for self hate; the world certainly doesn’t have anymore room for it.”