He has been remanded in custody. 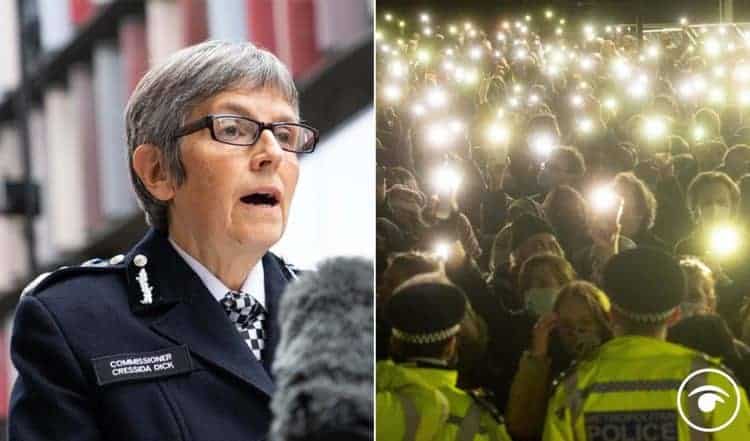 A serving police officer accused of raping a woman he met on dating app Tinder has been remanded in custody.

Carrick is alleged to have taken the woman, who he met on the dating app in August 2020, back to a Premier Inn after visiting two pubs in the Hertfordshire town.

The alleged attack is said to have taken place the following morning.

Carrick, who has been suspended from duty as a Metropolitan Police officer with the Parliamentary and Diplomatic Protection Command, was arrested on Saturday before being charged on Sunday.

He appeared by videolink from a police station in Stevenage, Hertfordshire, wearing a white collared shirt, and spoke only to confirm his identity.

Defending Carrick, Ryan Dowding confirmed his client had been suspended from duty and said: “He emphatically denies the allegations.”

Carrick, of Stevenage, Hertfordshire, was remanded in custody is next due to appear at St Albans Crown Court on November 1.