The officer, who works in ‘frontline policing’, has been taken to a south London police station, where he remains in custody. 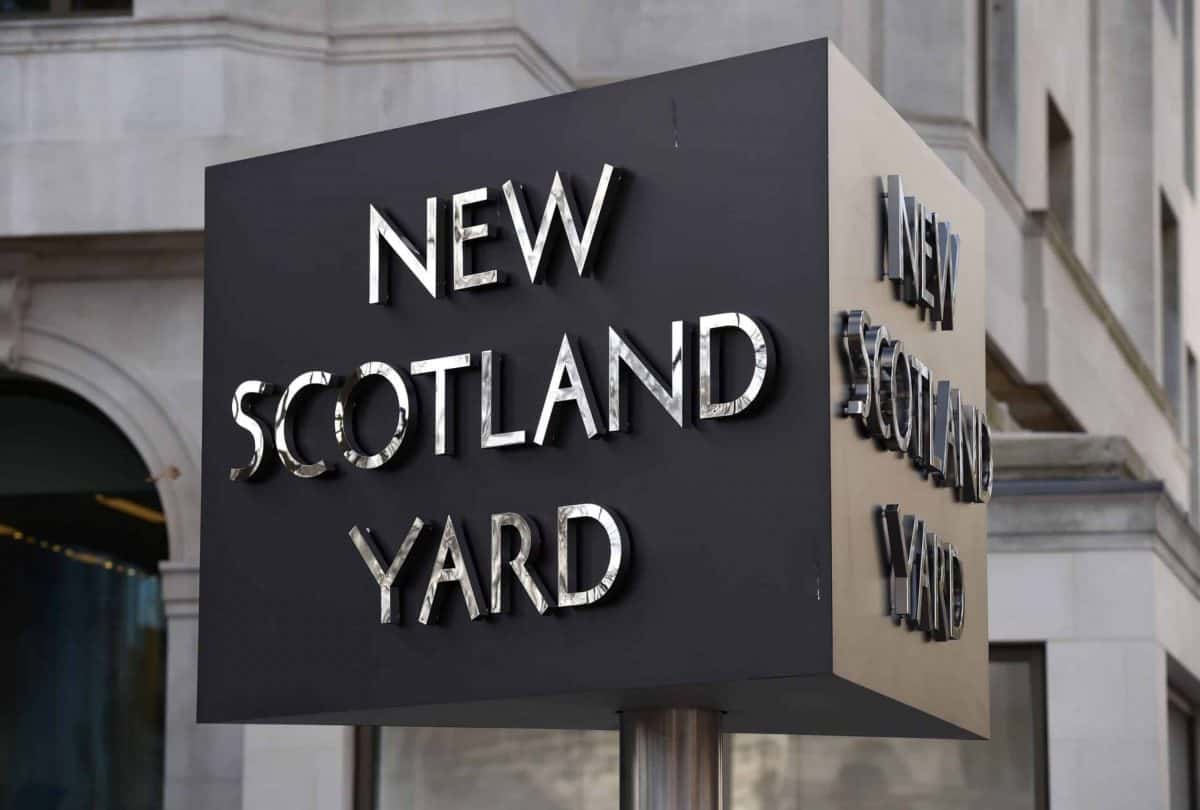 A serving Metropolitan Police officer has been arrested on suspicion of being a member of a banned group linked to right wing terrorism.

The constable, 21, was held by counter-terrorism officers on Thursday at an address in north London, where a search is being carried out.

The officer, who works in “frontline policing”, has been taken to a south London police station, where he remains in custody.

The arrest relates to suspected membership of a proscribed organisation linked to right wing terrorism, but the Met said there is nothing to suggest there is any threat to the wider public.

Scotland Yard said the force’s directorate of professional standards has been told and the officer’s status is “under review”.

The case has also been referred to the Independent Office of Police Conduct (IOPC) watchdog.

The arrest comes after MPs backed a ban on membership of more right-wing groups last month.

A proscription order was issued which makes joining Sonnenkrieg Division illegal in the UK.

Anyone found to be a member of, or offering support to, the banned groups can face up to 10 years in jail.