Before the general election the leader of Britain First joined the Conservative Party, saying Boris Johnson "is like us". 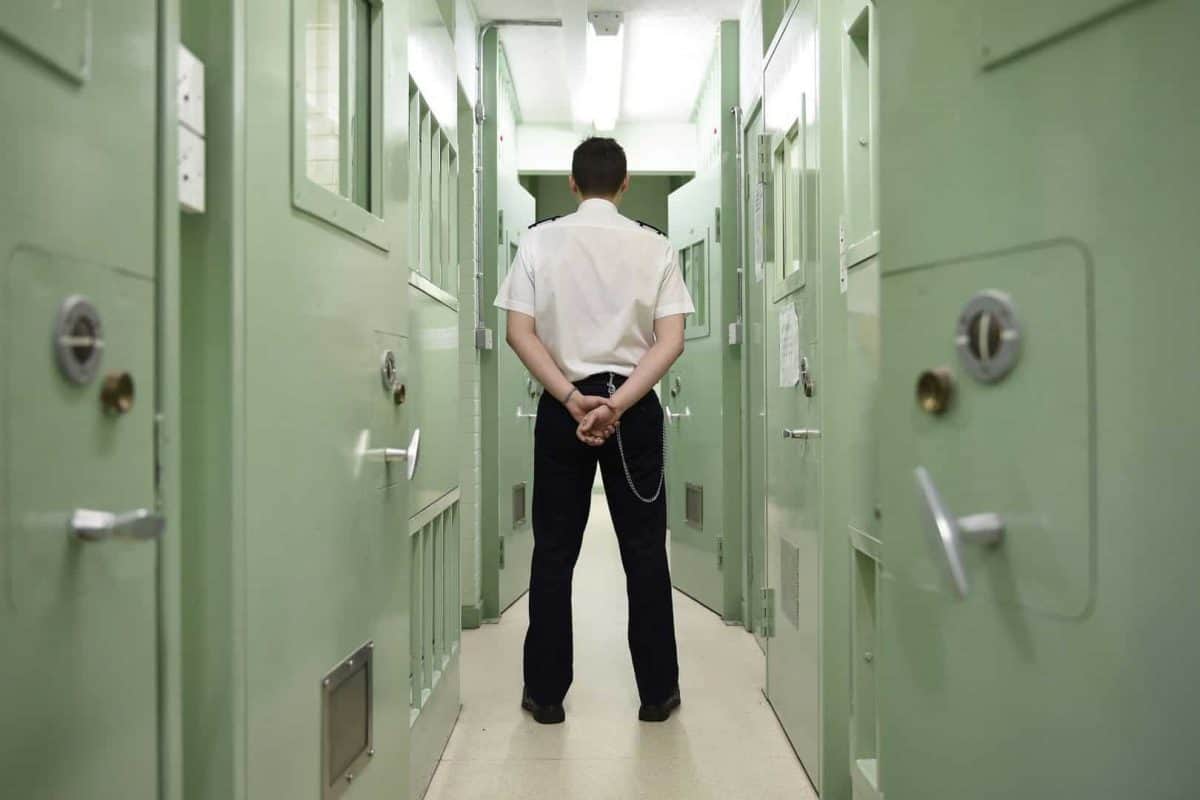 The number of prisoners classed as right-wing extremists who are behind bars for terrorism offences has almost doubled in two years, figures show.

In the year to the end of December, there were 41 people in custody categorised as holding extreme right-wing ideology, according to the Home Office data.

Before the general election the leader of Britain First joined the Conservative Party, encouraging other members to do the same.

Paul Golding said in a statement that he intended to “help solidify Boris Johnson‘s control on the leadership, so we can achieve Brexit and hopefully cut immigration and confront radical Islam.

“Boris referred to Muslim women wearing the burqa and niqab as letterboxes, so he is obviously a populist nationalist under the surface, like the type of patriotism as promoted by Britain First”, he said.

Some 5,000 members were thought to have joined Tory ranks in the run-up to the December poll.

Overall, there were 231 people in custody for terrorism-related offences in Britain in the year to the end of December.

The “vast majority”, 77 per cent (177), were classed as holding Islamist-extremist views, the data report said. This number has remained largely the same as last year. A total of 18 per cent were categorised as holding far right-wing ideologies.

The report said: “The proportion of prisoners holding far-right ideologies has increased steadily over the past three years.”

The figures, which count convicted prisoners and those being held on remand, also recorded 13 inmates who were not classified as holding a specific ideology.

Anyone found to be a member of, or offering support to, the groups could now face up to 10 years in jail.

There were 42 convicted terrorists released from jail as well as 12 suspects who had been held in custody but not sentenced in the year to the end of September, according to the report. Figures to December are not yet available.

The number of arrests for terrorism-related activity has dropped to the lowest number in six years (280 to December 30) but rose in the last quarter and remains higher than the annual average of 260, according to the report.

Of these, 110 (39 per cent) were released on bail or released under investigation – meaning they were not subjected to any restrictions while inquiries into the offences continued.

There were 87 (31 per cent) charged and 65 of these were for terrorism-related offences.

A further 19 (7 per cent) received a caution, were recalled to prison or handed over to immigration authorities and 63 suspects (23 per cent) were released without charge.

Commonly, sentences are consistently less than four years and were handed down for more than half of the convictions (24 out of 46).

Three offenders in the last year were handed a life sentence, down from six in the previous year, but the number of long-term sentences of more than 10 years rose slightly.