Some plants were even richer in a number of elements, including potassium, sodium and zinc, although they did have higher levels of bacteria. 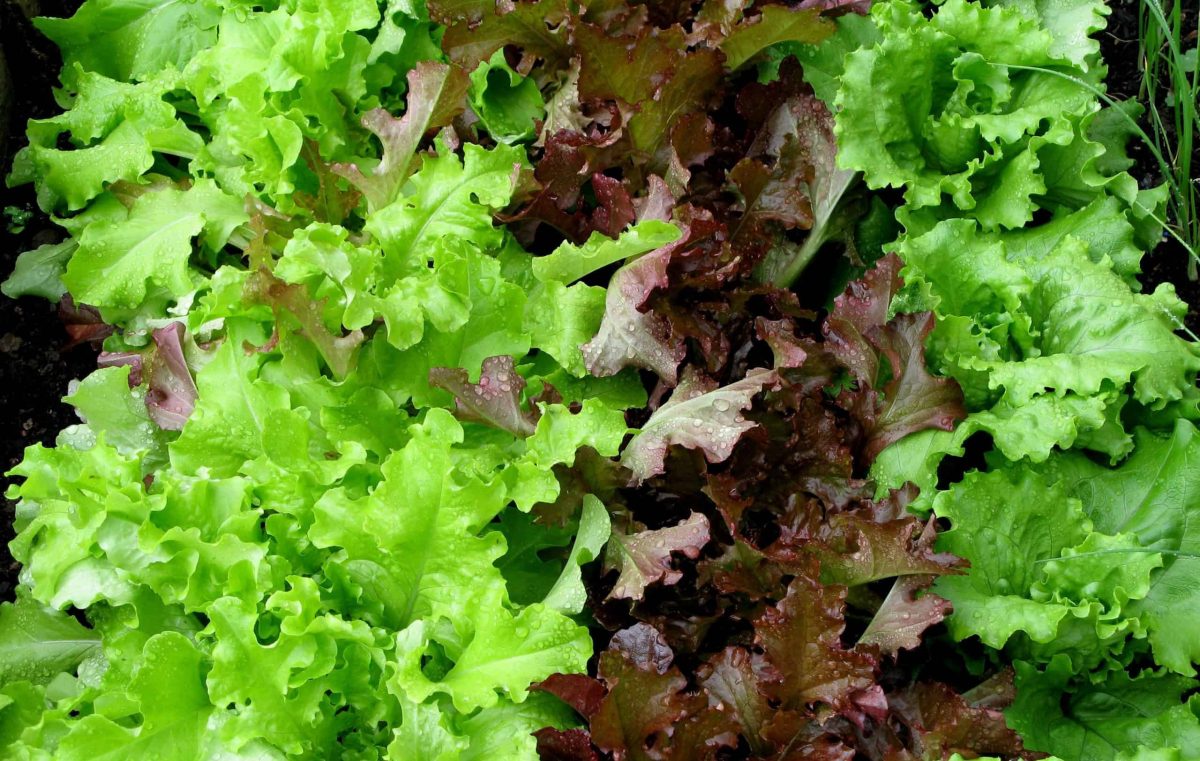 A report published in the journal Frontiers In Plant Science revealed that the space-grown lettuce was similar in composition to Earth-grown control samples, while some plants were even richer in a number of elements, including potassium, sodium and zinc.

The experiment involved crops being grown in individual sealed units of ceramic soil under red LED lighting for 33 to 56 days.

Astronauts on board the International Space Station (ISS) intermittently watered the crops by injecting them through a tube.

Once fully grown, the plants were then harvested and either eaten, deep-frozen or returned to Earth for analysis.

Although the lettuce did have higher levels of bacteria, the crops were not found to carry any dangerous bacteria such as E.coli or salmonella.

It is believed that the ability to successfully grow food in space could be crucial for long-duration interstellar missions, such as Nasa’s first crewed mission to Mars – scheduled to depart within the next decade.