Last month, Nicola Sturgeon said Boris Johnson will have to take the Scottish government to court to stop her second referendum. 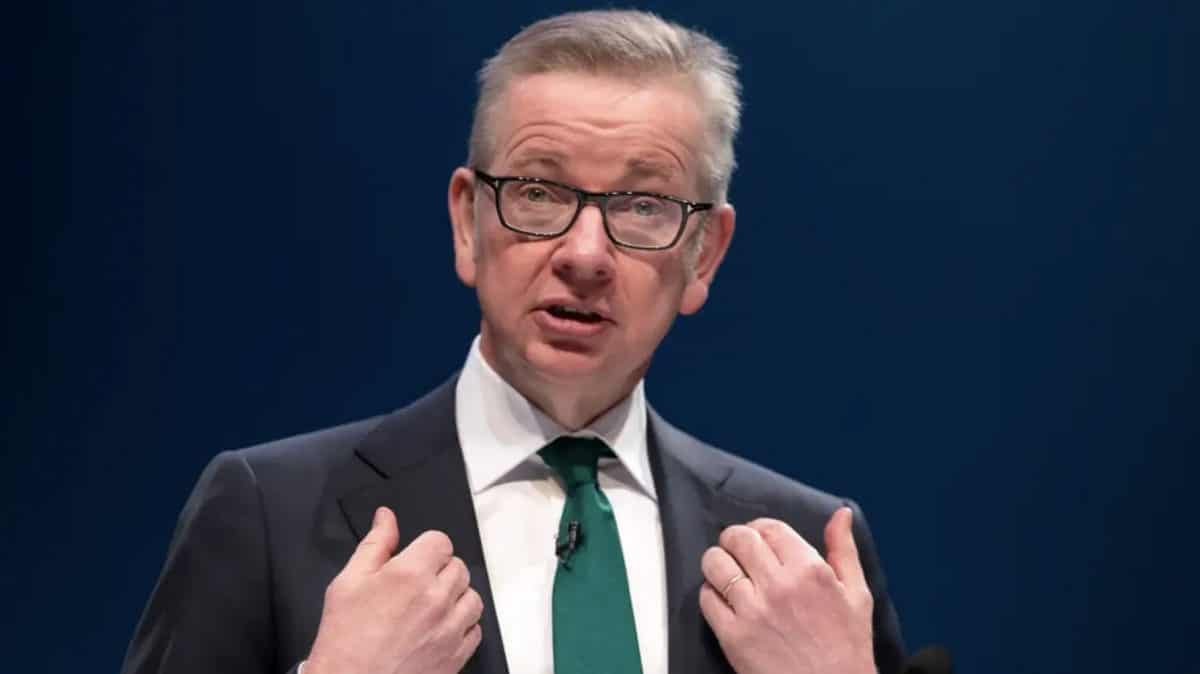 Boris Johnson will not grant an independence referendum for Scotland before the next election, Michael Gove has said.

The senior cabinet minister justified the decision by saying the prime minister will be focused on Covid pandemic recovery “for the lifetime of this parliament”.

In an interview with the Daily Telegraph, Gove was asked if there is “any circumstance” in which Johnson would approve a referendum before the next general election scheduled for 2024.

He replied: “I don’t think so. I can’t see it.” It comes after last month, Scotland’s first minister Nicola Sturgeon told Johnson a second independence referendum is “a matter of when, not if”, following a historic fourth term at Holyrood secured by her Scottish National Party.

Gove’s claims may increase the chances of SNP attempting a referendum without the UK’s government approval, which could result in legal court battles based on Sturgeon’s statements last month.

But Gove insisted it was “foolish” to discuss a referendum whilst the UK is recovering from the pandemic.

He said: “The prime minister is completely focused on making sure that, for the lifetime of this parliament, we increase economic opportunity, we provide people with the chance to make more of their lives, take control of their futures.

“And that’s quite rightly what the prime minister of the United Kingdom’s focus should be.”

“It seems to me to be at best reckless, at worst folly, to try to move the conversation on to constitutional division when people expect us to be working together in order to deal with these challenges.”

Johnson ‘not entitled to Scotland’s democracy’

Last month, Nicola Sturgeon said Boris Johnson is “not entitled to stand in the way of the democratic choices of the people of Scotland” and would have to take the Scottish government to court to stop her second referendum.

She said: “I’m saying if Boris Johnson wants to stop it, he would have to take legal action,” she said.

“If Boris Johnson didn’t do that [take legal action to dispute the legal basis of the referendum], by definition it would be a legal referendum. If he did do that, the courts would decide.

“But actually, we’re getting ahead of ourselves here because I believe that if the people of Scotland vote for this, if the support for independence continues, then it is not sustainable for any Westminster prime minister to stand in the way.”

One Britain, One Nation

The latest discrepancy in independence referendum statements made by the UK and Scottish governments come as the UK’s department for education is urging kids to sing a song called “One Britain, One Nation” on 25 June.

? | NEW: The government is urging children to sing this song on June 25

Chris Whitty to self isolate after experiencing coronavirus symptoms