He called on Batley's multi-cultural population to "just talk" to one another. 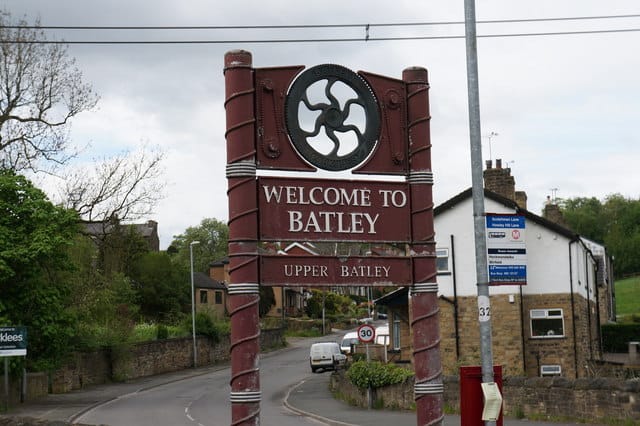 A pensioner has gone viral after he delivered a moving message to the multicultural population of Batley as they go to the polls next week in a tight by-election.

The former constituency of Jo Cox is set to be contested after Tracy Brabin, who replaced the assassinated MP, vacated the seat following her election as the Mayor of West Yorkshire.

Kim Leadbeater, the sister of murdered MP Cox, hopes to retain the seat for Labour, but polling shows it is likely to turn blue.

“All they have to do is talk”

Speaking to journalist Owen Jones as part of a documentary, Malcolm Haigh made a passionate case for the positive impact of immigration in the area.

Owen asked Malcolm if he felt that people from different backgrounds live well together, to which he simply replied: “Yes.”

“All they have to do is to talk,” he then said.

During the full clip, he said: “The population (in Batley) has changed. We have got quite a lot of Indians and Asians living here.

“But that has improved the town to a great degree.

“All they (different communities) have to do is to talk. Talk to one another. Explore ideas with one another. Exchange ideas on what could be good for Batley.

“Who knows, you could come up with something really good that we have never even heard of. So why not try it?”

Owen Jones’s documentary explores the “major test” faced by Labour on July 1 as the constituency decides who will represent them in parliament.

Watch it in full, here.

If you find yourself losing your faith in humanity, listen to this guy.

Following the loss of the former stronghold seat of Hartlepool, concerns have grown over Labour’s prospects in the July 1 by-election in Batley and Spen.

A new poll put Leadbeater on course to lose the heartlands constituency in Yorkshire to the Conservatives.

The Tories were on 47 per cent – up 11 per cent from the 2019 general election – while Labour was on 43 per cent, according to Survation’s phone poll of adults earlier this month.

Scrutiny of Sir Keir’s leadership will intensify if he loses Batley and Spen, having overseen the crushing defeat to the Tories in the former heartland town of Hartlepool last month.

Labour also secured just 622 votes in the Chesham and Amersham by-election, taking just 1.6 per cent of the vote and losing its deposit in the process.

Polling expert Sir John Curtice said it was the “worst Labour performance in any by-election”.