“We don’t believe there even should be an EU settlement scheme, and of course Scotland didn’t vote to come out of the EU but we are where we are," Scotland's Europe minister said. 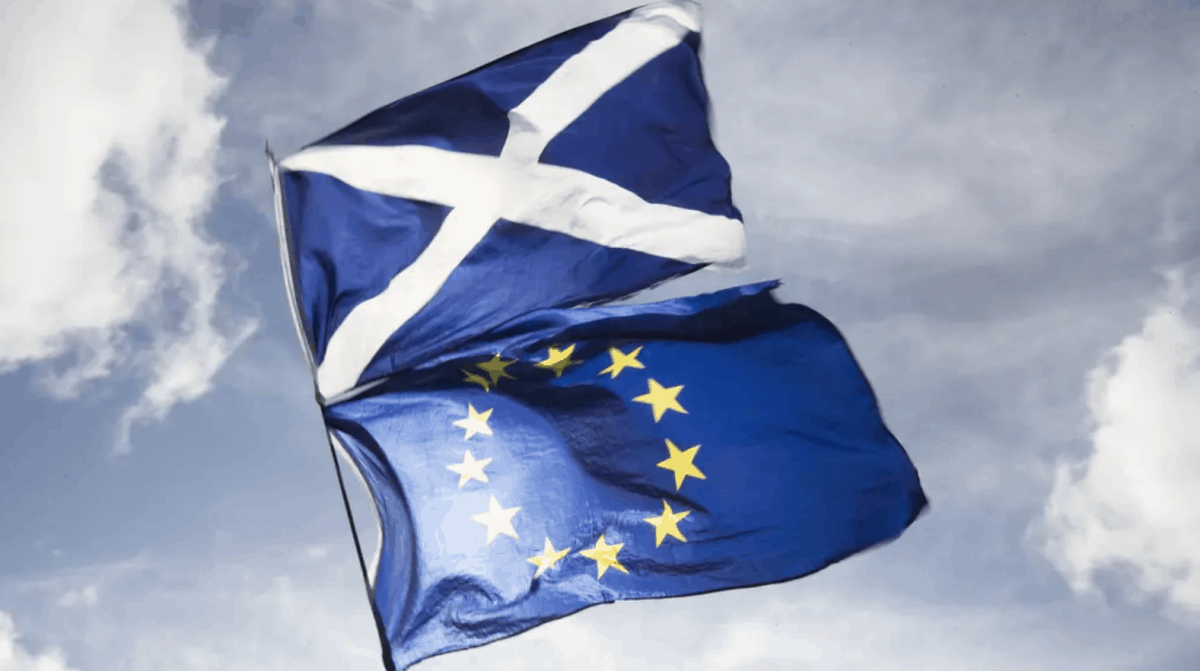 Scotland is set to guarantee EU citizens’ rights beyond June 30, as figures suggest thousands will miss the EU Settlement Scheme deadline which secures rights to continue living and working in the UK post Brexit.

The Scottish government will be using devolved powers to ensure EU citizens living in Scotland are still able to access key services such as the NHS, as well as maintain their rights to work or rent.

In a move to further prevent the impact of a lack of awareness of the EUSS deadline and obstacles caused by the Covid pandemic, the Scottish government has also asked the UK government to extend the cutoff date.

But Scotland’s Europe minister Jenny Gilruth said those pleas have fallen on deaf ears, according to The Press and Journal.

She said: “It’s a deafening silence from the UK government that there’s any issue here.

“We don’t believe there even should be an EU settlement scheme, and of course Scotland didn’t vote to come out of the EU but we are where we are”.

She added it’s a “deeply frustrating time” and labelled the UK government “pig-headed” regarding Brexit.

Gilruth has been liaising with local authorities to make sure EU nationals living in Scotland will still have access to services such as healthcare and housing.

She said: “I’ve been really clear with officials but equally as a government you can’t imagine that we would want to be associated in any way with Priti Patel or the UK government’s hostile environment.”

But despite protections Scotland has been working on, Gilruth said: “We also have to be realistic that there is only so much we can do and a number of the areas that this cuts across are reserved”

“With benefits for instance, we are pretty hamstrung in terms of what we can do there, unemployment legislation remains reserved and legally is quite difficult for us to offer protection, but we will do what we can to create that buffer to protect people.”

Gilruth thinks the UK government should have not had the EU Settlement Scheme in the first place, as people having to register is complicating things.

Some EU countries have adopted a scheme under which British citizens living in Europe get their post-Brexit rights without having to make an application.

“If we had replaced it with a declarative system that essentially automatically gave EU citizens the right to retain their rights it would have been far preferable,” Gilruth concluded.