"I don't think anyone expected the rug to be pulled from under them so quickly." 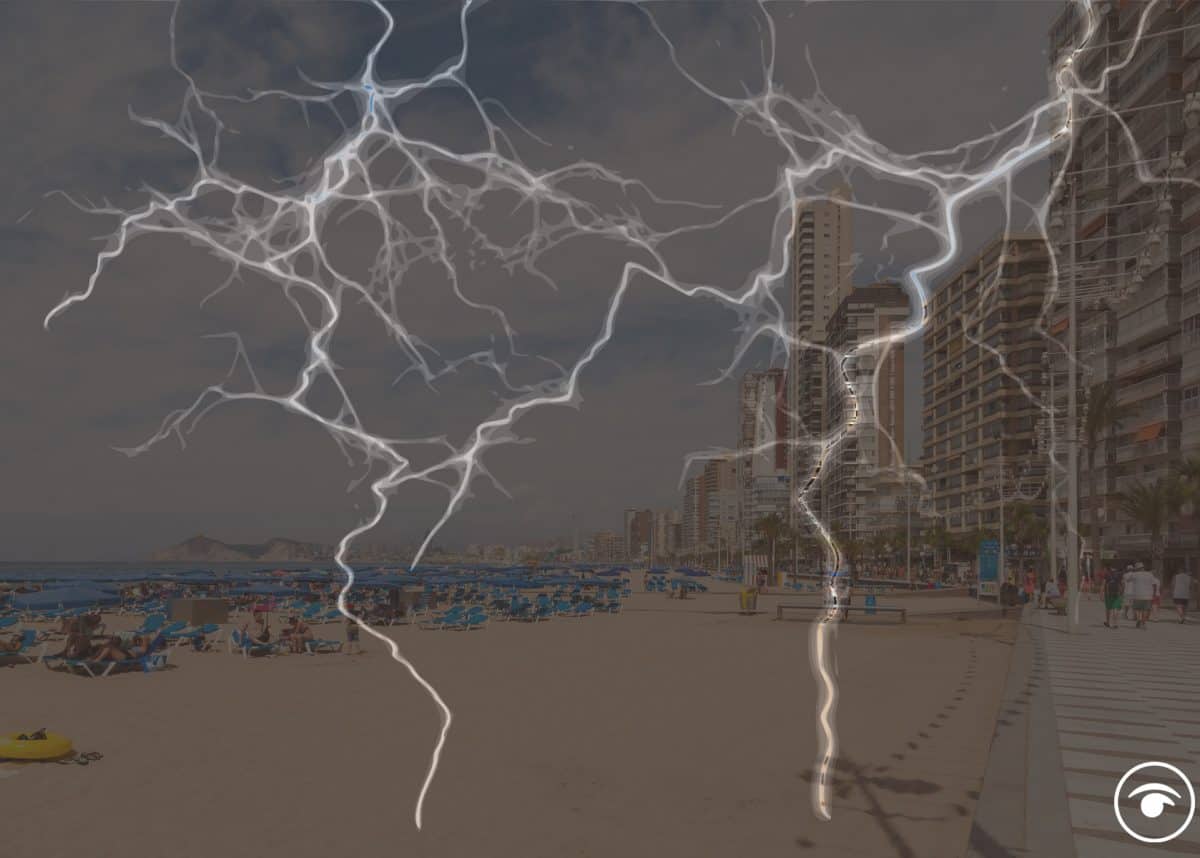 According to BBC reports the last few weeks have seen a frenetic period of adjustment, with people leaving Spain for good and others replacing them before the rules for residency changed.

Those with second homes in the country can no longer come and go as they did in the past, with Brits allowed to spend up to three months out of every six in European Union countries.

Those wishing to live in Spain now have to show proof of earning, which is potentially problematic for many retirees who have moved to the country’s sunswept climes.

“Removal companies have never been busier”

“Every removal company across this coast has told our team they’ve never seen a situation like this.

“It’s the first time in 25 years since we started the paper here that we’ve seen removal companies fully booked going out and coming back in.

“They are taking the elderly and people who haven’t had jobs for a while, because of the Covid situation, back to the UK, and then they’re bringing back younger generations with disposable income, and often with an online marketing presence, out here. So the dynamics have completely changed.”

Meanwhile others are waking up to the realisation that their ability to come and go as they please has been significantly impacted by Brexit.

Eric Anderson, a 71-year-old former shipyard worker from Newcastle, is one of thousands of so called “swallows” – people with second homes in Spain who spend winter in the sun and return to Britain in the summer.

He said: “I feel badly let down. We paid a mortgage for 20 years to have a holiday home and a retirement bolt-hole for the winter. We’re limited to just 90 days now, and that’s not just for Spain, but anywhere we go in Europe on holiday. Say we cross from Newcastle to the Netherlands, that’s counted.

“So you’re already being restricted by time to come back into the UK. There’s a lot of average working guys that have done exactly what I’ve done and it’s just not going to be possible now. I don’t think anyone expected the rug to be pulled from under them so quickly.”

All I’m asking for is parity

Last year, before the new rules came into force, several angry British expats lashed out at travel rules that will prevent them spending more than three months at a time at a holiday home in the European Union.

One such person – who owns a home in Germany and works in Gabon – lamented that he would now have to “choose between giving up being British or going where my life has taken me” in an interview with MailOnline.

Another, who has a home in France, said: “All I am asking for is parity, and to have the same rules for us as EU citizens have in the UK.

“We bring money into the local economy all the time we are there so I don’t understand why we should be discouraged from spending our six months in any one year whenever we want to.”