"This is devastating. Oxford University has performed brilliant work towards developing a Covid-19 vaccine, but cancer has not gone away." 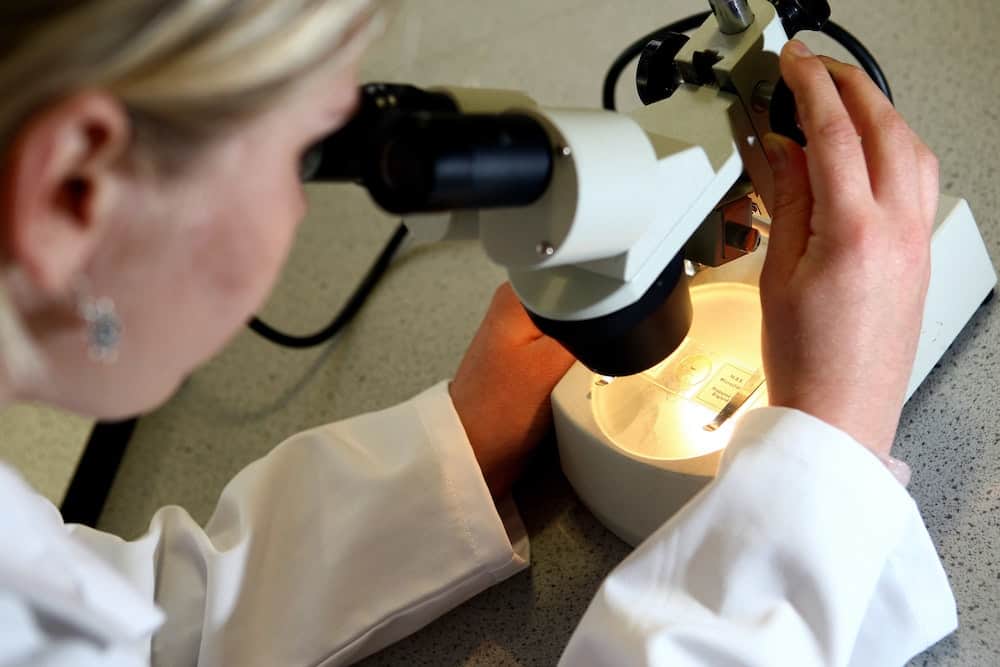 Dozens of cancer researchers are set to lose their jobs in a ”devastating” move at Oxford University.

The losses have been described as a ”penny-pinching kick in the teeth” to scientists who have ”dedicated their lives to helping people”’.

The cuts are said to be happening at Oxford University’s Department of Oncology – based in the same building as its coronavirus vaccine team.

It is understood to have sent letters to its staff this week telling them their jobs are at risk and outlining plans to cut 81 roles by Christmas.

The university has said the ‘restructuring’ was due a ‘shortfall in external funding’.

Officials say it is part of a strategy to ‘focus more on key areas of cancer research’ – but insisted it would not impact the quality of research.

Senior researcher Anderson Ryan, who leads a team of researchers, has criticised the decision.

He said it was the ‘dark side’ to the ‘great news’ about the university’s Covid-19 vaccine trial, which published encouraging results last week.

He said: “Oxford University’s premier cancer research hub is based in the same building where the vaccines are being developed at the Jenner Institute, but this week most of the cancer researchers have been issued with redundancy notices, with the aim of dismissing 40 per cent of cancer researchers by Christmas, which will severely impact the development of new cancer treatments for children as well as adults.”

He said that, due to the pandemic, many institutions had neglected other important diseases but none had taken ‘such drastic action’ as dismissing flagship researchers ‘dedicated to improving outcomes for cancer patients’.

Professor Ryan, who has worked for the department for a decade, said: “This is devastating. Oxford University has performed brilliant work towards developing a Covid-19 vaccine, but cancer has not gone away.

“These redundancies will be a kick in the teeth for these researchers who have dedicated their lives to understanding cancer and improving patient care.

“Sadly, this news suggests that the university sees cancer research as a low priority for its own investment going forward, and I am concerned that this may eventually undermine Oxford’s ambition to remain the premier place in the world for medical research.

He said the justification from the university was that the department had been running at a yearly loss of £4m.

But he believes a lack of investment now would make it harder to win research funding in the future.

He said: “Why would Cancer Research UK award grants to a department that is being cut?

”The total benefit from the department over the years far exceeds the cost to the university and it always goes up and down with research.

“Oxford is supposed to be world-leading not penny-pinching. In two years time this will come back to bite us.”

The Department of Oncology’s website states it currently has more than 400 staff and 120 postgraduate students – both clinical and non-clinical – and is one of the largest departments within Oxford University’s Medical Sciences Division.

It is understood research and support staff were issued with letters on Friday following a briefing that roles were at risk of redundancy.

Documents apparently show the decision under ‘rebuilding the department’, state there is ‘no choice but to reduce our headcount’ and it ‘must bridge the 60 per cent gap’, referencing the funding deficit.

Professor Ryan said he felt able to speak out publicly in his role as a senior PI, whereas more junior researchers could be worried about the impact on their careers.

He said: “The process the university is following is to issue the large majority of staff with risk of redundancy letters (ongoing now), and then over the next couple of months they will select a subset of these that will be retained.

“But, the upshot is that under current plans 81 out of the current number of research staff (fewer than 200) will not make the cut and will be expected to be made redundant by Christmas.”

“Many research staff were placed on furlough and the university took Government money to cover their wages during Covid.

“Many of these people will be made redundant, which seems to me outrageous behaviour from a rich public-funded institution – to knowingly take emergency taxpayers’ money intended to keep people in work.”

A number of the university’s cancer researchers also repurposed their work for Covid-19 research, ‘working tirelessly’ to improve prevention, diagnosis and treatment.

A statement from the university said: “Oxford University’s Department of Oncology is proposing changes to its structure to reflect an ongoing shortfall in external funding for the department, and has identified the need to reduce staff numbers.

“Like all academic departments, oncology obtains a significant proportion of its funding from grants for specific research projects, which can lead to significant fluctuations over time.

“The decision to restructure has been made in line with the department’s new scientific strategy to focus more on key areas of cancer research.”

It added: “The department has written to all of its staff about these proposed changes and is working with those who will be affected to help them find other roles within the university, as well as consulting with unions throughout the process.

“Cancer research at Oxford is carried out across a number of departments and schools.

“The proposed changes in the Department of Oncology will not impact the quality of the university’s ongoing research in this vital field.”

Related – UK could experience 35,000 excess cancer-related deaths due to Covid-19