In 2015 she claimed that alien DNA is used in medical treatments and that researchers are currently working on a vaccine to prevent individuals from being religious. 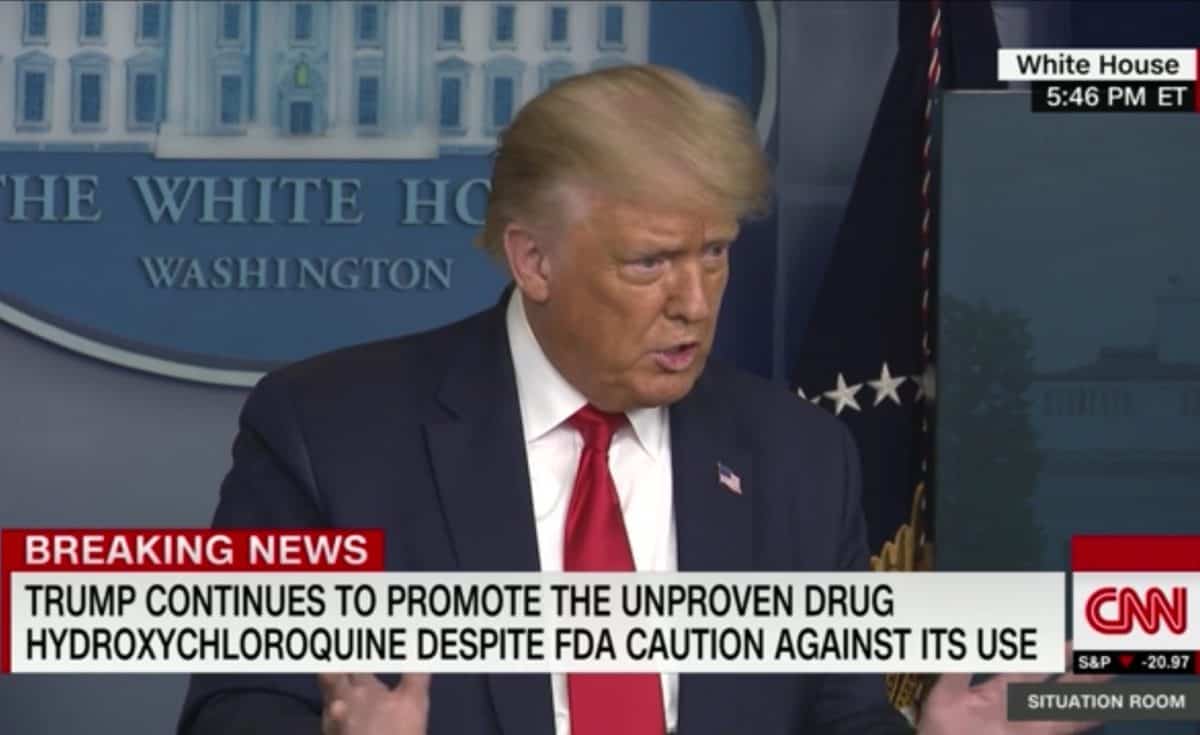 A doctor who Donald Trump called “very impressive” after she posted false statements about the coronavirus has warned of alien DNA and sex with demons in the past, according to reports.

Stella Immanuel appeared in a video this week along with several other people in white lab coats who go by the moniker of “America’s Frontline Doctors”.

In the video she argues that “you don’t need masks” to prevent the spread of COVID-19 and that studies showing that hydroxychloroquine is not effective for treating the disease are “fake science” and sponsored by “fake pharma companies.”

President Trump posted versions of the video on Twitter on Monday; they were later removed by the social media site. The president’s son, Donald Trump Jr., also tweeted the video, and Twitter announced that it has limited his account for 12 hours.

But Immanuel, who is a licensed physician in Texas, according to the Texas Medical Board, has previously claimed on YouTube and in articles on her website that gynecological problems, such as endometriosis, cysts and infertility, are caused by individuals having sex with demons and witches in their dreams.

She once claimed that widespread gynecological issues are caused by sexual contact with “spirit husbands” and “spirit wives”. In another YouTube sermon, posted in 2015, she suggested that alien DNA is used in medical treatments and that researchers are currently working on a vaccine to prevent individuals from being religious.

This was his response:

.@kaitlancollins questions Trump about the doctor he retweeted. She notes the doc's COVID lies and her belief that medicine is made using alien DNA.

He thinks that she’s been silenced and it's important to hear her. When Kaitlan tried to follow up, Trump walks out. pic.twitter.com/xeGtjR7SQn