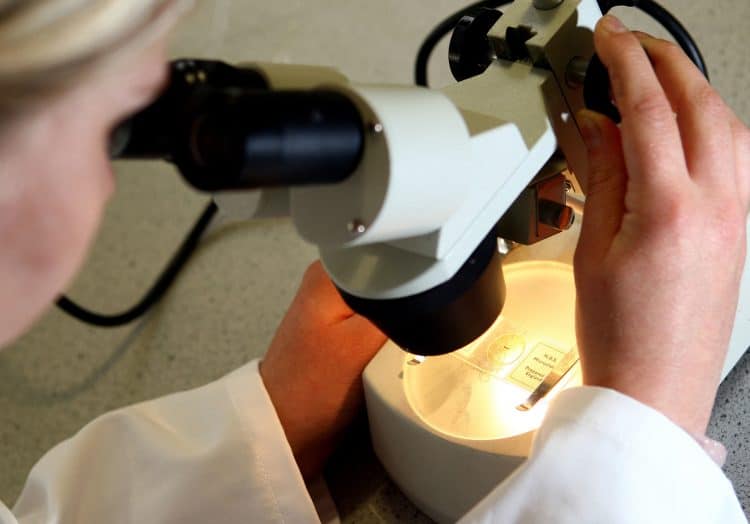 Boris Johnson’s threats to rewrite part of the Brexit deal he signed would result in retaliation from Brussels, the European Union’s ambassador in the UK said.

Joao Vale de Almeida said there was no scope for reopening negotiations on the Northern Ireland Protocol and warned that “action calls for reaction” if the UK did go down the route of unilaterally tearing up parts of the deal.

But the ambassador said: “It’s not very reassuring if you go into a negotiation where you are presented with two options – either renegotiation or unilateral action to override the treaty.

“This is not the best way to fix, this is rather a way maybe to nix.

“So if we want to fix it, which is what we want and I understand this is what the Government wants as well, we need to create a better atmosphere.”

Now the science sector has been dragged into the ongoing tensions between the UK and the EU, reports Politico.

It seems that for as long as the row over post-Brexit trade rules for Northern Ireland drags on, the EU won’t let the U.K. be part of its flagship Horizon research and innovation program, according to an official letter sent to a British politician.

The EU’s Ambassador to the U.K. João Vale de Almeida told reporters Thursday it was “regrettable” that researchers in Europe were “collateral damage” in the EU-U.K. row, but expressed hope a solution can be found “very soon.”

An EU diplomat confirmed that the bloc won’t budge on Horizon until the protocol row has been at least partially resolved.

“Unfortunately the U.K.’s declared intention to override provisions of the protocol means the type of relationship that we want, including U.K. participation in Horizon, has not yet been agreed and is unlikely to progress given the current poor state of relations,” the diplomat said.

Another EU diplomat rejected the criticism. “As long as GB threatens to suspend important parts of the withdrawal agreement, it is hard to imagine doing business as usual in other areas. Rewarding Britain for its threats is simply inconceivable,” the diplomat said. “Brexit means Brexit, it’s a self-inflicted wound.”