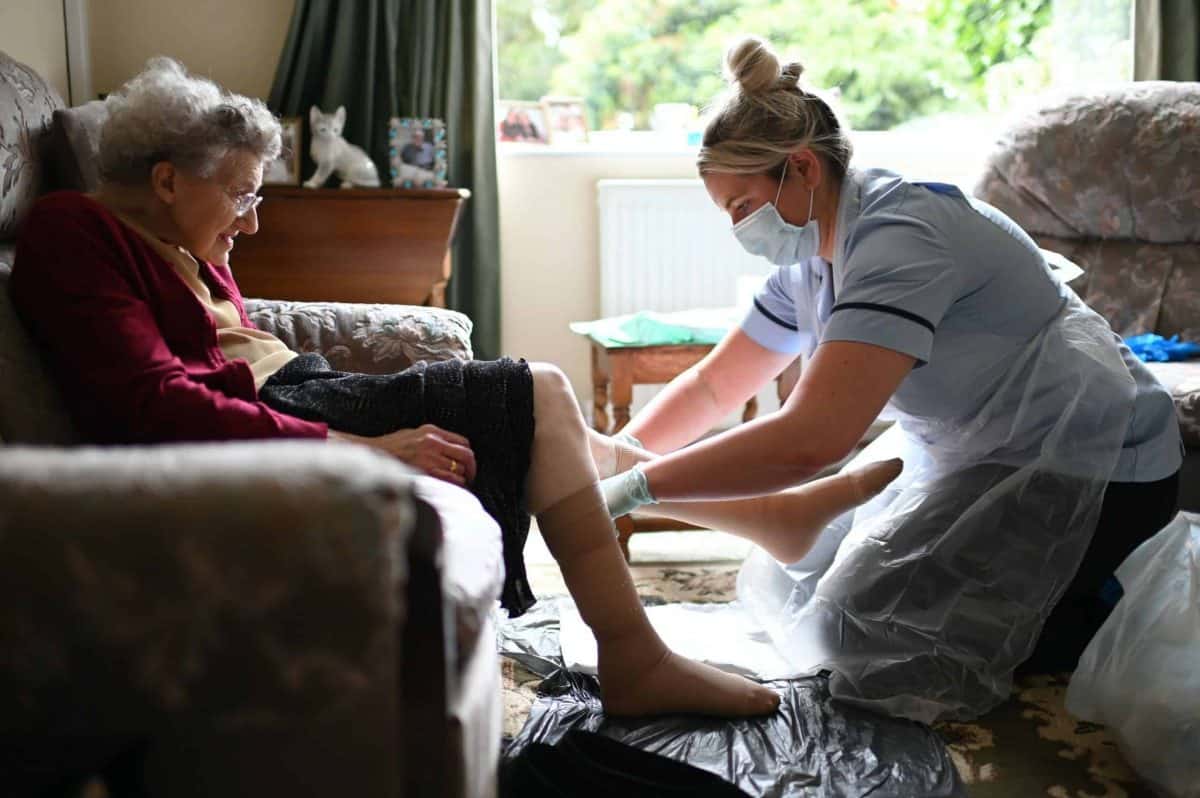 Committee chair Meg Hillier, speaking to the BBC, admitted that data about the virus had been initially limited, but also lashed out at the health department for a long-standing lack of understanding about how the care workers said.

‘Too slow to act’

The committee urged the government to review which care homes took discharged patients, and how many went on to have outbreaks, by September.

Giving evidence before the committee, Public Health England said nationwide testing capacity was limited to 3,500 tests per day at the start of the crisis – with priority going to those in intensive care and people with respiratory illnesses.

However, MPs said, untested patients continued to be discharged “even once it was clear there was an emerging problem”. Regular testing for staff and residents in care homes in England was only instigated earlier this month.

Committee members also said the costs of building England’s Nightingale hospitals lacked transparency and “are also not yet known”. The temporary hospitals are due to be maintained until the end of March 2021, in a bid to help the NHS prepare for winter.

Shadow social care minister Liz Kendall said the report showed the government “was too slow to act to protect older and disabled people”.

The Labour MP told the BBC: “A series of mistakes were made despite clear warnings from what was happening in other countries.”

A spokesman for the Department of Health and Social Care said it was “working closely with the sector and public health experts” to develop its policies throughout the “unprecedented global pandemic”.

Related: ‘Disastrous’: More than 4,000 elderly discharged from hospital into care homes without a test