Will Smith has apologised for his behaviour after he slapped comedian Chris Rock - but could it have been worse? 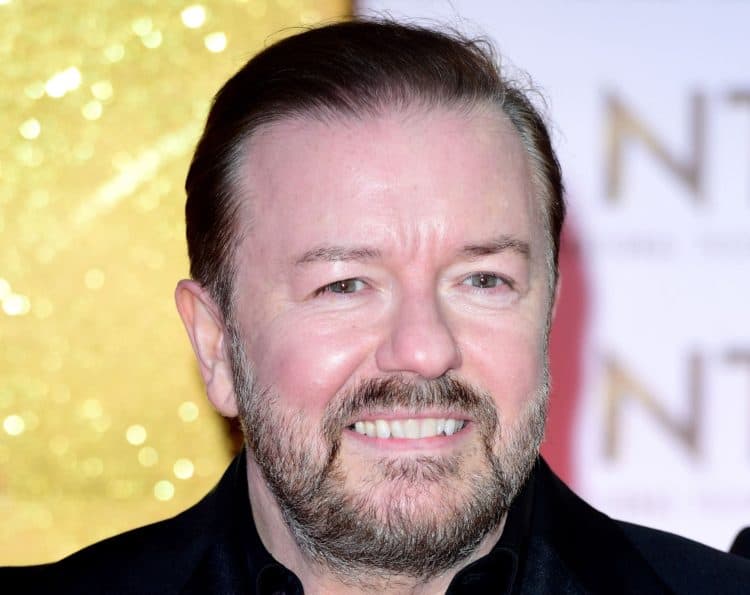 Actor Will Smith has issued a public apology to Chris Rock after slapping the comedian at the Oscars. But would it have been even worse if Ricky Gervais announced what he would have started the awards ceremony with?

Will Smith called his behaviour at the Academy Awards “unacceptable and inexcusable” and said he was embarrassed by his actions.

Smith added that the joke about his wife’s medical condition had caused him to react “emotionally” but “violence in all its forms is poisonous and destructive”.

He whacked a Ukrainian reporter who tried to kiss him at the Moscow premiere of Men In Black III back in 2012.

Vitalii Sediuk – who is also a self-proclaimed prankster – had asked the star for a hug, but ended up going in for a kiss.

Ricky Gervais tweeted out what he would have kicked off the show with, he tweeted: “I’d start with ‘Hello. I hope this show helps cheer up the ordinary people watching at home.

“If you’re unemployed for example, take some comfort in the fact that even if you had a job, your salary probably wouldn’t be as much as the goody bag all the actors have just been given.”

Then he planned to say: “I’m proud to announce that this is the most diverse and progressive Oscars ever. Looking out I see people from all walks of life. Every demographic under the sun. Except for poor people, obviously. Fuck them.”

Then one person on Twitter asked: “what would you finish with?”

Then in a strange twist of fate, there is a clip from his famous show The Office, where there was a joke about alopecia.