Cases in India were four times higher than in Pakistan when the former was put on the 'red list' - 17 days before its neighbour. 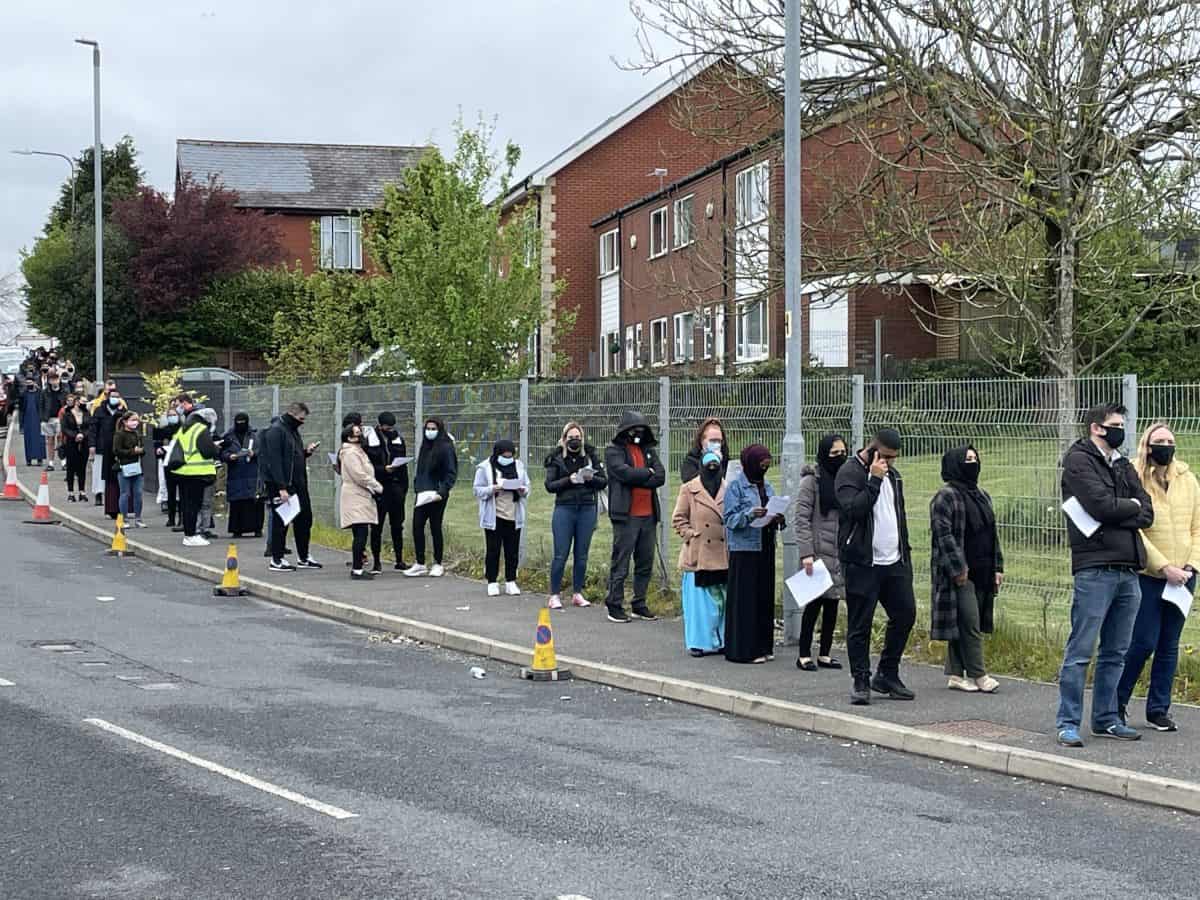 Boris Johnson is under fire for his controversial decision to delay adding India to the travel “red list”, with a cross-party group of MPs suggesting he was influenced by a reluctance to imperil post-Brexit trade talks.

Ministers and Downing Street have denied that politics was involved in the decision to wait 17 days before putting India on the list of countries requiring hotel quarantine – after Bangladesh and Pakistan were added, despite having significantly lower coronavirus case rates.

Pakistan and Bangladesh were added to the red list on 2 April – with the ban implemented on 9 April, when India was already recording more than 100,000 daily Covid-19 cases.

Speaking in the House of Commons yesterday, Matt Hancock – the health secretary – claimed that “when we put Pakistan on the red list – and indeed Bangladesh – the positivity of those arriving from Pakistan and Bangladesh was three times higher than that from India.”

But, according to NHS data, coronavirus positivity among travellers from India was at 5.1 per cent in late March and early April. Among arrivals from Pakistan, the figure was 6.2 per cent, while Bangladesh was recording a lower test positivity.

Cases in India on 9 April were four times higher than Pakistan – but Johnson’s Delhi trip was still scheduled, and India remained on the amber list – with home quarantine permitted for travellers.

The government announced that India would finally be put on the red list on 19 April, a rule-change that came into force on 23 April – a four-day period during which flights from Mumbai and Delhi were reportedly sold out.

Public Health England data shows that the number of cases testing positive for the variant increased in the week beginning 19 April.

Here’s what it shows.
In late Mar/early Apr – eg precisely when Bang/Pak were added to the red list – #COVID19 positivity among travellers from India was 5.1%.
From Pakistan: 6.2%
So not three times higher.
And Bangladesh had LOWER test positivity.
This is the govt’s own data! pic.twitter.com/9ROBP8kyKi

Johnson had planned to visit India between 25-28 April – his first major trip to the country as prime minister, which had already been rescheduled from January.

Downing Street is understood to have been keen for the trip to go ahead, with India firmly in the government’s crosshairs when it comes to establishing new post-Brexit trading relationships.

However a government spokesperson insisted it was wrong to suggest politics played a part in the decision not to initially put India on the red list.

“We have some of the toughest border measures in the world and India was placed on the red list before this variant was even identified as a concern,” the spokesperson said. “We have since sped up our vaccination programme and put in enhanced local support to curb transmission.”

Liberal Democrat MP Layla Moran, who chairs the all-party parliamentary group on Covid-19 which is conducting an inquiry into the pandemic, said: “The delay adding India to the red list allowed thousands of people to enter the UK without going into hotel quarantine, meaning a crucial opportunity to stop the Indian variant was missed.

“The Covid public inquiry must look into this decision and whether it was influenced by politics and not the science. It does appear that Boris Johnson put the pursuit of a post-Brexit trade deal with India ahead of public health.”

Labour’s Yvette Cooper, the chair of the home affairs select committee, added: “This was not inevitable. They should have put India on the red list at the same time as Pakistan and Bangladesh.

“Since then we’ve had this three-week period in which thousands of people have returned from India, and that probably includes hundreds of new variant Covid cases, and that’s what’s been causing our problems.”

But Professor John Edmunds, a member of the Scientific Advisory Group for Emergencies (Sage), said: “I don’t think it would have been avoided, it could have delayed things a little bit.”

Related: ‘I am really worried about it’: Number of Indian variant cases in Bedford surges