Despite five police inquiries and an inquest, no-one has been brought to justice over the father-of-two’s death. 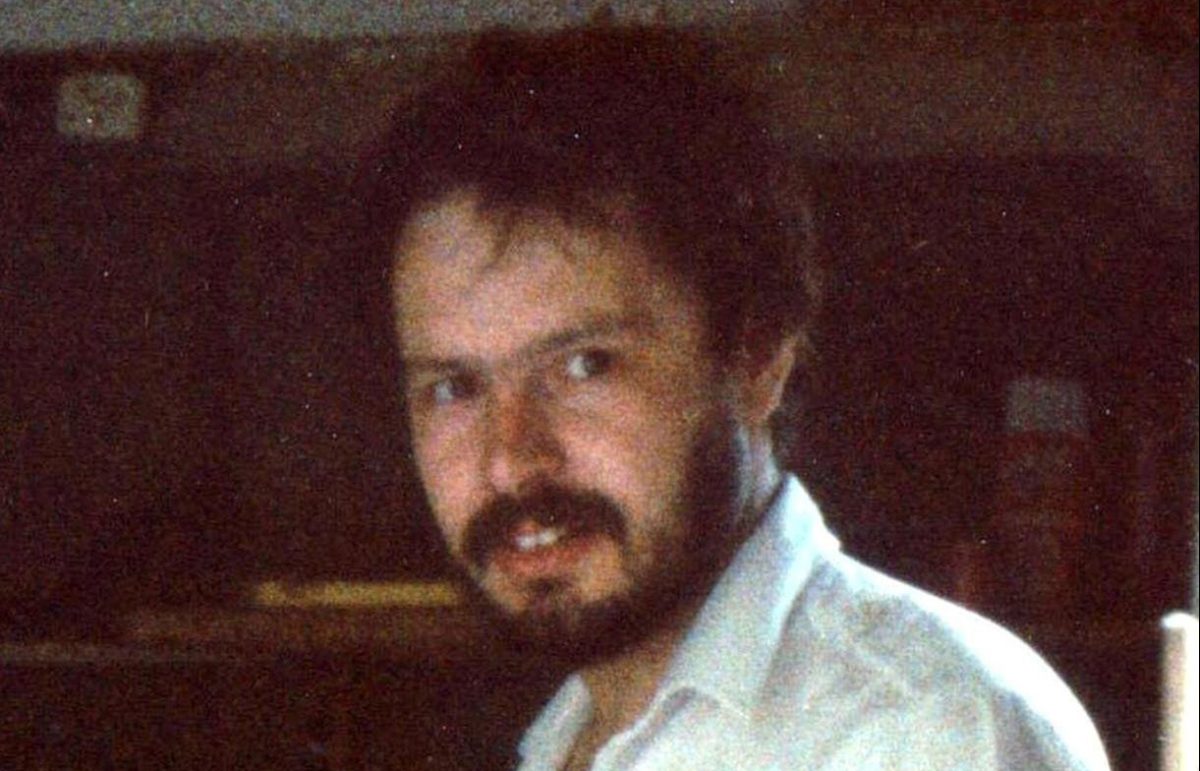 The family of Daniel Morgan has reacted with fury after the Home Office stepped in to delay publication of a long-awaited report on his unsolved murder – and said it may keep parts of the document secret.

Morgan, a private investigator, was killed with an axe in the car park of the Golden Lion pub in Sydenham, south-east London on 10 March 1987.

Despite five police inquiries and an inquest, no-one has been brought to justice over the father-of-two’s death, with the Metropolitan Police admitting corruption had hampered the original murder investigation.

The panel examining the case had been due to publish its findings on Monday, before being told by the Home Office that no parliamentary time could be found to allow this to happen.

But this week, the Home Office announced that it wanted to review the document, expected to contain “a sizeable chapter” on police corruption, and would keep parts of it secret if it felt this to be necessary.

The family’s lawyer Raju Bhatt told the Radio 4 Today programme that Morgan’s relatives have “every reason” to be suspicious about the motives behind the move, after decades of failures over the case.

He said: “From the family’s perspective they have every reason to be suspicious about the motives behind this very belated and completely unwarranted intervention by the Home Secretary.

“We have to remember that the Home Office itself was complicit in the failings to confront this police corruption all through these decades until the panel was set up.”

We’re now looking to the Daniel Morgan Independent Panel to defend their independence and fend off this unwarranted intervention from the home secretary.

We’re very hopeful that they will.

Morgan’s brother Alastair said on Wednesday that the family is looking to the panel to defend itself from Home Office interference.

He wrote on Twitter: “We’re now looking to the Daniel Morgan Independent Panel to defend their independence and fend off this unwarranted intervention from the home secretary. We’re very hopeful that they will.”

The Daniel Morgan Independent Panel said it had been told a publication date would not be agreed until the Home Office reviewed the report to ensure it complied with human rights and did not compromise national security.

It released a forceful statement on Tuesday, saying: “A review of this nature has not been raised previously in the eight years since the panel was established in 2013.

“The panel believes that this last-minute requirement is unnecessary and is not consistent with the panel’s independence.”

Then-home secretary Theresa May announced in 2013 that an independent panel was being set up to examine the case.

The panel’s remit was to address questions relating to the murder including police handling of the case, the role corruption played in protecting Morgan’s killer, and the links between private investigators, police and journalists connected to the case.

The Morgan inquiry had to check claims that Murdoch journos colluded w bent detectives and even organised surveillance of the straight detective investigating Morgan's death; and that Murdoch execs knew this. Why is Priti Patel 'reviewing' the report?

Morgan’s family said on Tuesday that the report’s delay was a “kick in the teeth” and served only to “betray and undermine the very purpose of the panel”.

In a statement, they added: “The Home Secretary’s intervention is not only unnecessary and inconsistent with the panel’s independence.

“It is an outrage which betrays her ignorance – and the ignorance of those advising her – with regard to her powers in law and the panel’s terms of reference.

“It also reveals a disturbing disregard for the public interest in safeguarding the independence of the panel and its report.

“For us as the family of Daniel Morgan, the Home Secretary’s belated and unwarranted interference in this process is simply unacceptable.”

The panel said that it has already worked with lawyers to ensure its report complies with human rights legislation, as well as a specialist Metropolitan Police team to ensure it poses no security risks.

It also said that the role of the Home Secretary was limited to reporting to Parliament on the panel’s work, receiving its report, laying it before Parliament, and responding to its findings.

But a Home Office spokeswoman said the Home Secretary had an obligation to make sure the report complied with human rights and national security considerations.

She added: “This has nothing to do with the independence of the report, and the Home Office is not seeking to make edits to it.

“As soon as we receive the report, we can begin those checks and agree a publication date.”

The controversy erupted as Staffordshire Police Chief Constable Gareth Morgan called on Patel and the Home Office to “stand back” from the policing agenda and allow officers to assert their independence.

He told The Times he was concerned the Home Secretary had interfered in operational matters, which could create the impression “policing is seen as the extension of Government”.