The experts revealed that there are surprisingly high numbers of female paedophiles who abuse kids online - who account for up to a third of all groomings. 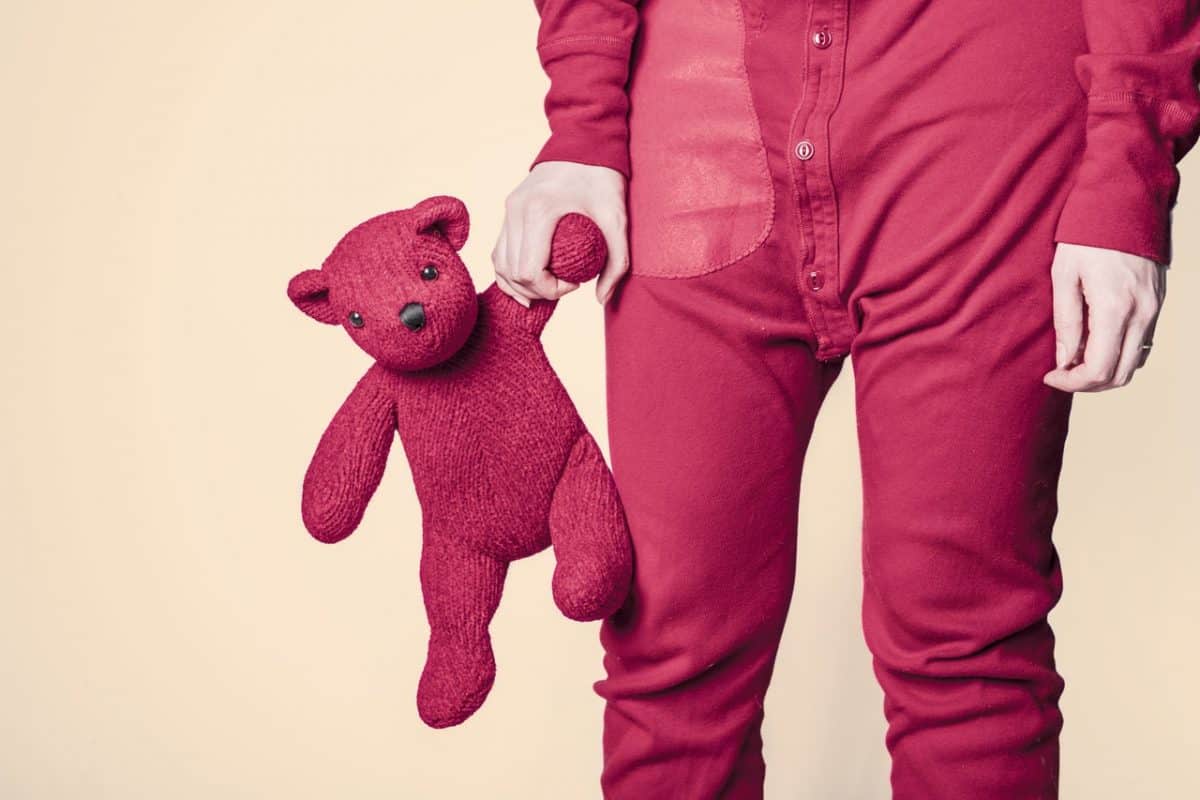 A report by a team of top child abuse experts has alerted the Independent Inquiry into Child Sexual Abuse (IICSA) to the probability that the number of offenders who both view online images of children and who engage in contact or the physical sexual abuse of children is much higher than has been believed up to now.

Compiling all available evidence, the figures produced by the report show a horrifying increase in grooming and online child abuse offences (see below).

The experts also revealed that there are surprisingly high numbers of female paedophiles who abuse kids online – who account for up to a third of all groomings.

While official crime figures lead to the assumption that the overwhelming majority are male, many women are getting away with it because allegations against them are not being taken as seriously.

The report, by a team of academics led by Dr Nadia Wager from the University of Huddersfield, states “the findings from self-report studies examining online sexual requests and grooming show that a sizeable minority of perpetrators, between a quarter and a third, are female.

“While the self-report surveys that have identified this gender composition have not been conducted in the UK, if applied to the UK these findings have significant implications for interventions and treatment of perpetrators.”

Another key finding is that the rate of crossover between image-related and contact offending is considerably higher than is estimated from studies that focus on cases that have come to court.

Dr Wager said: “this has implications for both risk assessment and management of individuals identified as perpetrating image-related offences and for safeguarding considerations for children and young people”.

They were commissioned by the IICSA to conduct a review of the existing literature to help quantify the extent of online child sexual abuse.

The biggest part of their findings was that more women than previously thought are committing offences like online grooming.

Dr Wager argued that their conclusions have significant implications for assessing risk in known perpetrators and for the safeguarding of children and young people.

Over the course of six months the team reviewed and analysed research that has been carried out around the world into online child sexual abuse.

Importantly, the analysis found there had been little work done to establish the true extent of it in the UK.

Dr Wager wants the UK to set up a confidential scheme for victims to report their abusers – in a bid to uncover the true extent of abuse in the UK – by sending surveys to random homes.

The figures regarding the scale of online-facilitated child sexual abuse that the study has warned the national inquiry about are pretty shocking and they appear to be on the rise.

In England, ‘sexual grooming’ offences (which include offline offences) increased from 652 recorded offences in 2014/15 to 971 in 2015/16. There was an increase in Wales from 39 to 44 recorded offences for the same period.

A comparison of the official recorded figures and the figures generated in the freedom of information requests shows that a very large proportion of online-facilitated sexual crimes against young people are likely to be either something other than grooming or for offences deemed more serious than grooming.