The tide appears to be turning against leaving the EU. A new poll found that 54 per cent of Brits would now vote to stay within the European Union. The poll, by Survation, may indicate to the government that they should opt for a softer Brexit, as the majority of people would now prefer to […] 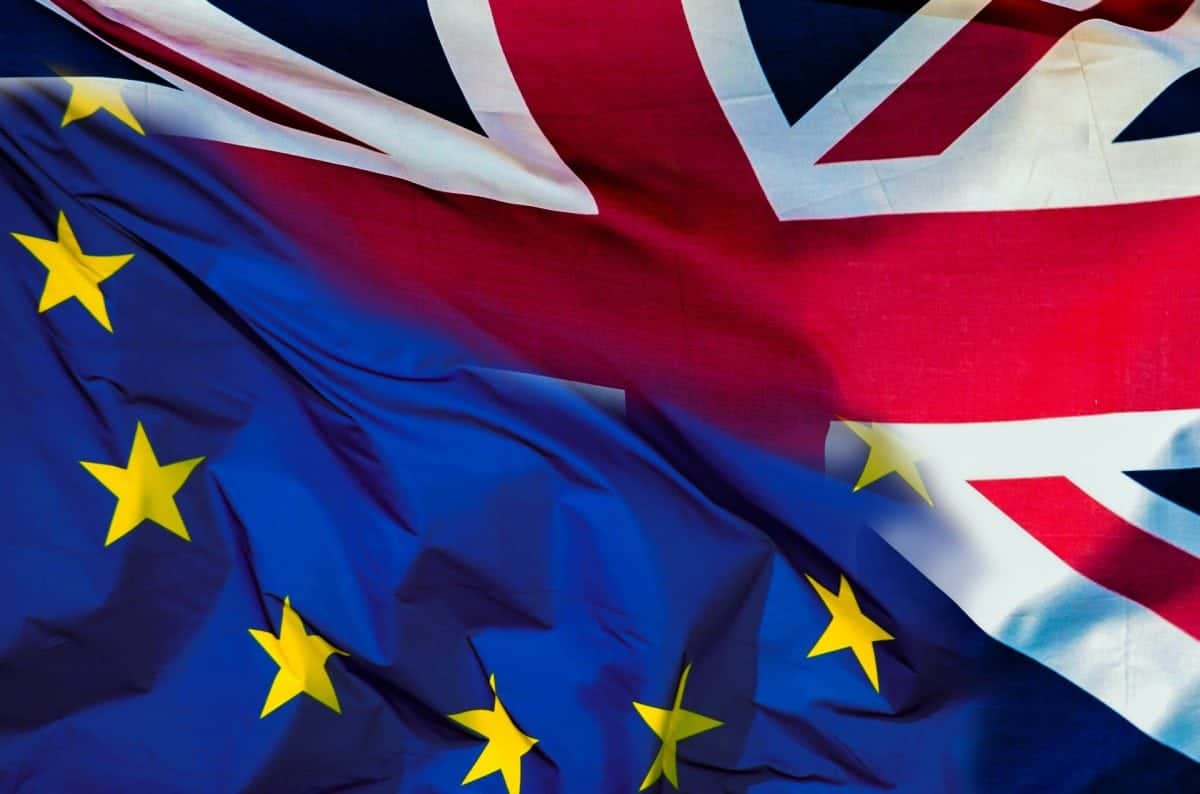 The tide appears to be turning against leaving the EU. A new poll found that 54 per cent of Brits would now vote to stay within the European Union.

The poll, by Survation, may indicate to the government that they should opt for a softer Brexit, as the majority of people would now prefer to remain in the single market.

Interestingly their research showed that over half of respondents hope that their would be a cross-party coalition of parties working on the Brexit deal. Only a third want the Tory minority Government acting alone to negotiate the deal.

Under a quarter support the Government’s current strategy of leaving the customs union in order to set up our own free trade deals with other countries.

In a separate survey for the Observer Labour are on 45 per cent, six points ahead of the Tories on 39 per cent, a huge turnaround from the months before May’s snap election, where there were many commentators predicting a collapse, and even possibly the end of the Labour Party as a political entity.