By Simon Conington, founder of global resourcing specialist BPS World An economy thrives or dies on the talent of its workforce.  At BPS World we have been at the sharp end of the UK skills crisis in some of our most critical industries, including digital and technology.  Even before the referendum last year, filling posts […] 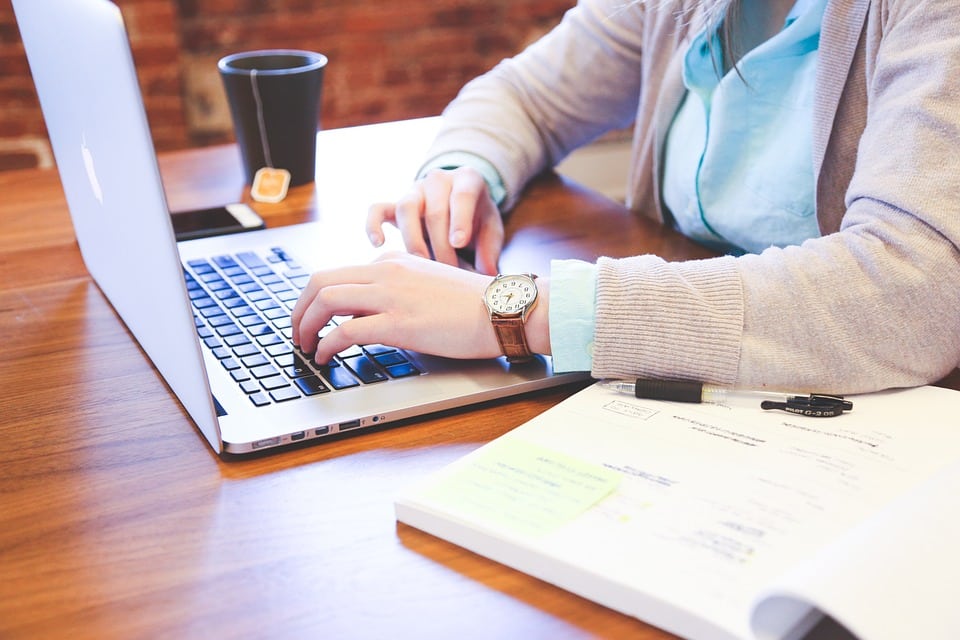 An economy thrives or dies on the talent of its workforce.  At BPS World we have been at the sharp end of the UK skills crisis in some of our most critical industries, including digital and technology.  Even before the referendum last year, filling posts in these professions was extremely difficult.  Skilled professionals have their pick of jobs and are internationally mobile: when they’re choosing jobs they don’t consider just the region they want to live in, but the country.

There is no doubt that leaving the EU will make a challenging situation much worse. Our research for Planet Talent found that Europeans have become a major source of labour in Britain with the number of workers from other EU nations now above 2 million. In many cases there simply aren’t enough British workers with the right skills to fill these jobs. So unless these skilled workers continue to be allowed into the UK post Brexit, we can expect our tech start-up scene (to give you just one example), to come to a screeching halt.

One of the reasons why our own tech start-up scene has been so vibrant is the experience that British tech digital professionals build from working in other EU countries. Business leaders have highlighted the positive impact of skilled migration; from increased innovation and trade to knowledge transfer and higher productivity. With Brexit we will lose that and with it our global competitiveness will falter.

Many of the digital and tech jobs in the UK are connected to the creative industries. According to the Government’s own figures, the UK’s creative industries are worth £84.1 billion to the UK economy. Figures published last year (before the vote) showed that the sector was growing at almost twice the rate of the wider UK economy – generating £9.6million per hour. However our own global research found that leaving the EU would have a negative impact on ‘brand Britain’ and it is Britain as a brand, that has made the creative industries so successful. Overseas professionals told us that they see Brexit as xenophobic and isolationist.

We work with many of the larger European tech and digital employers. These employers need access to the largest pool of skills available: once outside the EU, that will no longer be the UK. It makes no sense for them to restrict the talent pool to the British only to the exclusion of all the skilled professionals in Europe, so I have no doubt that these employers will leave.

The answer is for skilled professionals to continue to be allowed freedom of movement within the EU, but unless that is announced soon I’m afraid both employers and skilled workers will decide not to take the risk and we will see a disastrous drain of both talent and employers.

Brexit: What the World is Saying and Planet Talent – the Essential Guide to Global Recruitment are both available free to download from www.bps-world.com.