Britain’s exit from the European Union means an exit from the single market, UKIP leader Nigel Farage has today re-emphasised. The outspoken politician tweeted a video where he says Britain has voted to take control back of our “laws, our borders, our fisheries, and crucially, we voted to leave the single market”. Many ‘out’ voters […] 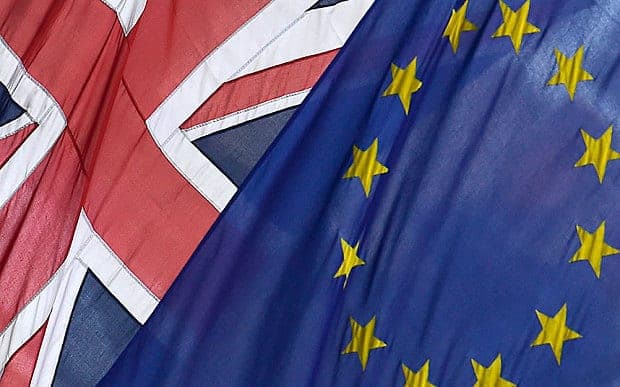 The outspoken politician tweeted a video where he says Britain has voted to take control back of our “laws, our borders, our fisheries, and crucially, we voted to leave the single market”.

Many ‘out’ voters have been confident that Britain would be able to renegotiate inclusion in the single market if we voted to leave. However, like promises on the NHS and immigration, the pre-referendum ideals look unlikely to be delivered.

He added that “those in politics who are saying we can leave the EU but stay in the single market are basically trying to keep us inside the European Union”.

The UKIP leader made today’s newspapers with messages to PM Theresa May to “hurry up and deliver Brexit”.

He said: “17.4million voted for Brexit despite all the threats from the entire establishment and people are asking me every day if we’re going to be let down, if it’s going to happen.”

Those of us on the Leave side were clear: Brexit must mean control of our borders & out of the single market. pic.twitter.com/NNpSWDf8KY